Vince McMahon banned Bobby Lashley from fighting in the UFC 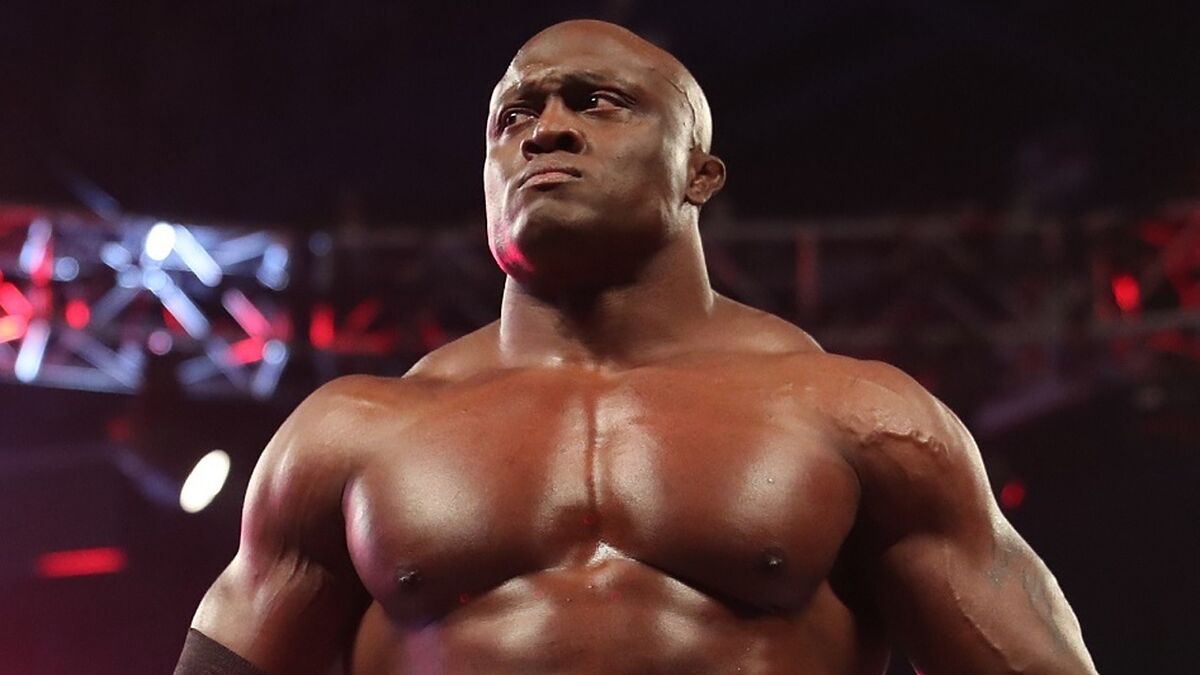 Vince McMahon is no longer part of WWE, so has no authority about the fighters of the company. However, said power served to prohibit a wish to Bo

Vince McMahon is no longer part of WWE, so has no authority about the fighters of the company. However, said power served to prohibit a wish to Bobby Lashley:fight in the ufc.

theAll Mighty was interviewed by Sean Ross, a journalist from Fightful, to whom he explained what happened in the event UFC 276, in which he was present with Vince McMahon, Stephanie McMahon and Triple H: “I still feel like mixed martial arts is inside of me. I saw the last UFC event where Vince and Stephanie were sitting ringside. I was in the stands and texted Vince, ‘can I come in there?’ And he was like ‘ahhhhh’. Do not leave me in any way”Lashley explained.

In addition, Bobby made it clear that if he had fought in the UFC, he would not have left WWE. “I wanted to fight both at the same time, in parallel. But I understand that Vince would not like that.”

After leaving WWE in 2008, Lashley tried his luck in the world of MMA, in companies Strikeforce and Bellator. His mark on both companies is truly spectacular, earning 15 wins and only two losses.

He is now champion of the United States in RAW, a program in which he will defend his title against AJ Stylesexperienced wrestler whom he has never faced in individual combat.