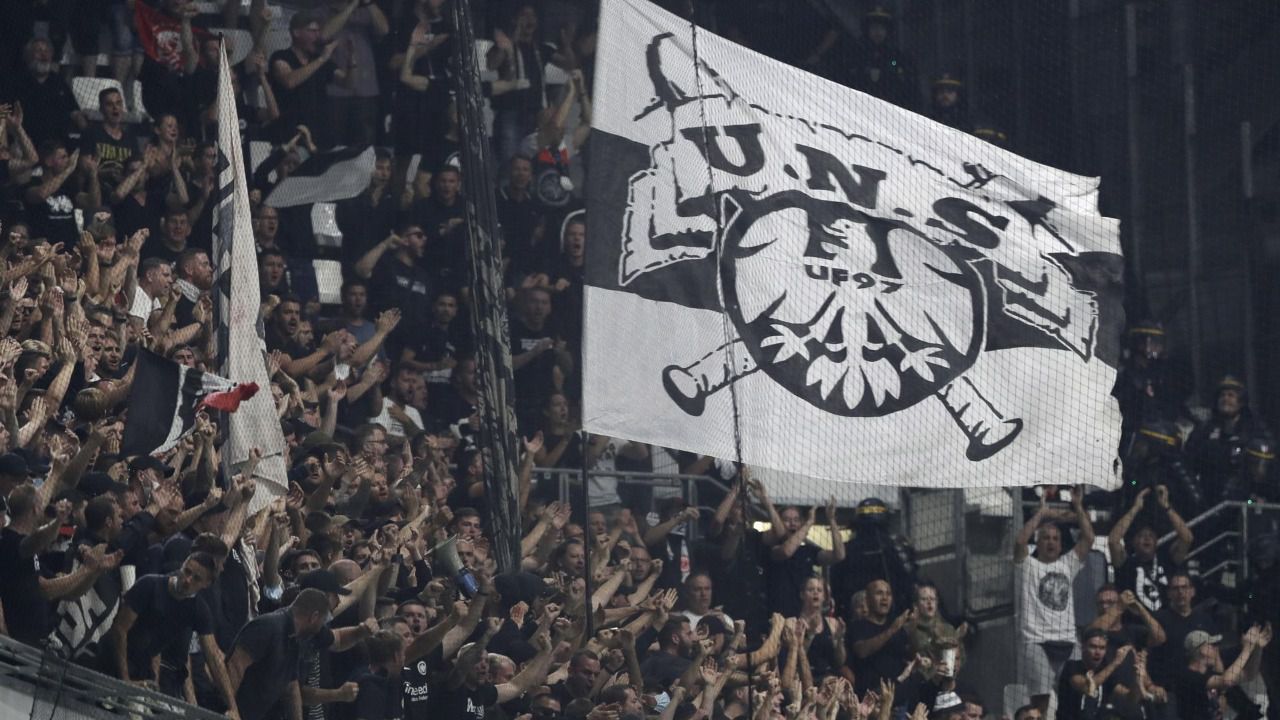 France, Germany and Portugal star in shameful episodes.Porto condemned this Wednesday the attack on the car in which the family of coach Sérgio Con

Porto condemned this Wednesday the attack on the car in which the family of coach Sérgio Conceiçao was traveling at the exit of the Dragon Stadium. The club “repudiates” the attack and regrets “the lack of protection from the authorities” while asking that the perpetrators “be quickly identified.”

The attack took place last night at the end of Porto’s match against Bruges, which ended with the Dragons’ convincing defeat at home by 0-4.

At the exit of the stadium, the car in which the coach’s wife was traveling with her two children was stoned In the midst of insults, the assailants broke the windows and the glass reached the occupants.

Eintracht ultras doing Nazi salutes in Marseille prior to the game of #UCL. 3,300 have tickets and it is estimated that between 6,000 and 9,000 traveled. It doesn’t end well. pic.twitter.com/yzJ8E5mB52

A part of the massive fans of the club of Frankfurt he returned to travel through Europe without entry. This time they traveled to Marseille for the match between Olympique and Eintracht on Tuesday. Well, as the authorities anticipated, the radical factions of these two fans got involved in riots.

The Velodrome welcomed in its stands launches of flares and explosive devicesin addition to the multiplicity of nazi salutes perpetrated from the gallery occupied by the Germans.

Tags: taking, Cheers, violence
The Spanish coach of the Ukrainian women’s soccer team is already in Barcelona
Who is Bill Russell, the first African-American coach in the NBA?
Lakers fired Frank Vogel after sports failure in the current season
FOOTBALL 3669