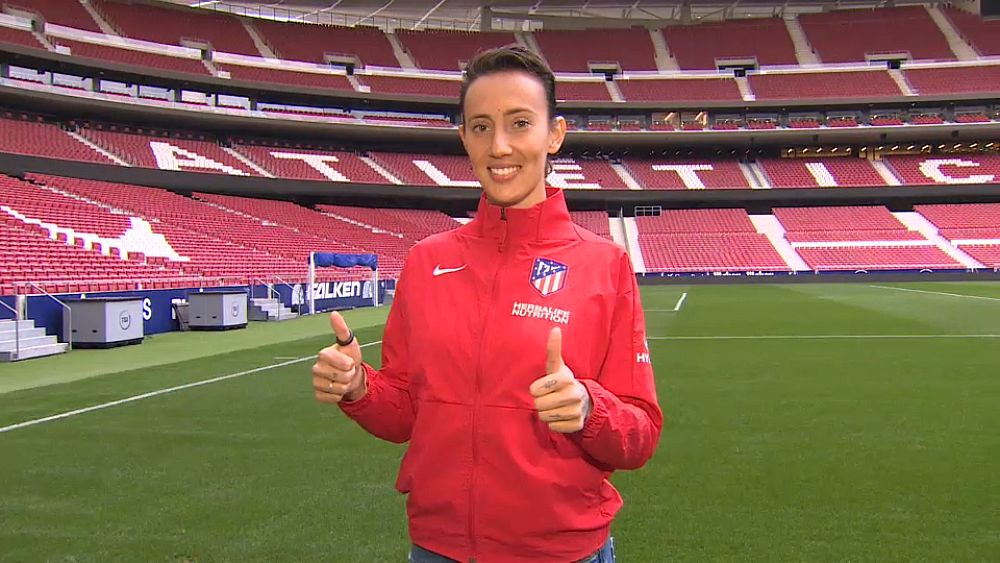 The expected return to a second home.Virginia Torrecillaplayer of Atletico Madrid and one of the most relevant Spanish soccer players of the last d

The expected return to a second home.

Virginia Torrecillaplayer of Atletico Madrid and one of the most relevant Spanish soccer players of the last decade, she returned to the competition two years after a brain tumor was detected.

A lot has changed, but not the camaraderie in women’s soccer. Well, despite having lost, Torrecillas was happily beaten by the players of the Barcelona during the last minutes of the final of the Women’s Spanish Super Cup.

“After what happened yesterday (Sunday), what we experienced was something incredible, unexpected. We had not talked about anything before. Football moves life, people… and yesterday it was written that women’s football goes much further of colors and shields”explains Virginia, who was kept up by the players of the rival team, Barça, at the end of the match that won 7-0 over Atleti.

“In these last two years I have cried more than in my entire life. I come home and I only cry with emotion. When you go through something so hard and you realize that life is like that, when they give you good things it is a rush of adrenalin”explains the player.

She says that two years away from her passion have not been enough to throw in the towel.

“I have moved on, I have fought and I am here today.”

Virginia Torrecilla continues to aim high, with the dream of one day playing in the Olympic Games. True to his own philosophy, Torrecillas insists that “everything comes and everything passes,” and he does so with a smile on his face.

Loading...
Newer Post
The harsh revelation of an NBA player about the day he was a meme: “Everyone laughed at me”
Older Post
Houston Rockets – San Antonio Spurs, live