Vitali Klitschko divorces after 26 years of marriage with Natalia 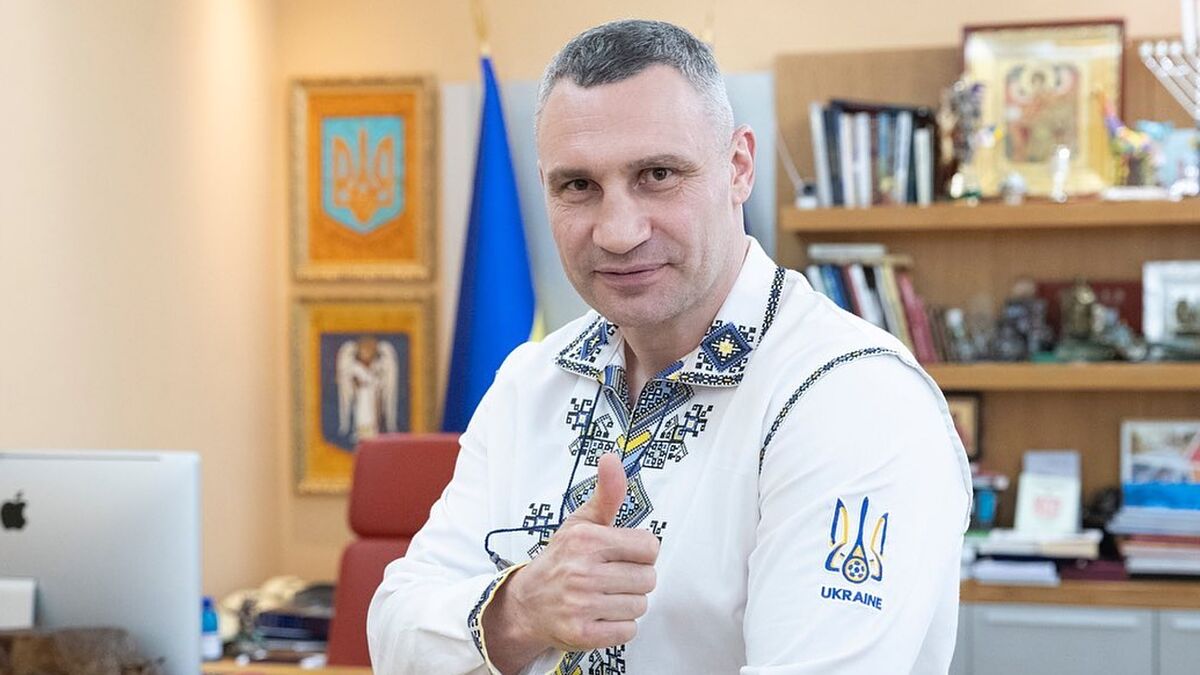 Vitali Klitschko divorces after 26 years of marriage with Natalia

The 51-year-old boxer continues to have a “very good relationship” with his wife.

From the russian invasion in early February, Klitschko has worked tirelessly as mayor of Kyiv, the capital of the country

Nevertheless, Nataliea 48-year-old former model and musician, has lived for years in Germany.

Although they have been separated for some time, the couple house in 1996, after allegedly meeting in the Ukrainian capital.

In addition, Klitschko acknowledged that they have now requested formal divorce.

“We have filed for divorce together because we have been living apart for years and now we want to make it official,” Vitaly Klitschko I mention Bild.

“We have a very good relationship and we respect each other, but we have been living separately in different cities for a long time.”

Vitali and Natalia Klitschko: a lifetime together

In their marriage, the couple cI conceived three childrenYegor-Daniel, 22, Elizabeth-Victoria, 19, and Max, 16.

According to reports, Vitaly Klitschko continues to write to him every morning to let him know that he is safe in kyiv.

Meanwhile, Natalia helps take care of refugees who have fled from Ukraine last six months because of the Russian occupation.

Vitali Klitschko and his past in boxing

Vitaly Klitschko was a successful boxer with a record of 45-2 .

Klitschko conquered the titles of WBO and WBC heavyweight.

Before retiring from sports, he devoted himself to politics. Since 2014 he is mayor of Kyiv.

Along with his brother and also a boxing legend Wladimir, Vitaly He swore that he would sacrifice his life to defend his nation from the Russian invaders.

As Russian troops advanced on kyiv earlier this year, both took up arms to defend the ukrainian capital .