Vitao: “I used to watch Sergio Ramos videos to learn” 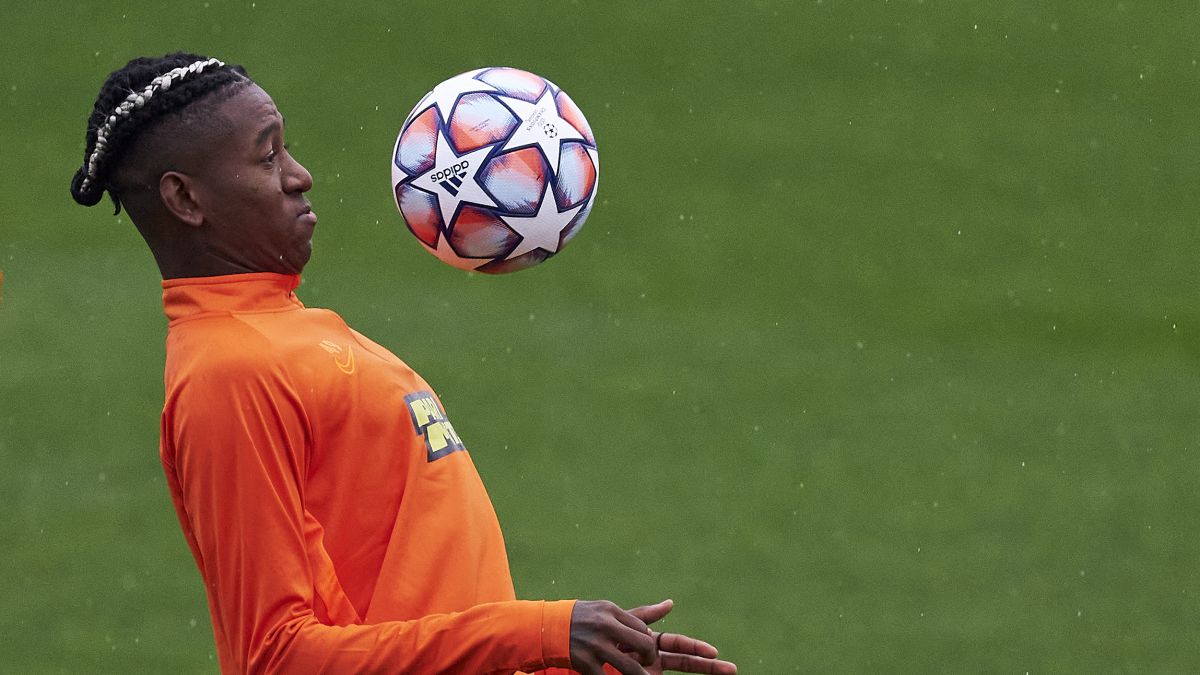 He picks up the phone at his apartment in Kiev, where he arrived at the age of 19. After overcoming a difficult adaptation, it is one of the cent

Vitao: “I used to watch Sergio Ramos videos to learn”

He picks up the phone at his apartment in Kiev, where he arrived at the age of 19. After overcoming a difficult adaptation, it is one of the centers with the most future in Europe …

What was it like to make the leap to Ukraine when you were 19 years old?

Very hard. I can’t cheat on that. Such a different language … I was always a very familiar guy. They were the worst months of my career, the apartment was huge and I was alone, I was going home from training …

And the Brazilians there?

They were all married and had families! (Laughs).

What were your references?

I watched many games by Thiago Silva, David Luiz, Sergio Ramos … I watched videos of them to learn things, to analyze movements and improve …

“Militao is well positioned, he is fast … He will be one of the best in the world”

Is there a lot of contrast between the football played in Ukraine and playing in the Champions League?

Very much. Here is a hard football, contact. Teams tend to back down from us. In the Champions League you play faster against teams that also play and push high.

Very meticulous, he talks one on one with the players, we are learning a lot. For him, the good game is built from the defenders.

What does it say to you?

That I am young, but that he trusts me, that I have potential. I was able to play all the previous rounds of the Champions League.

What do you think of Militao?

I share an agent with him! We do not have much relationship, because we have not coincided in the lower categories of Brazil, he is a little older. He is doing incredible in Madrid. He positions himself well, he’s fast, he goes perfectly upside down… He’s going to be one of the best center-backs in the world.

“Vinicius is a great friend of the Brazilian youth teams; he always finished well”

How do you describe yourself?

I have very similar characteristics to Militao, although he has a bit more experience for his age. And I don’t mind playing the ball from behind.

Do you follow the Spanish League? How do you see Vinicius?

He is an amazing person. He has a huge heart. You care about your friends and your family. I am very happy with how you are doing.

Now it starts to end well… When young Vinicius had a good shot?

Yes, yes … There are always things to improve, but it is so different to play with the U-15 or U-17 to do it as a professional, and in an entire Real Madrid … The psychological pressure is great, it is not a question technique. And I think he ended up feeling that a little bit. But it always ended well.

What would it mean to be able to play at the Bernabéu?

Fulfill a dream. There are so many stories lived in that stadium… There is not a player who does not dream of playing at the Bernabéu.