Volkanovski, “a different beast” against Ortega 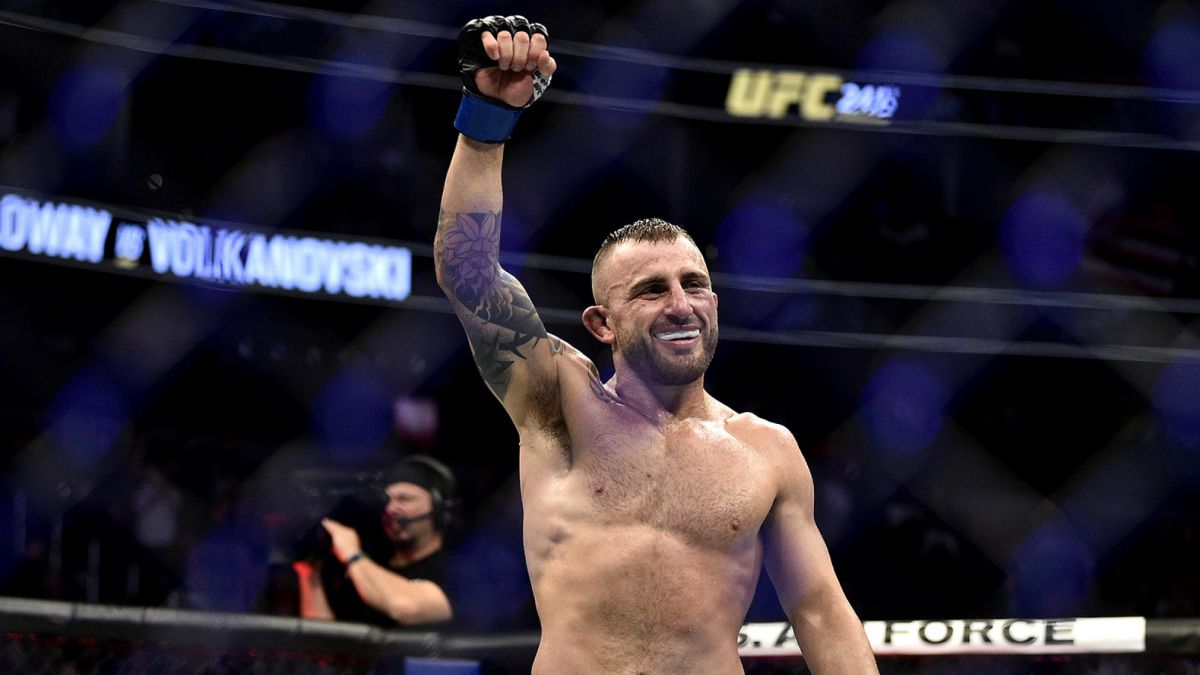 UFC 266 is a PPV highly anticipated by fans. A month has passed since the last pay-per-view, but the feeling is longer. In addition, the UFC has

UFC 266 is a PPV highly anticipated by fans. A month has passed since the last pay-per-view, but the feeling is longer. In addition, the UFC has orchestrated a stellar that dazzles the fans. Alexander Volkanovski has to prove. He beat Holloway to confirm that it is a reality (he won the featherweight belt and then in the immediate rematch he defeated him again. Two titles, two victories adjusted to the points … it is the moment to demonstrate. There is a desire to see him and more to see his opponent, Brian Ortega. Only Holloway has managed to stop him. It took him almost two years to come back and he beat The Korean Zombie. He wants to show that he can be a champion. Much to be made clear on both sides.

The two fighters know it and the champion has expressed it. “I will be a completely different beast. “My last time, at Fight Island, I don’t want it to sound like an excuse, but I didn’t show up at all. I was still able to do my job. That shows the level I have.“He told journalist James Lynch. He knows he has to prove and it really is. He liked it, but it’s time to hit the table. Maybe his style suits Holloway’s very well and it will cost him more other types of fighters like Ortega … the doubt is real.

On the part of Ortega, there are also questions on the table. Until he reached the starting opportunity he was a roller, but now in almost three years he has only fought once (he seriously injured his knee in 2019). Will you notice so little activity? Has his striking improved? There are many questions. That makes the fight so much anticipated (in addition, the UFC added curiosity to it by putting both of them as coach of the last season of the TUF). Looking at the data and their careers: Volkanovski is expected in striking and Ortega looking for the ground and grabs (although in his last fight he was more complete on his feet). The one who imposes his style will take the cat to the water. They are champion and contender, but the balance is very even. The best against the best. What the public asks for. What they enjoy.

Loading...
Newer Post
One of the temples of English football will be renovated
Older Post
Tribute to the four Olympians in an evening with great fights