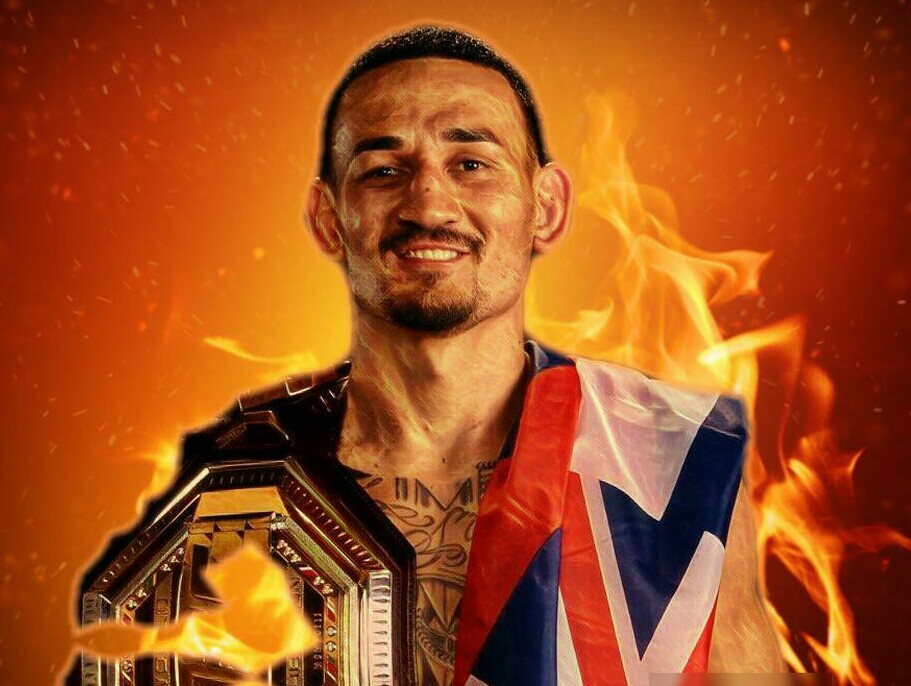 The UFC featherweight champion, Alexander Volkanovski, sent a discouraging message to Max Holloway, saying "stop playing the games and all the cra

The UFC featherweight champion, Alexander Volkanovski, sent a discouraging message to Max Holloway, saying “stop playing the games and all the crap.”

Volkanovski was watching closely last Saturday at UFC Vegas 42 when Holloway and Yair Rodríguez met in the main five-round bout. It was an absolute war, but at the end of 25 minutes, it was Holloway who managed to raise his hand by unanimous decision. Fans and the media expected Holloway to call Volkanovski given he had a close loss to him last year at Fight Island, but “Blessed” instead listed several opponents. He mentioned Volkanovski as an option, but he also mentioned Conor McGregor and Charles Oliveira.

Speaking to MMAFighting.com’s The MMA Hour following the incredible fight between Holloway and Rodriguez, Volkanovski addressed Holloway. He told the former champion to “stop playing” and tell the UFC he wants the trilogyotherwise it will go ahead. 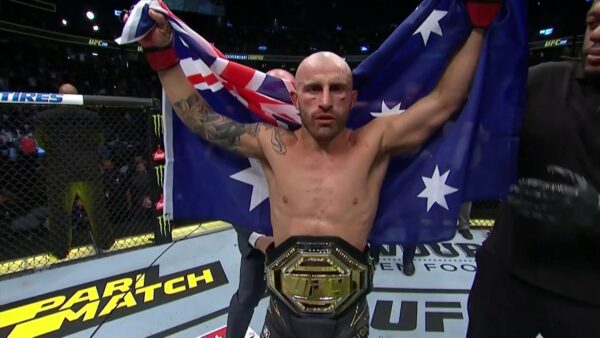 «No, I’m not surprised, I’m not surprised … I am the champion! You can say what you want, you can push all the history and junk you want, but at the end of the day, you’re 0-2 and you’re trying to act like, ‘oh yeah we’ll see’. Friend, don’t you want it? Do not worry. I’ll get the next guy there are many people waiting… Stop playing the games and all the bullshit, let the UFC know… you don’t want it, hurry up. We’ll see who’s next (then), ”Volkanovski said.

Volkanovski beat Brian Ortega in a great performance in September at UFC 266 to defend his belt, and based on the rankings, Holloway should be next on the list. This appears to be one of the few times the UFC will be willing to put up a trilogy fight despite a fighter technically losing the first two fights in the series. 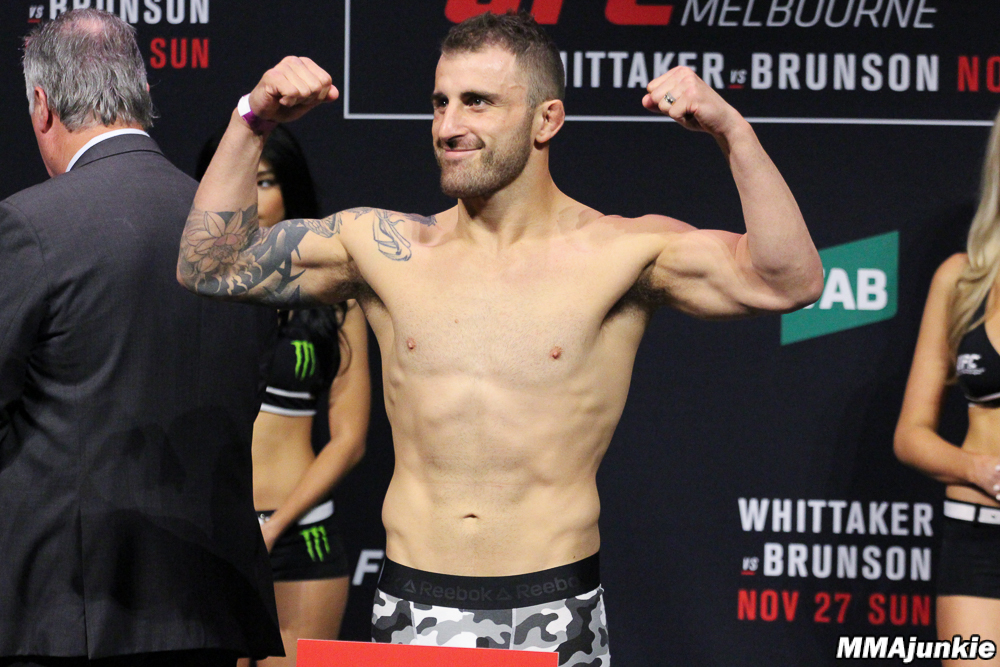 Anderson Silva criticizes the UFC: “They try to use you and they kick you out”
UFC fighters start receiving bonuses in Bitcoin (BTC)
Unlucky knockout referee in MMA fight
UFC/MMA 840