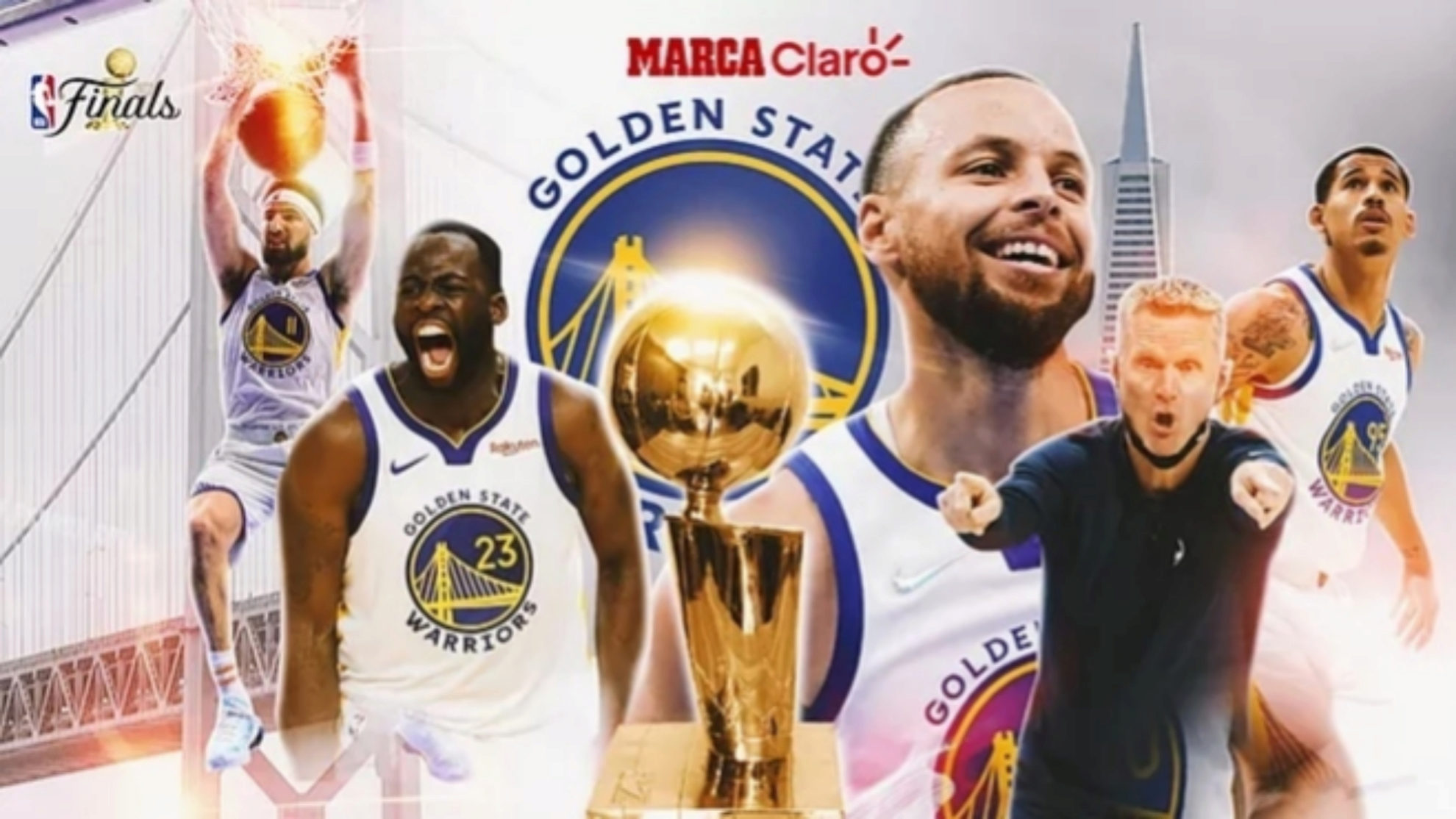 Warriors 103-90 Celtics | NBA Finals 2022 They win in the sixth game with a huge Stephen CurryCwith a great reaction in the first quarter, The Gol

Cwith a great reaction in the first quarter, The Golden State Warriors beat the Boston Celtics 103-90 to win Game 6 of the Finals and be crowned NBA champions.

Boston entered the game intent on evening the series, putting up points quickly and going ahead by up to 15 points thanks to the successes of Jayson Tatum.

But the Warriors did not take long to wake up and with the help of the precision of Stephen Curry in the triples managed to turn the score around before the end of the first quarter. 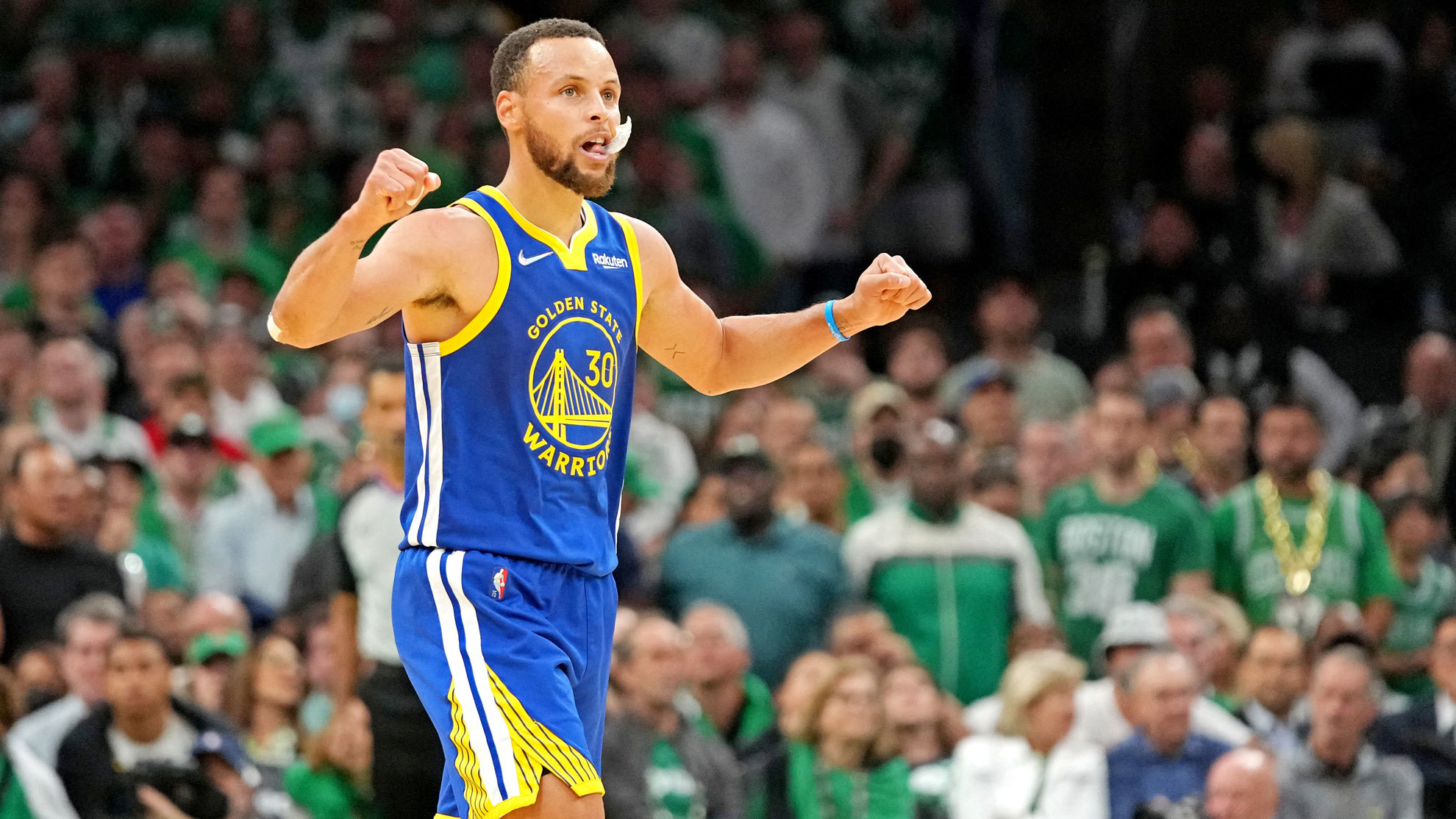 That same advantage was working Golden State throughout the second period, closing the first half with a 15-point difference and killing the great atmosphere that is lived in the arena.

After the break it was seen about Celtics with more security, especially when attacking, managing to reduce the difference and returning the illusion to the fans Victory.

Despite attempts at closure, Boston could no longer reach the difference and they gave up the game, leaving the Warriors free to raise a new title in its history.

speaking of history, Juan Toscano became the first Mexican player to be crowned in the NBA, despite not having activity this Thursday.