Warriors beat Suns and return to top of NBA 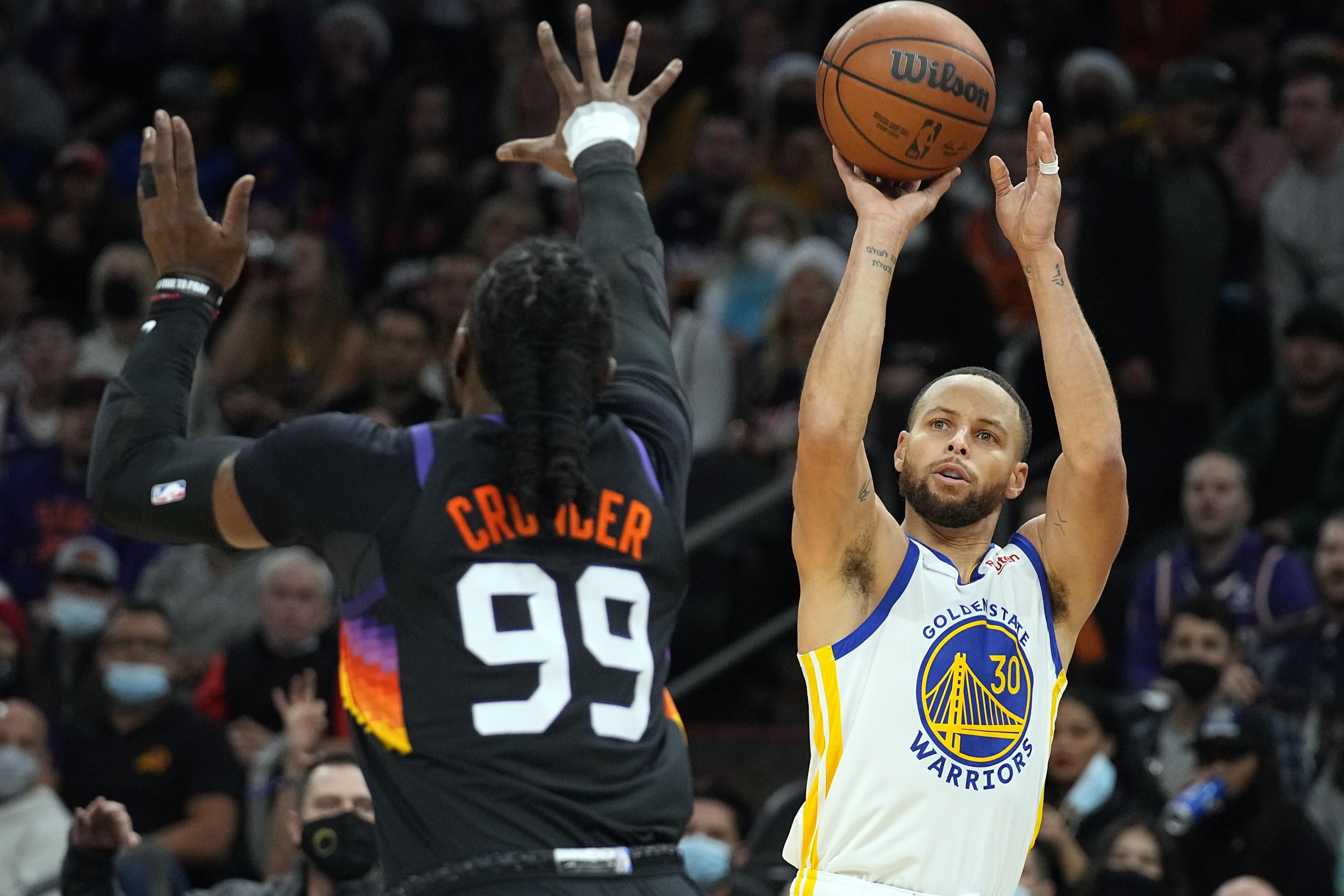 PHOENIX (AP) - The Golden State Warriors stayed close on the scoreboard despite being decimated. Thus, they left everything ready for a player to

PHOENIX (AP) – The Golden State Warriors stayed close on the scoreboard despite being decimated. Thus, they left everything ready for a player to take the reins at the end.

One did — and it wasn’t Stephen Curry. Otto Porter Jr. took the honors for Christmas.

Curry had 33 points, Porter Jr. scored seven of 19 in a key stretch near the end and the Warriors displaced Phoenix from the top of the NBA, beating the Suns themselves 116-107 on Saturday night.

“I drew every play, completely organized every aspect of it,” Warriors coach Steve Kerr joked. “Otto was great. He has contributed a lot to the team with his shots from that position and his rebounds and defense ”.

Golden State entered the desert with a decimated team and without three of its four top scorers due to sanitation protocols: Andrew Wiggins, Damion Lee and Jordan Poole.

Curry carried most of the load, rebounding from a poor performance to surpass 20 points for the first time in a Christmas matchup. He ended up making 10 of 27 shots from the field, including 5 of 10 3-pointers to help the Warriors end Phoenix’s 15-game winning streak.

Porter hit a 3-pointer with a step back and a couple of shots away in a 1:02 minute span.

“The coach made a couple of plays that paved the way for me,” Porter said. “He did a good job finding me, I was able to find the rhythm.”

Chris Paul had 21 points and eight assists to take on some of the burden from leading scorer Devin Booker, who had just 13 points, making 5 of 19 shots from the field. Deandre Ayton added 18 points and Mikal Bridges 17.

“They created those spaces and they played harder than us,” admitted Suns coach Monty Williams. “It was weird for me to say that about a team.”

Kemba lights the Christmas flame in New York
NBA: Astou Ndour already has a rival in the fight for the ring: Diana Taurasi and Brittney Griner scare ahead of the final
New York Knicks – Cleveland Cavaliers, live
NBA 1292