Warriors, one game away from reaching the Championship Finals 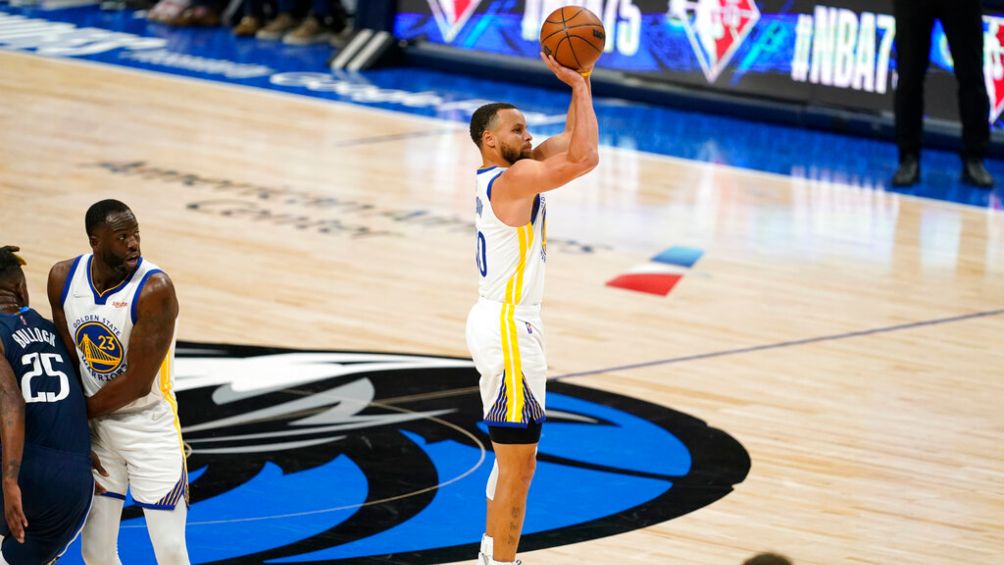 Stephen Curry scored 31 points, Andrew Wiggins added another 27, including an emphatic dunk on Luka Doncic, and the Golden State Warriors defeated on Sunday 109-100 over the Dallas Mavericks to take a 3-0 lead in the Western Conference finals.

Klay Thompson scored 31 points, including two big 3-pointers in the final quarter, and the Warriors moved within a win of returning to the NBA Finals three years after ending a streak of five consecutive trips, in which they added three championships.

Golden State, which swept Portland on its most recent trip to the Conference Final in 2019 before Toronto clinched the title, he will look to wrap up the series in Game 4 on Tuesday at Dallas. No team has ever come back from a 0-3 deficit to win an NBA playoff series.

Doncic scored 40 points, including a long three-pointer in the last second of the first quarter that unleashed the madness among the fans, with the Mavericks again at home down 2-0, just as they were against phoenix before winning the semifinal series in seven games.

But the shot lost context in a difficult long-range evening for the Mavericks, who missed their first seven attempts and finished 13 of 45. 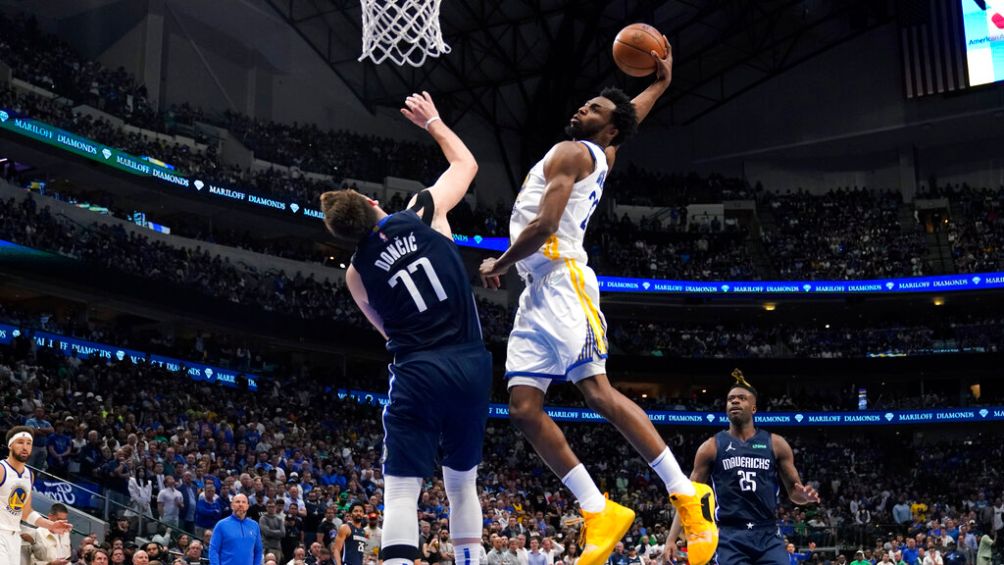 Reggie Bullock and Maxi Kleber, two specialists behind the arc for Dallas, missed all 12 of their 3-point attempts and went 0-for-15 from the field. Both finished without points, nullifying Spencer Dinwiddie’s 26 goals from the bench. Jalen Brunson finished with 20 points.

YOU MAY ALSO BE INTERESTED IN – NBA: AL HORFORD, WITHDRAWN FROM THE CELTICS AFTER TESTING POSITIVE FOR COVID-19

Tags: last News, today, basketball
NBA 2022: LeBron James and the Lakers, with the rope around their necks
There are already prices for subscriptions and tickets for the Final Phase of Ascent of the City of Huelva | Huelva24
Anthony Davis, the worst player in the NBA in three statistics
NBA 2870

Loading...
Newer Post
Mikel Arriola wants to achieve elite football with the union of Liga MX and MLS: “We are building a model that will be an example for the rest of the world”
Older Post
Do technological advances affect the spectacle in MotoGP?