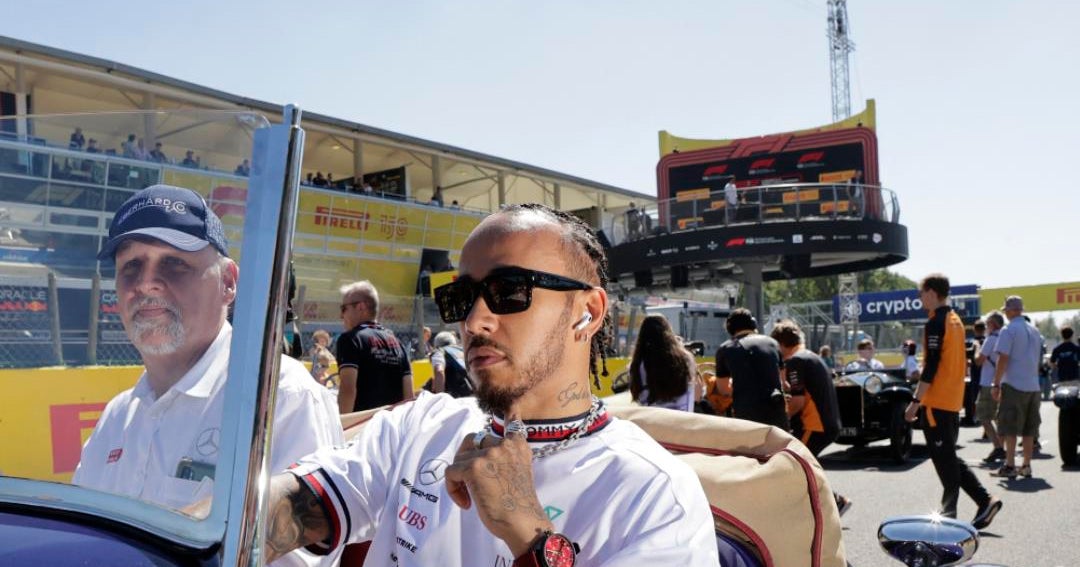 Luxury has adorned international sports competitions thanks to the sponsorships of brands such as Rolex and Mercedes. And for this Formula 1

Luxury has adorned international sports competitions thanks to the sponsorships of brands such as Rolex and Mercedes. And for this Formula 1 season, the high standard watch cases have been focused on the drivers of the competition.

Far from being a common industrialized process, the elaboration of each batch of luxury watches has exclusive techniques and materials, which in addition to giving a visually pleasing result, also help determine its value, which scales much more when limited editions. it is about.

Making these types of fixtures can take anywhere from two days to 18 months and earn luxury homes millions of dollars in profit, as well as global recognition.

Now, the link between watchmakers and F1 drivers is not new and, on the contrary, it grows stronger year after year. A good example is the watchmaker TAG Heuer and its Monaco model, which was launched in 1969 in honor of the Monaco Grand Prix.

Likewise, Rolex, one of the most exclusive houses in the watch industry, sponsors the Formula 1 championship.

Another case, which supports this relationship of luxury and speed, is given by the 2022 season in which of the ten teams that will compete for the trophy, all have a watchmaking house among the companies that support them. And with the limited editions focused on key elements of the event, the players and even the vehicles that will be used on the tracks.

These are the current lines: Mercedes and IWC Schaffhausen, for example, launched the edition of one of their most famous watches, entitled ‘Big Pilot’s Watch’, worn exclusively by the pilot Lewis Hamilton.

For their part, Alpine F1 and Bell & Ross is one of the watchmakers that has dedicated editions to its winning race cars, such as the BR 03-94 A521 model, inspired by Alpine’s A521 single-seater. All of these have been limited collections.

Williams and Bremont Chronometer: Bremont WR-22
Williams, which stands out as one of F1’s big four teams, along with Ferrari, McLaren and Mercedes, launched the Bremont WR-22 edition, which has been specifically crafted for the 2022 season, as a stylish and sporty.

Haas and Cyrus and their two-runner chronograph system
The Klepcys Dice is the model worn by the Haas team drivers, which is distinguished by the chronographic system that allows its user to measure the times between two riders independently; this function corresponds to the circuit dynamics.

$35,097
The model that allows comparing times is valid.

Re-Volt Valtteri Bottas C42 by Alfa Romeo and Rebellion
Rebellion designed a watch exclusively for driver Valtteri Bottas, a specially limited edition with availability of only 50 units, highlighting a blue and gray carbon case. It is the second time that the house designs a personal version.

Tags: Ambient, Trade, Health
Top five of the most valuable players in football history
After F1, now Rappi points to football with a sponsorship of the Colombian National Team
The situation of Mercedes in F1 is not fun at all, afflicted the director of the team
FORMULA 1 2359