The fated Charles Leclerc began the 2022 Formula 1 season as the driver who would finally bring joy back to the Tifosi, but Max Verstappen crossed

The fated Charles Leclerc began the 2022 Formula 1 season as the driver who would finally bring joy back to the Tifosi, but Max Verstappen crossed his path. The Red Bull Racing rider bounced back from a dismal opening race, became unstoppable and is on the hunt for his second Grand Circus world title. In this way, with six races to go, he has an advantage of more than 100 points over the Monegasque. However, the star driver of Ferrari does not lose hope and clings to the historic comebacks of the highest category of motorsport.

It is almost impossible that Max Verstappen lose the world title of the current Formula 1 season. With 16 races played, the Dutch driver accumulated a total of 335 points with 11 victories and 13 podiums. For his part, Charles Leclerc added 219 units with only three wins and 7 podiums. Nevertheless, Mathematically, he still has a chance to come back and reach the long-awaited Runners’ Trophy. If he did, it would become one of the most historic final straights in Formula 1 and he would join the select group that managed to be crowned in recent races, such as Sebastian Vettel, James Hunt and Kimmi Rainkonen, among others.

With the victory in Monza, Max accumulates his fifth consecutive win.

To apply some drama to the final stretch of the season, the official Formula 1 website shared the historical comebacks of the category. With the aim of not giving the winner yet to Max VerstappenCharles Leclerc has something to hold on to. One of the main feats was from the 1976 season, where James Hunt snatches the title from Nikki Lauda, ​​who was absent from the competition due to the terrible accident at the Nurburgring. However, far from the bulging Supermax lead over Leclerc, Hunt was just 17 points behind Lauda with three races to go, albeit with the old 9-6-4-3-2-1 points system. . 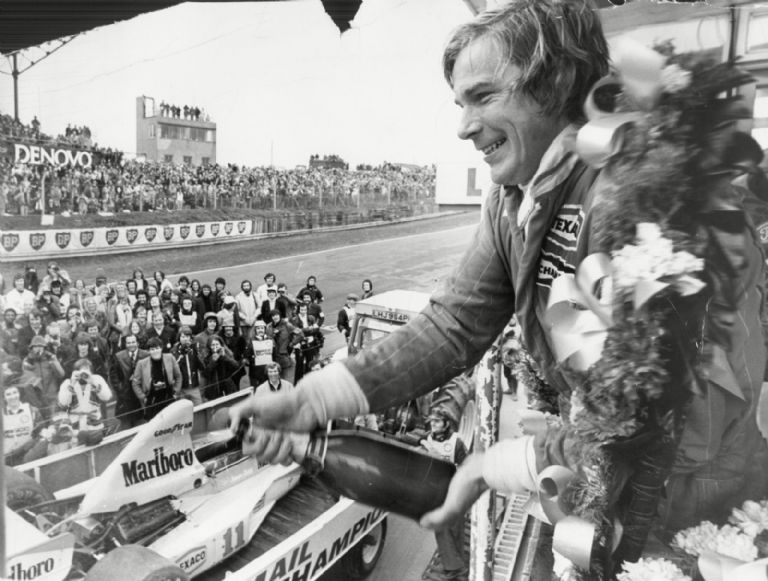 It was Hunt’s first and only world title.

The largest so far

The comeback with the most points difference was made by Sebastian Vettel in 2012. With seven races to go, the current Aston Martin driver trailed leader Fernando Alonso by 39. However, the four-time world champion bounced back with four consecutive wins and dominated the standings with a thirteen-point lead.

Loading...
Newer Post
Four Quindianas, summoned to the Colombian futsal pre-selection
Older Post
Look at the eleventh day of the second phase of soccer in Ecuador