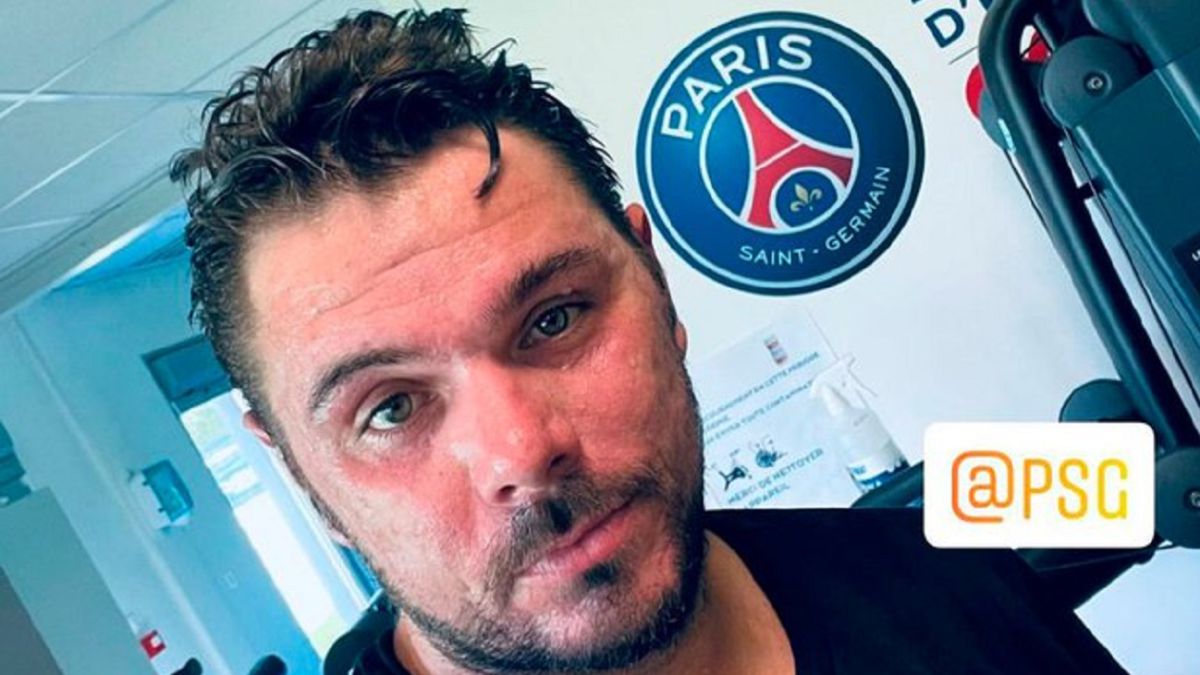 Stan Wawrinka has met at the Paris Saint Germain training facilities, in Loges, the ideal place to recover from the surgery you had to undergo aft

Stan Wawrinka has met at the Paris Saint Germain training facilities, in Loges, the ideal place to recover from the surgery you had to undergo after suffering an injury to the left achilles tendon last June that will have a time away from the slopes.

According Le Parisien, the 36-year-old Swiss, champion of Roland Garros, Australian Open and US Open, takes advantage of the important resources available to the Parisian football club for optimal rehabilitation. The Italian Dario Fort, part of the team’s team of physiotherapists, and the doctor Christophe Baudot, who worked for the Davis Cup team in Morocco, supervise the process and a few days ago Wawrinka was seen starting to jog across the field where Messi, Mbappé, Neymar and company usually train.

What is unlikely to occur is an encounter with these stars, since the schedules are configured so that they do not step on each other. With whom Wawrinka does have a relationship is with the head of PSG, Qatari Sheikh Nasser Al-Khelaifi, whom he knows from his appearances at the annual ATP tournament in Doha. It has also been treated at some time in Aspetar, an exclusive clinic in the Arab country.