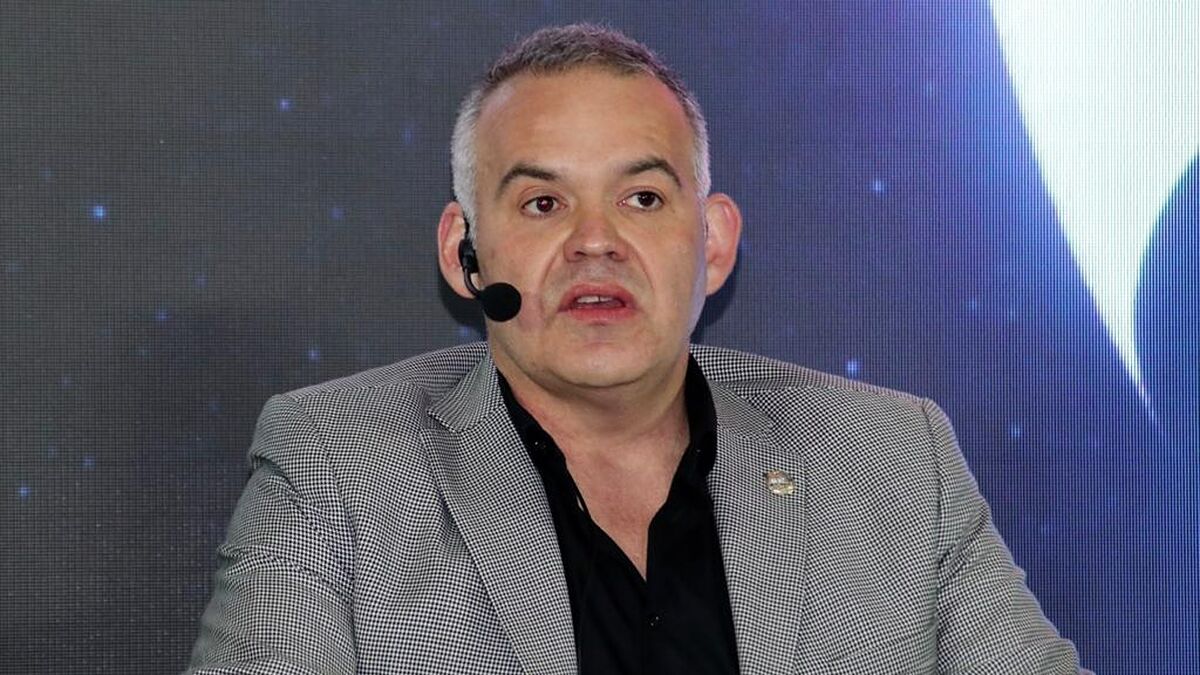 ORnot of the relevant topics in the Centennial Convention of the world boxing association It will be about the mental health of boxers, a debate th

ORnot of the relevant topics in the Centennial Convention of the world boxing association It will be about the mental health of boxers, a debate that will take place during the medical seminar and to which they will give all possible attention, since it is something that worries everyone. Gilberto Jesus Mendozapresident of the WBA.

Adrian Broner canceled last week his fight with Omar Figueroa Jr. Well, he said in a statement that mental health is real and you don’t play in the ring, in addition to “I’ve seen a lot of people die playing with their boxing career and that’s something I won’t do.” Ryan Garciawho showed his support, also canceled a fight in 2021 due to the same situation.

“Given the cases of boxers who have been affected by problems associated with mental health, with greater recurrence in recent years, we must address this issue head-on from the agencies, incorporating it into the debate, and giving it the priority it deserves together with other medical issues inherent to boxing that are of vital importance,” added the leader.

They want to deal with the issue in the right way, with boxers and experts

So, the WBA and its medical committee will have as a priority in the Centennial Convention to attend to this issue, observe it carefully and treat it in the correct way, helped by specialists who give their point of view and with the participation of the main affected, who need to express themselves about what they have experienced.

“This debate is what we will join in our Centennial Congress together with our medical staff, special guests and the boxing community, with the aspiration of learning more about this complex topic and, if possible, jointly building proposals that allow us to better understand this problem, warn about its effects and propose its clinical approach”, concluded Gilberto Jesus Mendoza.

Tags: boxing
2022 boxing calendar: Must-see fights and results of the year
Alberto Palmetta: the Argentine boxer who received financial help from his students to settle in the United States and fight for his great dream
Boxing Evening 2 Ibai: Evening of Ibai Year 2: participants, fight schedule and who are the favorites
BOXING 4165

Loading...
Newer Post
Formula 1 returns: the special prize that the winner of the Belgian Grand Prix will take home
Older Post
A football coach arrested in Getafe for sexual abuse of a minor | Society