“We can punish anyone who breaks the rules” 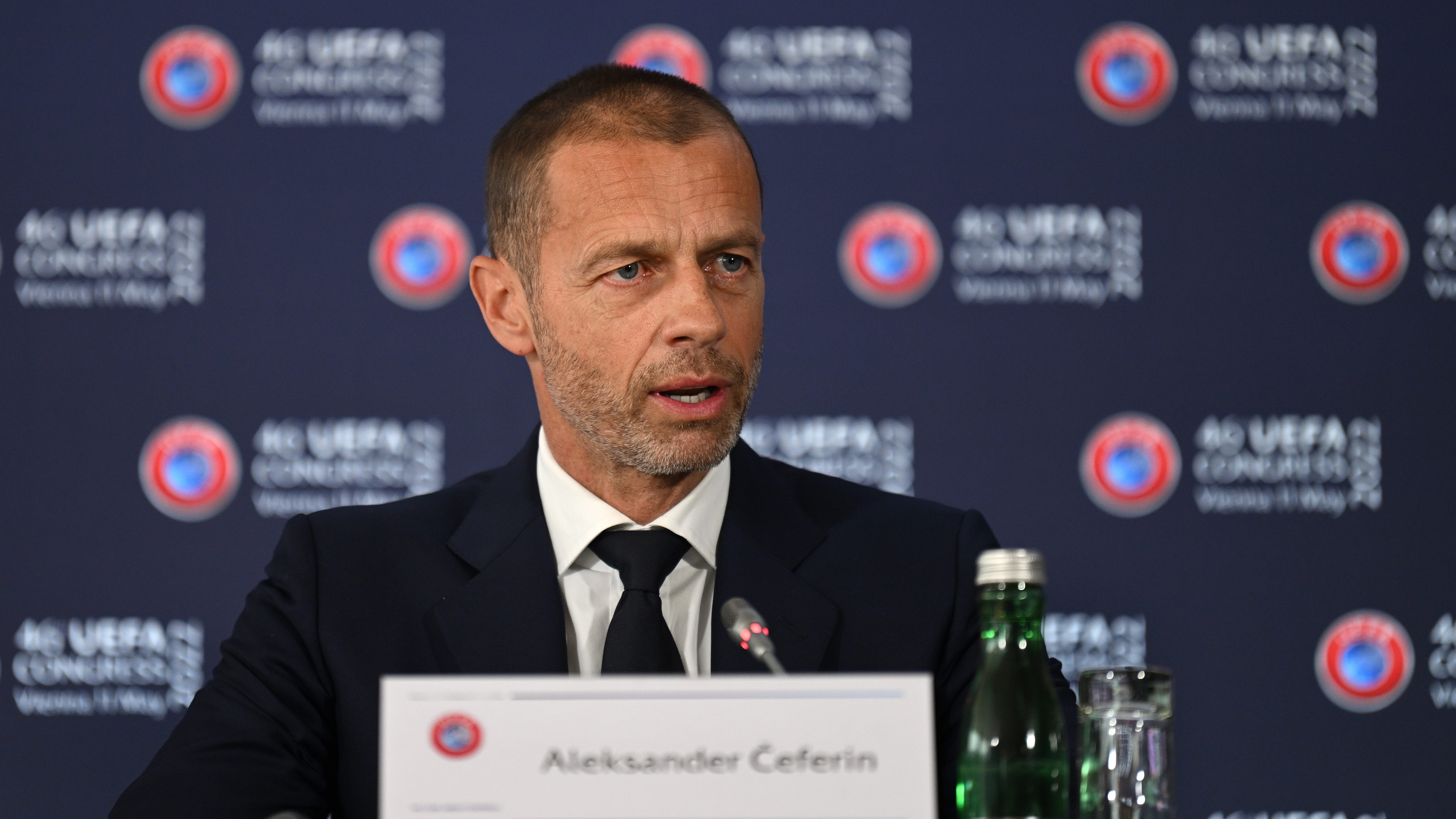 This Wednesday, the UEFA President Aleksander Ceferin delivered a powerful message for the "oligarchs" of football and in

This Wednesday, the UEFA President Aleksander Ceferin delivered a powerful message for the “oligarchs” of football and in relation to the plans that were intended with the “Super League” promoted by Real Madrid, Barcelona and Juventus.

“When someone asks me if I can punish big teams, since that can be bad for UEFA, I say that we can punish anyone who breaks the rules.” the Slovenian pointed out after the UEFA Congress that was held in Vienna.

“When UEFA fights against the plans of a handful of millionaire oligarchs, although we may lose someone, football wins,” maintained the boss of European football.

UEFA announced dates for the final phase of the European playoffs: Wales, Ukraine and Scotland are fighting for a place in the Qatar World Cup

Along the same lines, Ceferin added that “Football is the winner, it is resilient. It cannot be dictated by power. It cannot be privatized by a minority, no matter how powerful that minority is.”

In addition, the Slovenian assured that he has not been related to Real Madrid, Barcelona and Juventus because of the “Superliga” issue. “I have not been in contact with any of the three clubs. I think that if something like this happens, they should be the ones who ask for a meeting, and not be the one who asks them”, complement.

Tags: UEFA, Super league, Alexander Ceferin
Who are the UFC fighters from Spain
cryptos, football, banks and gold
Pep Guardiola surprises by revealing the qualities that will dominate the football of the future
FOOTBALL 2775