“We know where we come from, the step to be taken is big” 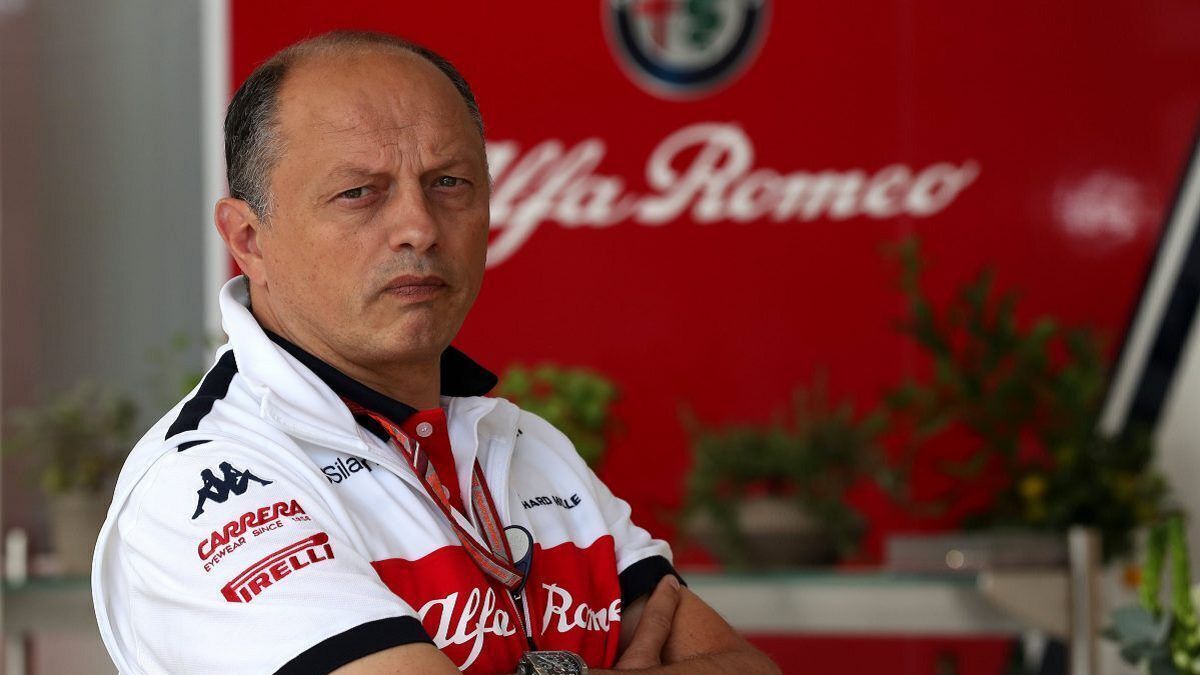 There are many teams that take this 2022 as a new beginning due to the overturning of the Formula 1 regulations, and one of them, perhaps one of t

There are many teams that take this 2022 as a new beginning due to the overturning of the Formula 1 regulations, and one of them, perhaps one of the most needy, is Alfa Romeo. With just 13 points, they were penultimate last season only ahead of Haas, but they did it conscientiously. They sacrificed 2021 in order to adapt as best as possible to the era that begins this Wednesday at the Barcelona tests And they hope it was worth it. AS talks to his boss, FredVasseur, to see how they face a decisive year.

“In December 2020 we decided not to develop the 2021 car and focus on 2022. It’s exciting, we’re at the end of the development, close to stepping on the track and being able to see what the others have done”, begins the Frenchman, who admits the tension that all the teams experience before the tests in case there is a replica of the case of Brawn GP: “I think we’re all scared that if there’s a situation like 2009 and you can’t close the gap. It is difficult to develop the car during the season.”

Is Vasseur confident in seeing a tight World Cup? On the one hand, yes and on the other, no. He explains: “Yes, because there are fewer aerodynamic elements and a spending limit, but whenever there is a big change in the rules is when the distance is greatest because there are different approaches between the teams, and if you go the wrong way it is very difficult to close the gap. The best teams could do it in two races, but with the limit there is no way”. That is why he hopes that being “more used to this type of budget” is “positive” for them.

So it will be necessary to hit the first one so as not to be sold, and those from Hinwil double the bet by distancing themselves from Ferrari to manufacture their own gearbox and suspension, and renew their drivers with Bottas and Zhou. “The important thing was to have a pilot with experience in F1 and with Valtteri we have him,” he comments of the Finn, who is entrusted with “being the leader” of the team. And of the Chinese he says that “he has to have the mentality of improving step by step”. He wants a “total collaboration” between the two to meet the challenge: “We know where we come from, the step we have to take is big.”

His analysis of Masi and Abu Dhabi

You had to take the opportunity to have one of the oldest team bosses in F1 to ask him about the controversial end of 2021 in Abu Dhabi and the role of Masi, the former director of the race. “The first thing to understand is that It’s the hardest job in the paddock because you have to make decisions in a second. Then everyone has hours to review the images and say that this could have been done better, but he cannot press a button and say: ‘Stop the race I have to think,’ says Vasseur in his favor.

Now, it does not hide that there were errors: “The hardest thing to understand is why only three cars split from the leader, because the rules are clear: you can decide if the cars split or not, but they have to be all of them. That was what the fans did not understand, there is a rule, you have to apply it or not, not to leave those three alone because they are between the two leaders.” However, he is once again sympathetic for being “in a very delicate position”: “A year like that he got a lot of attention and he had the weight of the championship on his shoulders.”