“We want to lower the performance of the MotoGP from 2027” 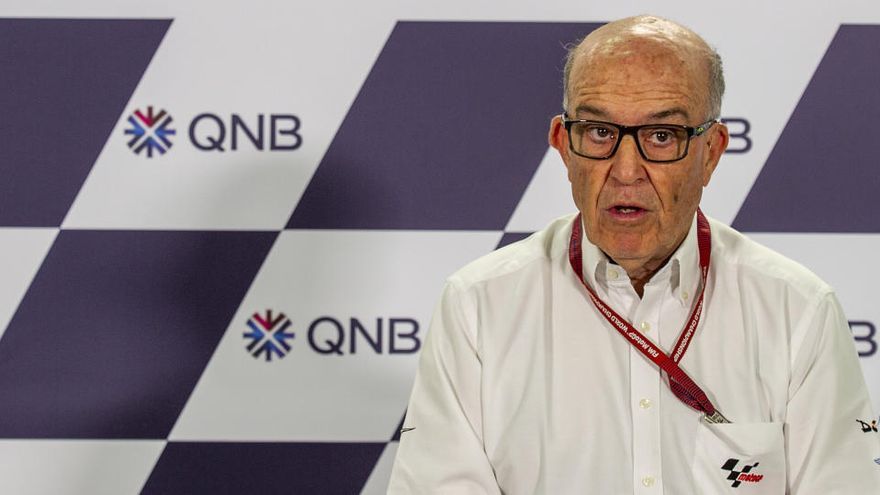 Carmelo Ezpeleta, CEO of Dornahas been present at the BRAND Sports Weekend which is celebrated in Malaga. The head of the organization of the Moto

“We want to lower the performance of the MotoGP from 2027”

Carmelo Ezpeleta, CEO of Dornahas been present at the BRAND Sports Weekend which is celebrated in Malaga. The head of the organization of the MotoGP World Championship was the visible head of the tribute that MARCA wanted to pay to the Spanish company for its 30th anniversary. Together with Ezpeleta they were Jorge Lorenzo5 times world champion, and Ana CarrascoSSP300 world champion and current Moto3 rider.

Ezpeleta commented that, despite having been at the helm of the MotoGP World Championship for 30 years, he remembers all the great moments and has not missed a single GP: «No, I haven’t missed any. I remember almost every moment of these 30 years. There are many, but it is never enough. I see all the races ».

“The important thing is the drivers and making our sport better.”

Demand and preparation in MotoGP

For Carmelo Ezpeleta, when Dorna took over the World Cup 30 years ago, there was not the level of demand, preparation and competitiveness that there is today in the pilots of MotoGPand that is something that, according to the CEO of Dorna, has made the World Cup grow.

“The level of the World Cup today was unthinkable in the eighties. Then, there were some not so good pilots. Now, all of them are good and some are extraordinary. What has changed is that there are more competitive people. There is no longer anyone who is not very good. Then, there are other things, like luck: in a fall you can hurt yourself or not»he exposed.

One of the current debates in MotoGP is whether it is harder to overtake now compared to previous years. Ezpeleta wanted to close this debate claiming that there have never been problems or overtaking crises.

«It is difficult that there are more, although pwe have never had overtaking problems».

“There are two parameters: security and two sustainabilities: more efficient engines and economic sustainability of the championship. How many teams have been and have disappeared? Now private teams can sustainably race.” 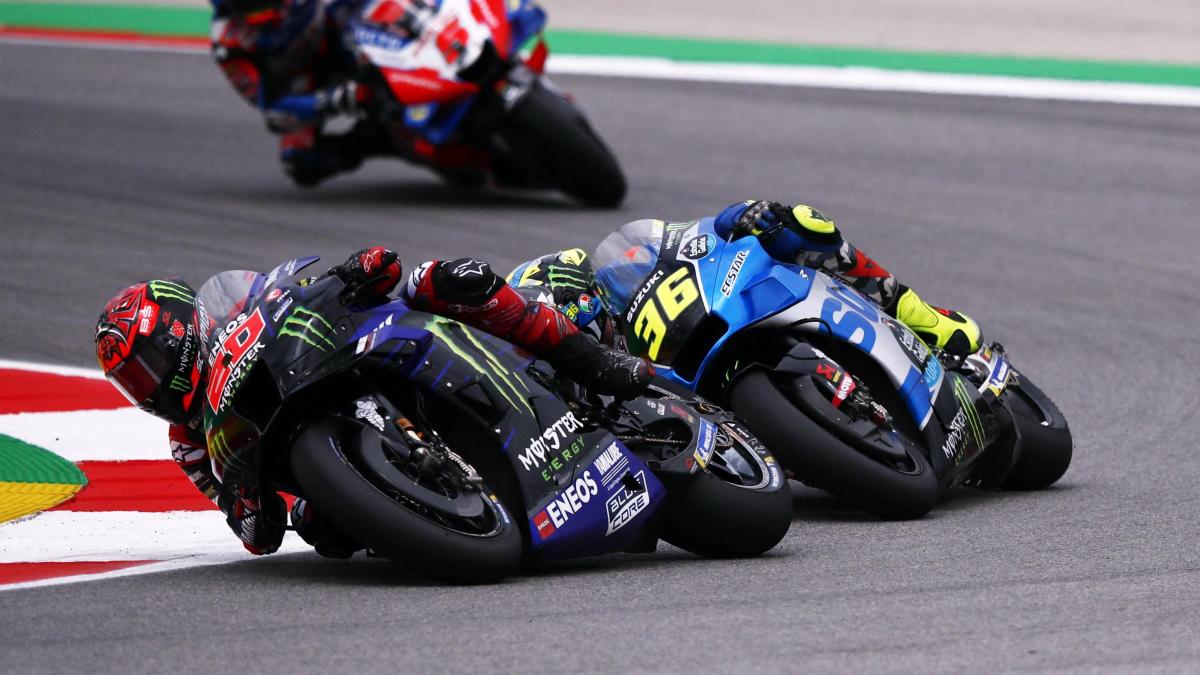 Dorna’s CEO also spoke about the next season, the calendar that 2023 will have and the future both in the medium term and in the long term of the motorcycling competition.

«We already have the calendar more or less, said the highest representative of Dorna.

“Now we have regulatory stability. In 2022 a period began that will last until 2026. In theory, it will not be changed, except for security or because all parties agree.

And as for reducing the performance of the MotoGP, which is getting higher and higher, Ezpeleta said that “We have the objective that the benefits are reduced from 2027″and that “In 2024, 60% of the fuel will be sustainable gasoline.”

The head of Dorna added that «We are forcing the wings issue with the teams»one of the most controversial aspects of current motorcycles and that several riders have criticized for the difficulty they generate in overtaking.