Weightlifting, boxing and modern pentathlon in doubt for Los Angeles 2028 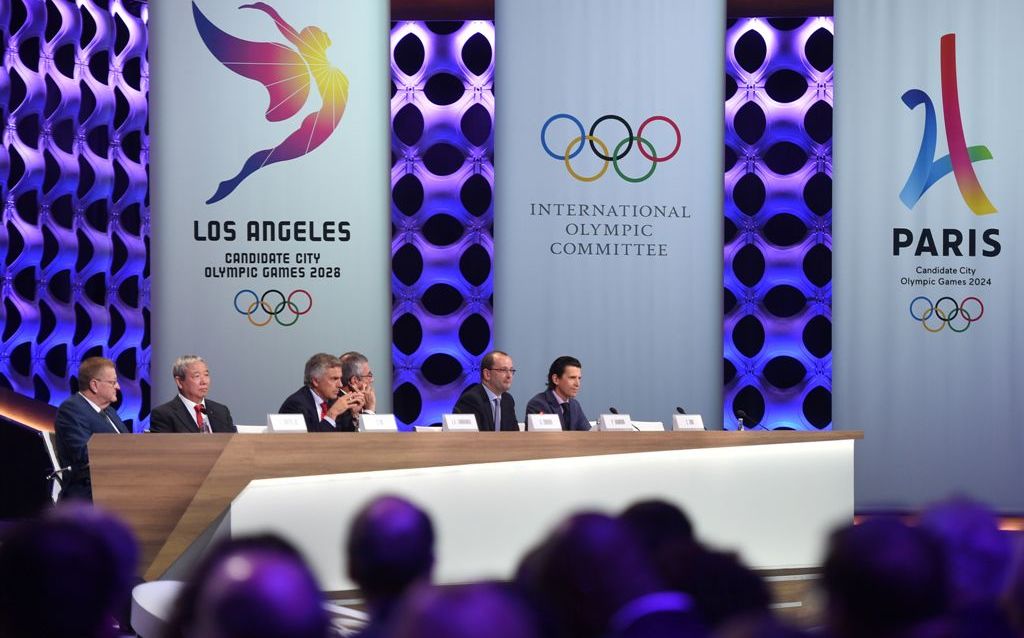 During the session of the International Olympic Committee (IOC), which was held in Beijing, it was confirmed that the initial sports program of the Los Angeles 2028 Olympic Games will be made up of 28 sports, including skateboarding, sport climbing and surfing, with a strong focus on youth.

However, boxing, weightlifting and the modern pentathlon are still in doubt to be included in that edition and in the following year the IOC will decide whether or not to include these disciplines, and for this the international federations of those sports they must have demonstrated that they have satisfactorily addressed the areas specified by the IOC Executive Board on December 9, 2021.

Regarding soccer, the sport is considered for that edition, however, the IOC will closely follow the evolution of the international match calendar since FIFA intends to hold the World Cup every two years.

Boxing and weightlifting have been described as problematic by Thomas Bach, due to corruption and doping situations in these disciplines. While the modern pentathlon has been asked to abolish the equestrian event after a trainer caused controversy at the Tokyo 2020 edition by beating a horse. The IOC’s request has caused anger in the athletes.

Even the international weightlifting federation determined that in this Olympic cycle there will only be five categories per branch, when in previous cycles there were seven.

Tags: Olympic Games, The hobby, modern pentathlon
Salvador Sánchez, a champion who left his mark
Jermall Charlo on why he didn’t fight Canelo: “He turned down the opportunity”
They will define the king of 135 pounds in boxing
BOXING 3110