Wenceslao Mansilla: “It’s the first time I can dedicate myself one hundred percent to boxing” 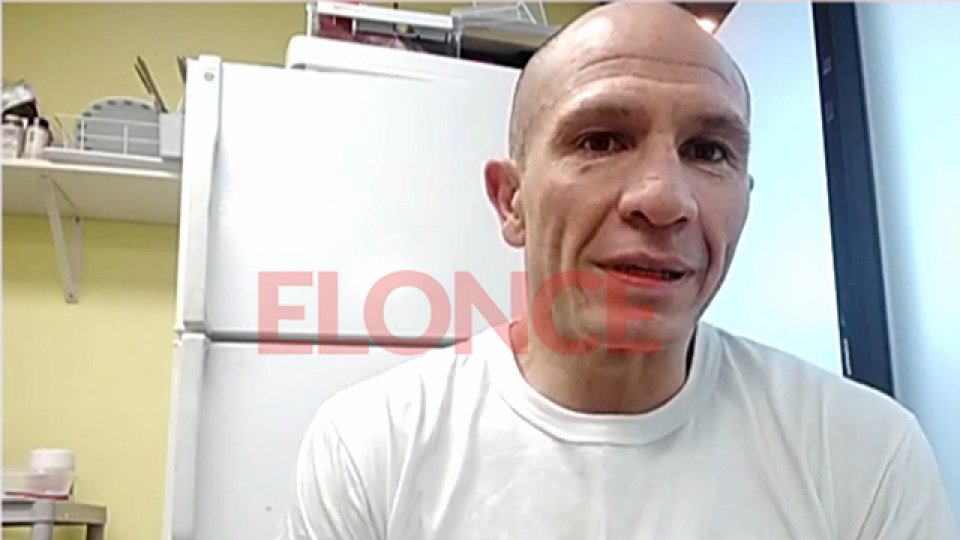 The boxer from Paraná is training in the city of Salem, Massachusetts, 40 km from the city of Boston. "I signed a contract for four fights," he sa

The boxer from Paraná is training in the city of Salem, Massachusetts, 40 km from the city of Boston. “I signed a contract for four fights,” he said about what was agreed with the Reyes Boxing promoter. In turn, he added that the idea is to make two fights before leaving the United States.

The 36-year-old boxer said that the training routine is carried out in three shifts, starting at 7 in the morning and ending after 6:00 p.m. “It is the first time that I can dedicate myself one hundred percent to boxing,” he confessed, since until now he had not been able to do so due to work issues.

He acknowledged that he maintains a relationship with Paraná clubs and boxers through the networks: “I am in contact all the time with people from Paracao and Truckers.” In addition, he valued the good present that the box is experiencing in the city.

He also spoke about what it means to train in a country that is a benchmark for world boxing: “The United States is where we are all aiming,” he assured.

The promoter is in charge of providing accommodation for the boxer, who shares the coexistence with boxers from other countries such as Mexico and Bosnia, as well as other Argentine compatriots.

Finally, he spoke about adaptation in terms of language. “There are quite a few Latinos here, so I handle myself,” she commented. Likewise, he referred to as “an odyssey” to getting yerba for mate.

Tags: the, training, September
Gustavo Lemos seeks to take a key step at Luna Park against the Welshman Selby to have a World Cup chance
sacrifice, power and hunger of an undefeated
who is Julius Francis, the former boxer who went viral for knocking out a civilian in England
BOXING 4180

Loading...
Newer Post
How will the motorcycles from Aragon arrive in Japan?
Older Post
Why is it said that “Football is 11 vs 11 and Germany always wins?”