What are Formula 1 sprint races and how do they work? 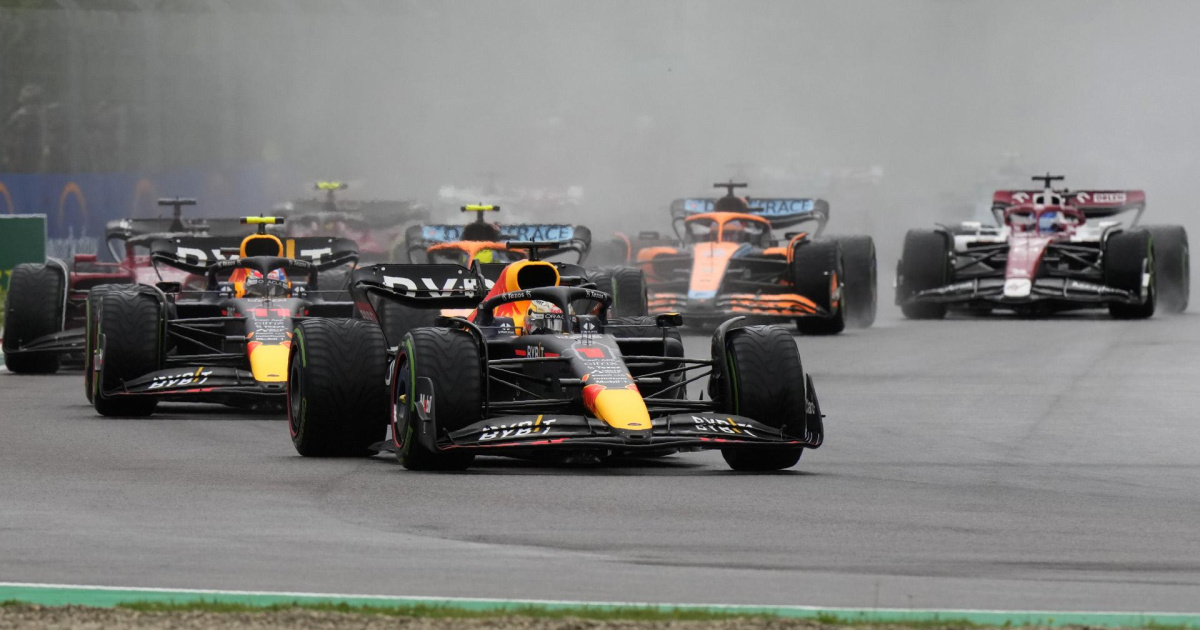 Formula 1 celebrates the Austrian Grand Prix this weekend, the eleventh round of the 2022 World Cup in which there is a novelty compared to other circuits. And it is that in this Grand Prix, as well as in two others throughout the season, the so-called sprint race is held.

A sprint race is simply a normal race but with fewer laps. If the test as we knew it is done at 71 laps -as is the case of the Austrian GP- in this case at the Red Bull Ring circuit it is done at 24 laps. The sprint race does not replace the traditional race on Sundays. That continues to be done, as it has always been done, and the sprint race is held on Saturday. It also serves as a classification for Sunday’s race: the starting grid positions for the full race will be as they are in the sprint test.

Formula 1 -through the control of Liberty Media- established this modality to give more spectacle to the grand prix, thus increasing the interest of the fans on Saturday, when classification is traditionally done. In sprint race weekends, qualifying (the fight for pole position) takes place on Friday and is used to draw up the starting grid for the sprint race.

The sprint race also gives points for the general classification of the World Championship, so it becomes more important as well. In cases of very close championships -as was the example of the last 2021 season- the points that give the race to the sprint are decisive.

Specifically, the winner is awarded eight points, while the second is awarded seven, the third six, and so on until the eighth place finisher in the sprint race, who receives one point for the World Cup.

In racing terms, if a car sustains damage during the sprint race you are limited to changes to that car for the next day’s race on Sunday. The cars enter parc fermé conditions and they will only be able to replace the broken parts with the same ones.

The sprint race changes the number of laps depending on the circuit in which it is done – this season Imola, Red Bull Ring and Interlagos – but it is always approximately 100 kilometers, which usually lasts half an hour. The normal race, the traditional one on Sunday, is usually 305 kilometers.

In these sprint races there is no obligation to enter the pits and there is also no podium ceremony.

Loading...
Newer Post
Miami and Haslem work on a new renewal: The player will play his 20th season in the NBA
Older Post
The latest signings of Andalusian football