What are the free football tours that you can do in Europe? 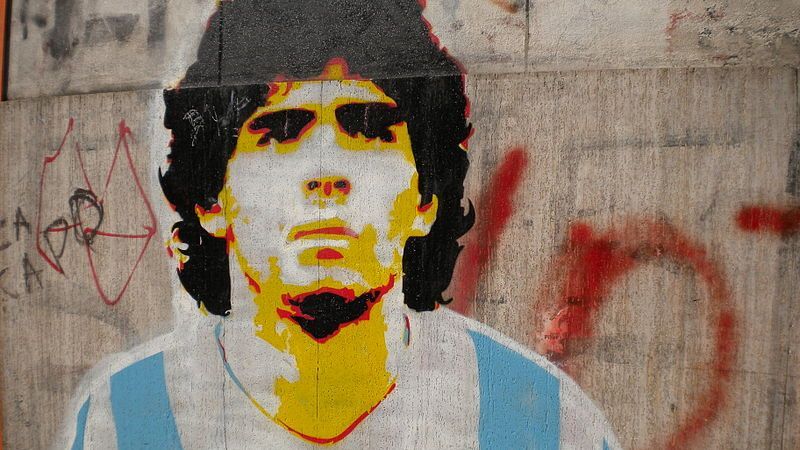 Summer holidays can be a bit boring for football fans, but the lack of football competitions during the holidays now has a solution that the most c

Summer holidays can be a bit boring for football fans, but the lack of football competitions during the holidays now has a solution that the most curious will like: the free tours.

These free tours are international, so they can be found both inside and outside of Spain. At the national level, the “Barcelona Blaugrana city”which is divided into a tour on the history of the FC Barcelona and another about the passage of Diego Armando Maradona for the Blaugrana club.

In Europe, two stand out: a visit in Naples and another in Zadar. In the Italian city, the tour called “Spanish Neighborhoods, Maradona, religion, folklore and Street Art” shows the street art in which they stand out murals of legendswhere is the portrait of Maradona.

Zadar, the city where the Real Madrid player comes from, Luka modric he also has his own tour, called “Zadar from Julius Caesar to Luka Modrić”. It reviews the latest 2,000 years of history of the city.

The precious gesture of Luka Modric: video call with a Ukrainian child orphaned by the war

Speaking of humble cities from which soccer players who are now stars come, we must mention the Argentine city of rosary beads, from which Leo Messi comes, who has his own tour called “Football, River and Energy”. In addition, the Villa Devoto neighborhood, where he comes from MaradonaIt also has its own tour.