What are the most expensive soccer NFTs in history? 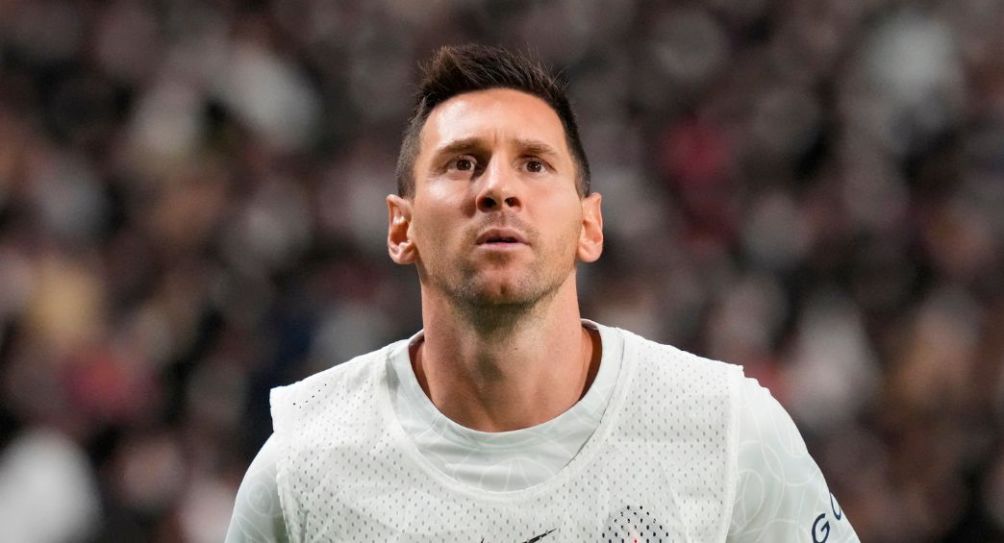 The NFT's and football go hand in hand more and more. Despite having a constant change in its value, this type of art has a high economic value, h

The NFT’s and football go hand in hand more and more. Despite having a constant change in its value, this type of art has a high economic value, however, being soccer, it increases.

And it is that these digital assets, being from the best players in world football, reach a value similar to that of works of art or even collectible cards of athletes.

The NFT most expensive soccer jersey in history is Leo Messiwhich was included in the collection called ‘The Golden’. It was designed by bosslogic and reached a total value of one million 128 thousand 815 dollars.

Second place went to Cristiano Ronaldowhose art was sold for a value far removed from that of The fleabecause it was bought for 265 thousand 275 dollars.

The top 3 completes it Kevin DeBruyne. The Belgian’s NFT was designed by the same company as CR7’s, Unique Sorare. Its cost was 52 ETH, that is, 167 thousand 469 dollars.

Mohamed Salah also entered the list, as his card, which only had seven copies, was sold for 35 ETH, that is, 141,560 dollars.

Within the top five, Leo Messi It appears twice, and it is the one that the digital art of the Argentine star is one of the most sought after. For this reason, another of his NFT’s was sold at 39.96 ETH, that is, 128 thousand 512.

YOU MAY ALSO BE INTERESTED IN: INTERNATIONAL TEQUILA DAY: INEGI SHARED THE PRODUCTION NUMBERS IN MEXICO