What are the prices of beer in the country’s stadiums? 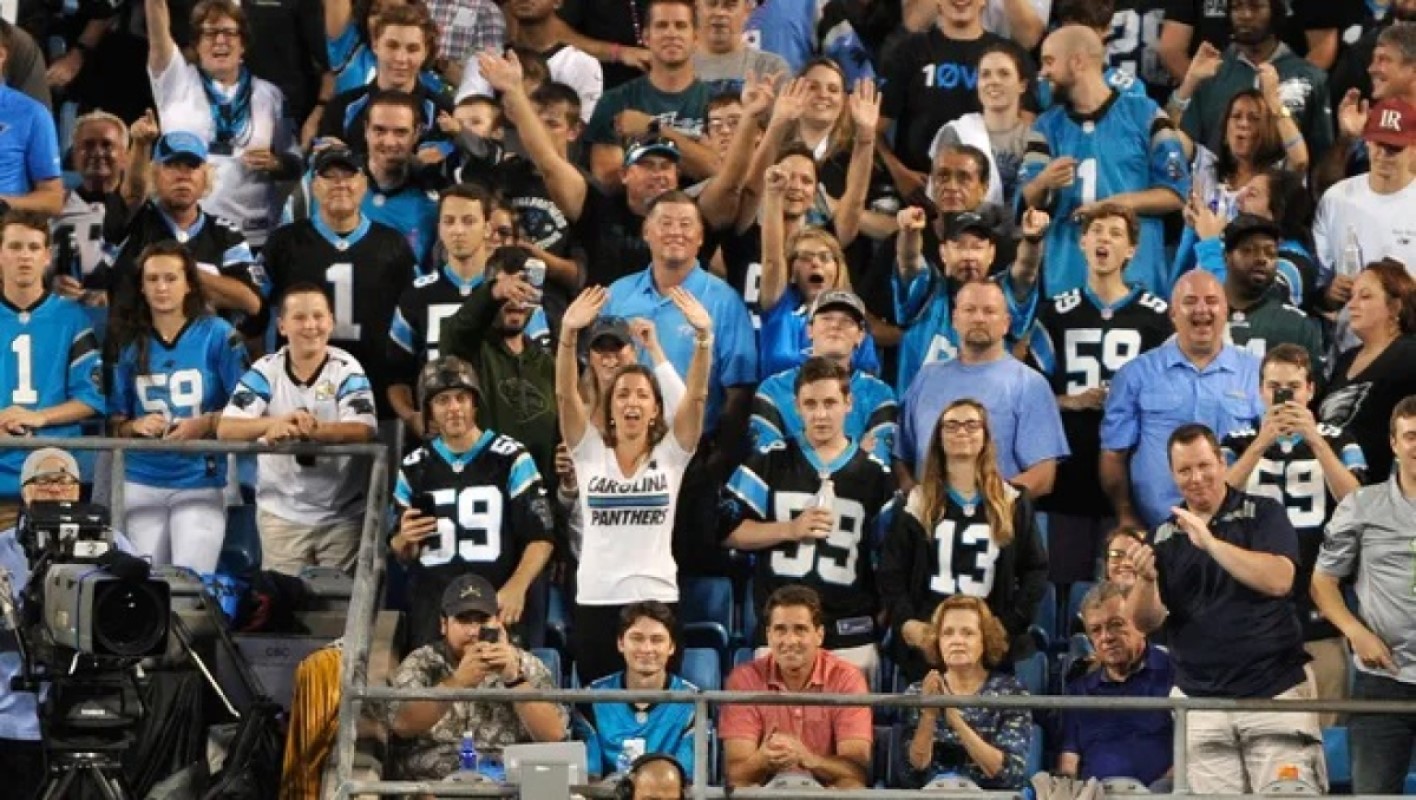 The NFL season returns to Charlotte! With this Sunday's confrontation between the Carolina Panthers and Cleveland Browns at Bank Of America

What are the prices of beer in the country’s stadiums?

The NFL season returns to Charlotte! With this Sunday’s confrontation between the Carolina Panthers and Cleveland Browns at Bank Of America Stadiumbegan the most beautiful time of the year, that of American football in the city.

What is the NFL stadium where they sell the most expensive beer?

When the 2022 NFL season means seeing parties, stadium-filling fans, tailgates, and of course, beer, liters and liters of this mythical drink.

Whether in a bar, at home or in the stadium, Thousands of football fans across the country will be drinking beer on Sundays.

Given this, a Statista study revealed which NFL stadiums had the most expensive beer and the cheapest during the 2021 season.

FedEx Field, home of the Washington Commanders, has the highest average beer prices among all stadiums, about $14 per full glass of barley drink.

The Carolina Panthers started the season against the Cleveland Browns. | Photo: Adobe

The The San Francisco 49ers and Levi’s Stadium are tied for second on the list at an average price of $11.50.

How much is beer at the Carolina Panthers stadium?

So too, the Tampa Bay Buccaneers, New Orleans Saints and Jacksonville Jaguars they’re also tied for second on that list.

The team of North Carolina, the Carolina Panthers are in the middle of the table with an average price of $10.5, at least $1.25 of the average that there is in the entire League, but they are not in the Top 10 of the most expensive places.

According to the study, the league average price for a beer at an NFL stadium is $9.25.

Statista’s 10 most expensive beer prices for each NFL stadium are:

Thus, beer in Charlotte is at an average price in the stadiums, something that lightens the pocket in times of crisis.

To see all the games of the Carolina Panthers in the year, you can click here.

Buffalo Bills and NFL sympathize with those affected by shooting
Super Bowl NFL 2022: when is it, where is it played, predictions and favorites?
Game between Chiefs and Bills stopped by thunderstorm
NFL 470