What are the prohibited punches in boxing? 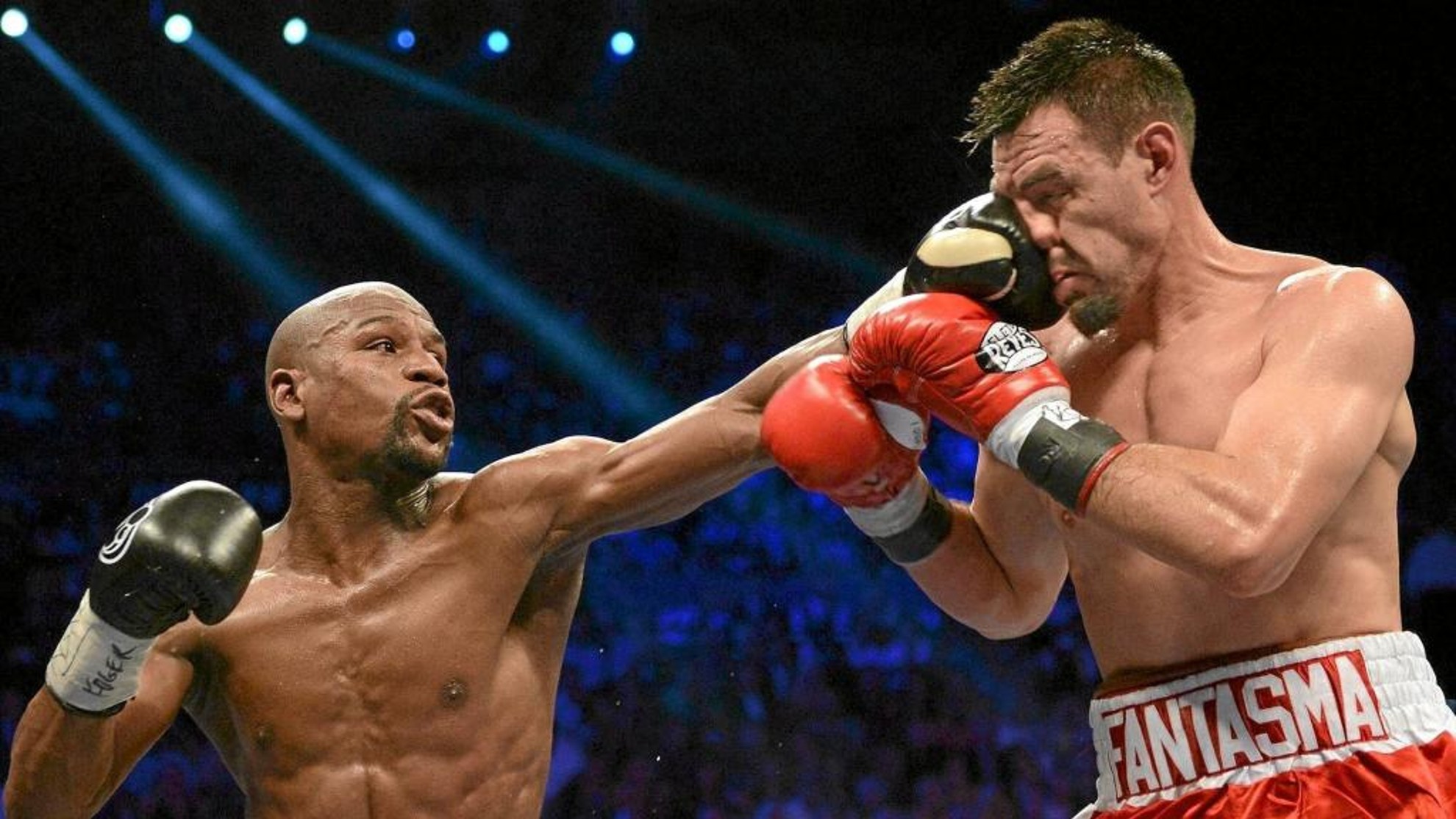 imagosportANDhe boxing It is a contact sport in which two people fight using only their fists, protected by a special glove. Your objective is to

ANDhe boxing It is a contact sport in which two people fight using only their fists, protected by a special glove. Your objective is to hit the opponent as many times as possible above the waist and inside the ring. The fight is evaluated by a group of three judges who rate the precision and power of the landed blows.

As well as the blows that cause the fall of an opponent. If he doesn’t get up after a 10-second count, the fight ends early. While in the ring a referee participates who regulates the fighters to avoid infractions, promote effective combat and ensure the integrity of the boxers.

To report violations, uses a mimic language and can penalize them with deducted points or by stopping the fight.

The duration of a fight is much longer in the professional field. A fight between professionals can last between 10 and 12 rounds.while in the case of amateur boxing it is usually restricted to a total of 4 rounds.

The prohibited blows in boxing are: hitting the neck or behind the head; kick, step on or bite the opponent; holding, trapping, or grabbing the opponent’s arms, hips, or neck; turn your back on the opponent, and avoid combat.

Nor can you trip, throw, grab or hit the opponent’s legs or hit him below the belt level to the genital area, which is sanctioned as a low blow.

Other prohibitions are: intentionally land headbutts, elbows, or shoulder strikes. As well as hitting with an open hand, gouging the eyes or using objects other than gloves regulations, to hit, or crouch below the belt line.

At the professional level, it is also prohibited to wear head and torso protectors, which are allowed at the amateur level. In both professional and amateur combat, the referee can stop the combat at any time if he considers that one of the participants cannot defend himself correctly.

In this case, the other combatant would earn a TKO victory. Victory is also awarded by technical KO in boxing when the loser receives a blow that causes a cut that the doctor determines dangerous.

Tags: Agency_LATINWEB, sports Center, Learn Boxing
Hulu releases the first trailer for ‘Mike’, a series based on the life of boxer Mile Tyson
Dana White predicts that UFC 274 could mark the retirement of a gladiator
Floyd Mayweather splurges $18K on a mink seat for his grandson
BOXING 4167

Loading...
Newer Post
NBA: The great mystery of the NBA: What would Cleveland have been without so many injuries?
Older Post
Taynan, 15 match ban after his assault on a referee