What became of Ronda Rousey, living legend of the UFC? 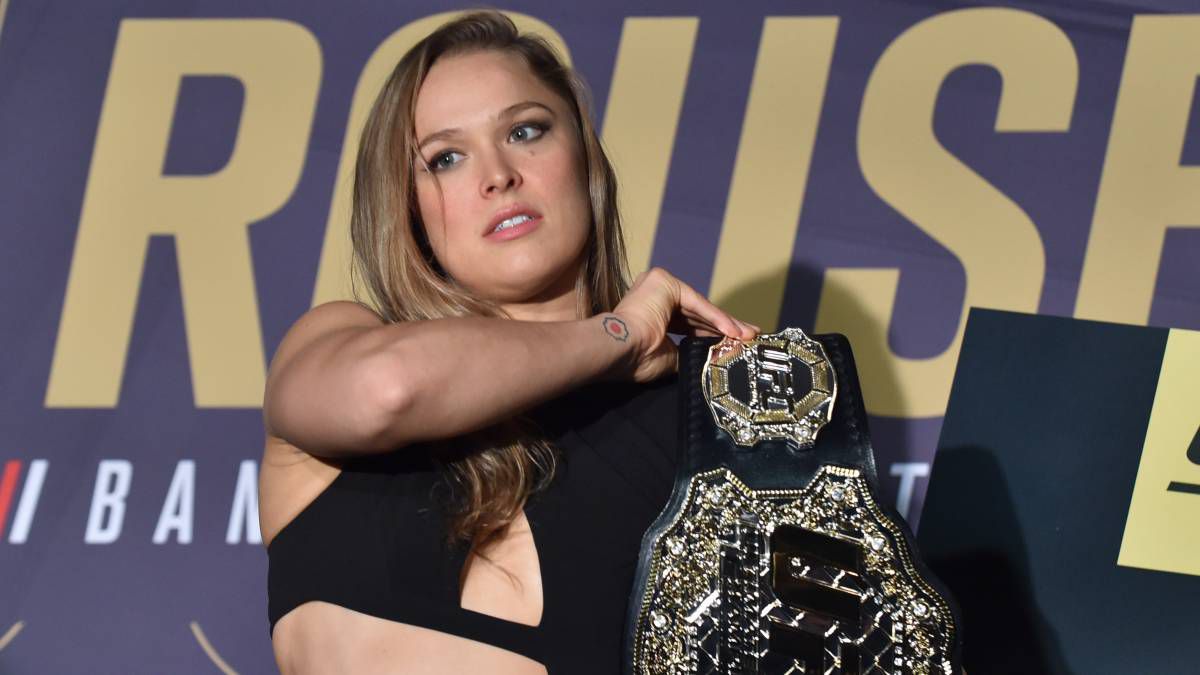 Ronda Rousey was born on February 1, 1987 in Riverside, California, United States. From a very young age she knew contact sport, because at the a

Ronda Rousey was born on February 1, 1987 in Riverside, California, United States. From a very young age she knew contact sport, because at the age of 11 her mother installed her in the world of judo and this would open the way for Ronda in later years.

Rousey, in fact, was the first American woman to win a medal (she did bronze) in judo at the 2008 Olympics. and little by little he became known to the world for his qualities in this discipline. Years later, she would set a precedent for women after signing with the UFC and venturing into this branch of mixed martial arts.

The rest is history. Ronda Rousey is considered the most decisive and dominant fighter in the UFC in its entire history and posted a 12-2-0 record. She also left an important legacy by becoming the first woman to be inducted into the UFC Hall of Fame, as well as being the first female bantamweight champion in the UFC.

We have to go back to 2016 to talk about Ronda Rousey’s last fight at the Ultimate Fighting Championship. That year, the legendary fighter lost in the eyes of thousands of fans to the Brazilian Amanda Nunes at the UFC 207 event. Later he said goodbye to mixed martial arts and later tried his luck in WWE, standing out with his participation in two WrestleMania events.

Last September, Ronda Rousey announced the birth of her daughter and shared some special moments of her motherhood on social media. At 34 years old, Rousey has taken her side as a fighter in the background.