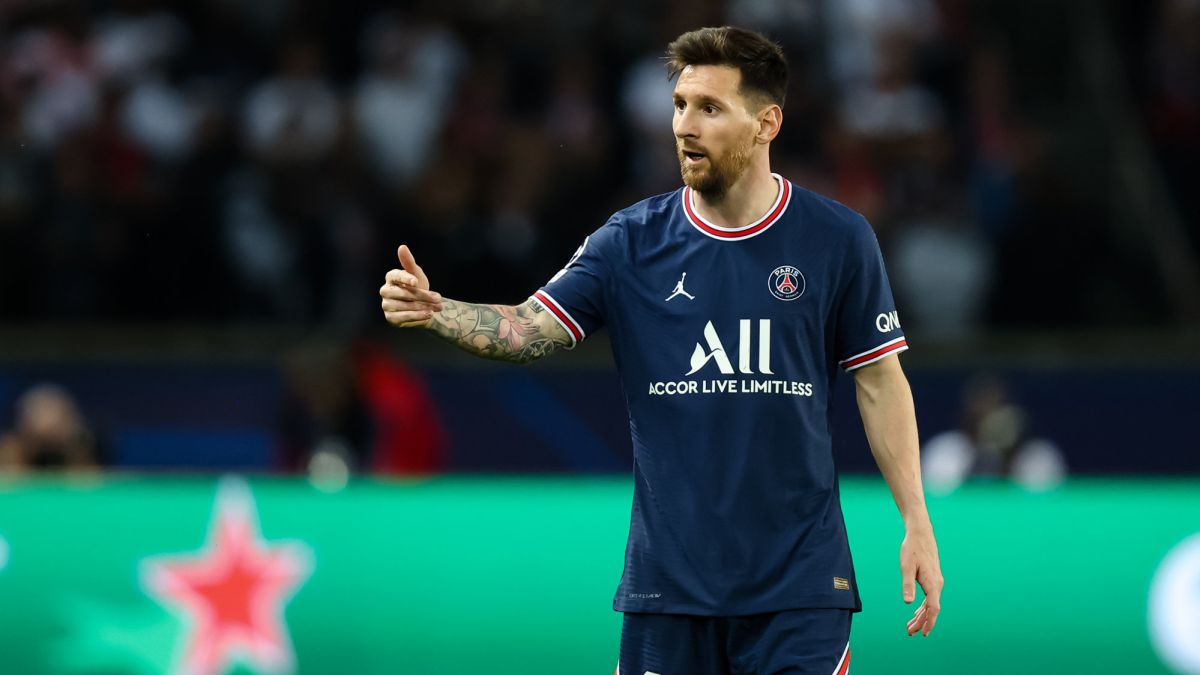 There is a lot of loose purist out there who boasts that what he likes is football, not what surrounds him. Ambassadors of the essences, they say

There is a lot of loose purist out there who boasts that what he likes is football, not what surrounds him. Ambassadors of the essences, they say that what football really is is limited to what happens within the green rectangle. All that is outside the lime lines is world, I do not play, and it is not worth it. This type of people is the one who is able to talk to you about fourfourdoses, open ends and false front until the wee hours of the morning.

In these months of empty stadiums where you could hear the hitting of the ball and the gasps of long-distance lanes, I suppose these lovers of the pure game enjoyed themselves as never before. Nothing distracted his gaze. That was to football what ideal laboratory conditions are to science: an aseptic place, without external contamination. These types of purists defend that what makes football great is the quality of the players who play it. Better players, better show. From my point of view, this is a wrong thesis. Show football is not a group of players playing it at breakneck speed. For me, the real spectacle occurs in the conjunction between what happens on and off the field: a guy taking the ball and running towards the goal as if there were no tomorrow, with the stands cheering; a celebrated hit to the area on a night of rain and mud; a goal in the last minute, rebounding in a corner, in front of the great rival and the fans hugging one Sunday afternoon, scaring away the melancholy.

In recent weeks I have seen snippets of matches from the PSG. None whole, God save me. Contemplating them, I could not help but think that if what the supposed best players in the world did with the ball was the base on which the entire invention is based, we are lost.

One piece of advice to clubs: invest less in so-called stars and more in the stands, in club culture, in the fans. Because the greatness of this thing we call soccer resides in the miracle of thousands of people sharing a jersey and destiny, in a game dominated by a ball that bounces randomly.

The football team of the Granada Bar Association, runner-up in the Jurists’ World Cup
The “hacheros” of our football evaluated the terrible kick for which Arturo Vidal was sent off against Ecuador
Sevilla put football, Real Madrid ambition
FOOTBALL 688