What happened to Alexandre Pato, the pearl of Brazilian football? 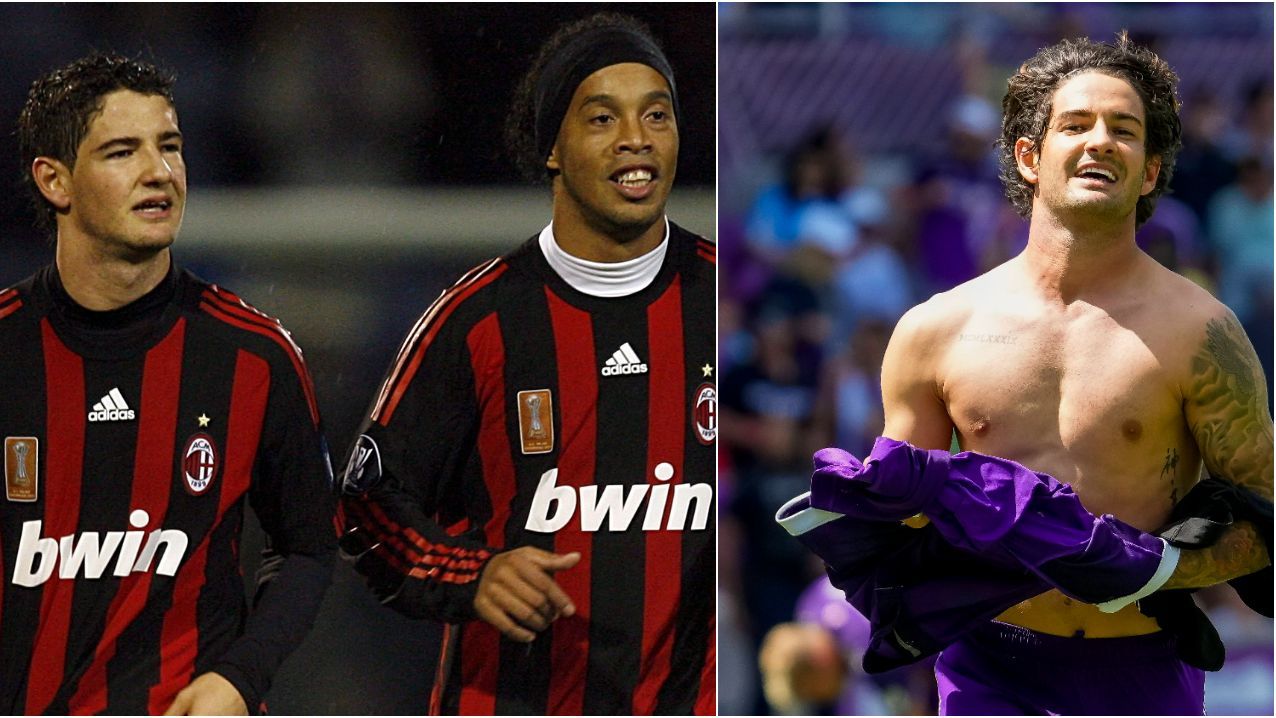 What happened to Alexandre Pato, the pearl of Brazilian football?

Alexander Duck He came to European football as one of the Brazilian pearls that were to become known worldwide. The Milan It was the club where he was the longest and even went through the Spanish League, but his excesses off the field did not lead him to success.

The player of orlando-city has given an interview to The Players Tribune where he has reviewed his career. His time at Milan reminds him of his continuous injuries. “I should have answered these questions a long time ago, man. There were so many rumours, especially in Milan. I went to party too much. I didn’t feel like it. I was living in a fantasy world. But when I wanted to talk, they told me to ‘focus on my football. ”.

His beginnings and his operation for a tumor

The player remembers that he had to leave home when he was very young. “When you are 11 years old, you’re not ready for the world. You go around chasing this dream, but you are alone, and it is very easy to get lost along the way. God gave me a gift, that’s for sure. I didn’t even play on a big pitch until I was 10 years old, because futsal was more fun. I still have a scholarship to a private school. So one day I played in this school tournament, and an Internacional scout asked my dad, “Sir, have you considered letting your son try 11-a-side football?”

Pato tells about the health problem he had before becoming a professional. “About a year before, I had stumbled chained in a parking lot and had fallen on my left arm. They bandaged me up so much I was half human half mummy. I played a tournament with my arm in a sling.”

“After the cast came off, my friends and I played this silly game where anyone who got up from the couch was kicked unless they managed to get away. That was fun until I accidentally I sat on my left arm and the pain was so strong that it reached my legs.”. He was on the verge of losing his arm if he did not undergo surgery and the doctor was the one who assumed the costs of the intervention.

His jump to Europe and his memory of Ancelotti

Alexandre tells how he made the decision to end up at Milan when he was wanted by all the clubs in Europe. “He could have gone to Barcelona, ​​to Ajax, to Real Madrid. Why Milan? Well, let me ask you a question again. Kaká, Seedorf, Pirlo, Maldini, Nesta, Gattuso, Shevchenko... Sheva was unplayable! Or Phenomenon, the REAL Ronaldo. He had to play with that guy. What a lineup, man. They had just won the Champions League. Milan was the team back then. I was like, when is the next flight?

When the Italian club arrives, Carlo Ancelotti is that he was directing the team at that time. “Ancelotti he became a father to me. She even named his dog Pato. Did you see that photo of him at the bus stop in Madrid, with the sunglasses and the cigarette? Well, in Milan he would show up to train in a helicopter. He lived in Parma and his wife knew how to fly one. He would come off as James Bond. If anyone lived in style, it was Carlo.” Duck confessed.

Tags: promise, duck, forgot
Why is LIV Golf controversial and what will be the penalties?
How to get tickets for the Champions League final?
Gareth Bale and his new business at night that is related to golf: “I am delighted”
FOOTBALL 2721

Loading...
Newer Post
PSG starts another war with Madrid
Older Post
Kambosos Jr. is complicated, although he achieves the weight required for the unification of the 135 pounds