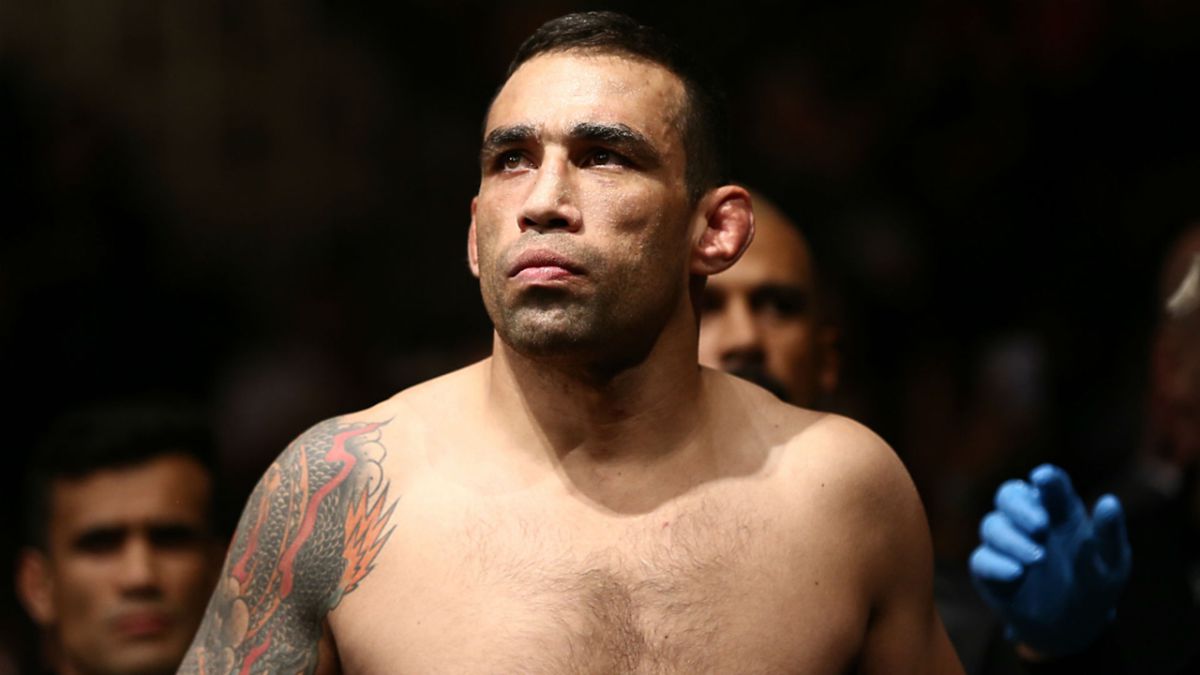 On July 30, 1977, the UFC expeller, Fabricio Werdum, was born in Porto Alegre, Brazil, remembered for having held the championship in the heavywei

On July 30, 1977, the UFC expeller, Fabricio Werdum, was born in Porto Alegre, Brazil, remembered for having held the championship in the heavyweight category. Werdum made his UFC Octagon debut in April 2007 and lost a unanimous decision to Andrei Arlovski.

Werdum had a couple of stages in the UFC and in total he posted a record 24 wins, eight losses and a draw – six of his wins were by knockout, 12 by submission and six more by decision. Fabricio was fired from the UFC shortly after his debut and in 2009 he signed with Strikeforce of MMA, although by 2011 he starred in his return to the UFC.

Werdum’s last match at the Ultimate Fighting Championship was in July 2020, when he defeated Alexander Gustafsson. However, despite his successful track record, in 2018 Werdum was suspended by the USADA after testing positive for an anti-doping drug and this sidelined him from all activity for two years.

In May 2021, Fabricio Werdum made his official debut in the Professional Fighters League and lost to his compatriot Renan Ferreira. Weeks later, reports specified that Werdum had to withdraw from the competition this year due to brain inflammation and so far it is not known exactly if in 2022 he will continue fighting or if he will step aside to give way to retirement permanently. For now he is dedicated to teaching martial arts in California, United States.

“The UFC was a goal; the dream is to give everything to my mother “
UFC fighter compared to Michael Jordan
Francis Ngannou thinks he will knock out Ciryl Gane at UFC 270
UFC/MMA 846