What is Fernando Alonso’s biggest comeback in Formula 1? The complete list of epic races of the Spaniard 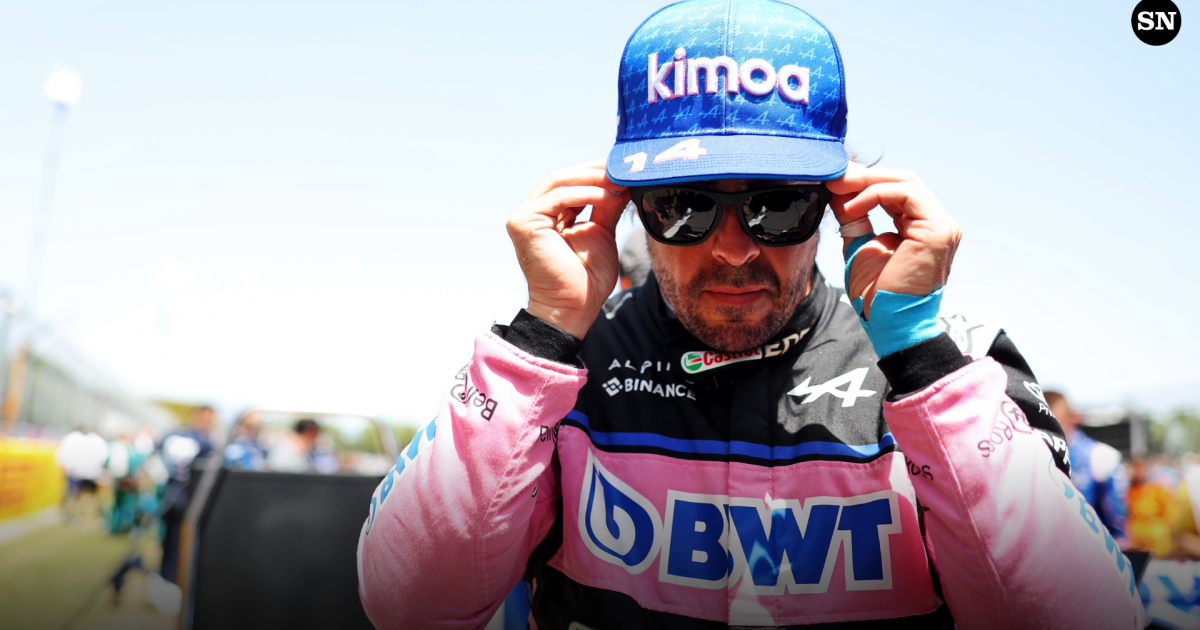 Fernando Alonso It's one of the best pilots of the history of Formula 1 for its ability to adapt to circumstances. The Spaniard has shown time and

What is Fernando Alonso’s biggest comeback in Formula 1? The complete list of epic races of the Spaniard

Fernando Alonso It’s one of the best pilots of the history of Formula 1 for its ability to adapt to circumstances. The Spaniard has shown time and time again that he can perform just as well when he has a competitive car as when he has to fight for the last positions. A peculiarity that has made him the protagonist of many comebacks.

MORE | Fernando Alonso achieved a memorable comeback in the Spanish GP: “A run, you can’t ask for more”

The last one happened in Spanish Grand Prix 2022 where Alonso started in last place (20th), but managed to rise to 9th place. A promotion of eleven positions which made him leave Montmeló with a great result.

However, the race in Spain was not his best career comeback. In fact he is not even among the top three. What have been your best performances in relation to starting position? Next the complete list.

What are Fernando Alonso’s greatest comebacks in Formula 1?

The biggest comeback of the race Alonso in F1 is so far the one made in the 2010 Monaco Grand Prix. On that occasion the Spaniard made a mistake in Free Practice 3 that sent him to the wall and prevented him from qualifying. The contender for the World Cup had to recover positions in the least ideal place in the championship but managed to win 18 positions.

It should be noted that 9 pilots withdrew and saw the checkered flag 7th, but a penalty on Schumacher raised him to 6th place.

On the other hand, we must highlight the two great careers he had in 2016 with McLaren Honda. first in Malaysia and later in Belgium where after not qualifying he managed to score with a fantastic performance where he climbed 15 positions.

Third, the controversial Singapore GP where Alonso won thanks to the fact that the Renault team orchestrated a strategy so that Nelson Piquet Jr. caused an accident that benefited the Spaniard. The Spaniard gained 14 positions.

The 5 most powerful teams in Formula 1
Azerbaijan GP F1 2022: Toto Wolf, upset about being third in the constructors’ championship: “It is not acceptable for Mercedes”
F1: Who are the favorites to win the 2022 World Cup?
FORMULA 1 1969

Loading...
Newer Post
Chicago Bears forget the blue color of their helmet for orange
Older Post
Daddy Yankee in Chile starts general ticket sales: how to buy, prices and how many can I buy