What is prohibited during the MotoGP break? 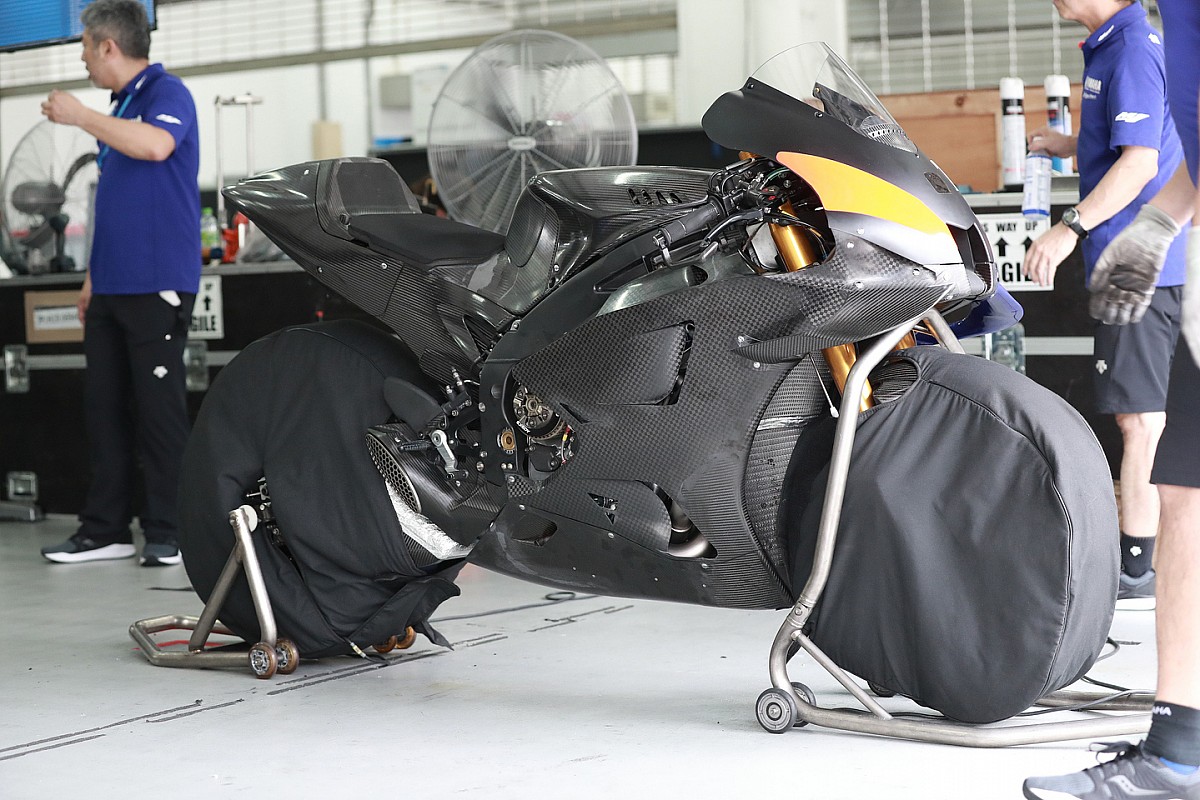 MotoGP regulations impose a European winter break on riders to give competitors some free time and limit motorcycle development to manufacturers.

What is prohibited during the MotoGP break?

MotoGP regulations impose a European winter break on riders to give competitors some free time and limit motorcycle development to manufacturers.

How long is the winter break in MotoGP?

Article 1.15.1.1 of the MotoGP Test and Rehearsal Regulations establishes the rule that applies to title riders. Therefore, riders with a contract for the following season are prohibited from testing between December 1 and January 31, inclusive.

Are all tests prohibited during the winter break in MotoGP?

Testing with a MotoGP motorcycle is prohibited, but motorcycle testing is not.

“These rider training sessions can take place on any circuit, at any time, even during the test ban period. It is a training session, they can do whatever they want, but they cannot use a motorcycle of the category in the that they are racing “, explains the MotoGP race director, Mike Webb, to the official website of the championship.

This does not mean that riders cannot ride high-displacement motorcycles on a circuit, but it has to be differentiated from a MotoGP.

“If they use motorcycles of the same displacement, that is, a 1000 cc, it must be a standard street motorcycle. So they can use an approved street motorcycle, with small modifications allowed for safety reasons. They can change the brakes, the suspensions, some exhausts, but no engine or software modifications. It’s basically a standard street bike, with improvements to the tires, brakes and suspensions. “

When does the MotoGP winter break end?

Starting pilots can take the first official test in February. Testers can participate in a shakedown in the three days prior to the official test. The shakedown is also open to manufacturers’ drivers who still enjoy the concessions and to rookies who are about to debut in the category (the condition for being a rookie is that they have not previously contested more than five grands prix in the category) .

The official MotoGP preseason tests, organized by Dorna and IRTA, represent the only opportunity for a starting rider from an uncompromising manufacturer to pilot a MotoGP motorcycle before the start of the championship. However, brands that do have concessions are allowed additional evidence, including the presence of the holders.

Is there a summer break in MotoGP?

Yes. MotoGP also has a mandatory summer break, the exact dates of which are reviewed each year based on the calendar.

“At the request of the teams there is a summer break in the middle of the year. We try to make a break in the races and, at the same time, a break in the tests, so that the drivers and teams have a chance to rest after a race. Such a busy season, “says Webb.

MotoGP: “The goal is to have Quartararo at Yamaha for many years”
MotoGP 2021: Rossi and Marini win the 100 km of the champions
MotoGP belongs to Betis thanks to Aleix Espargar
MOTOGP 261