What is the halo? The Formula 1 security element that saved Guanyu Zhou’s life 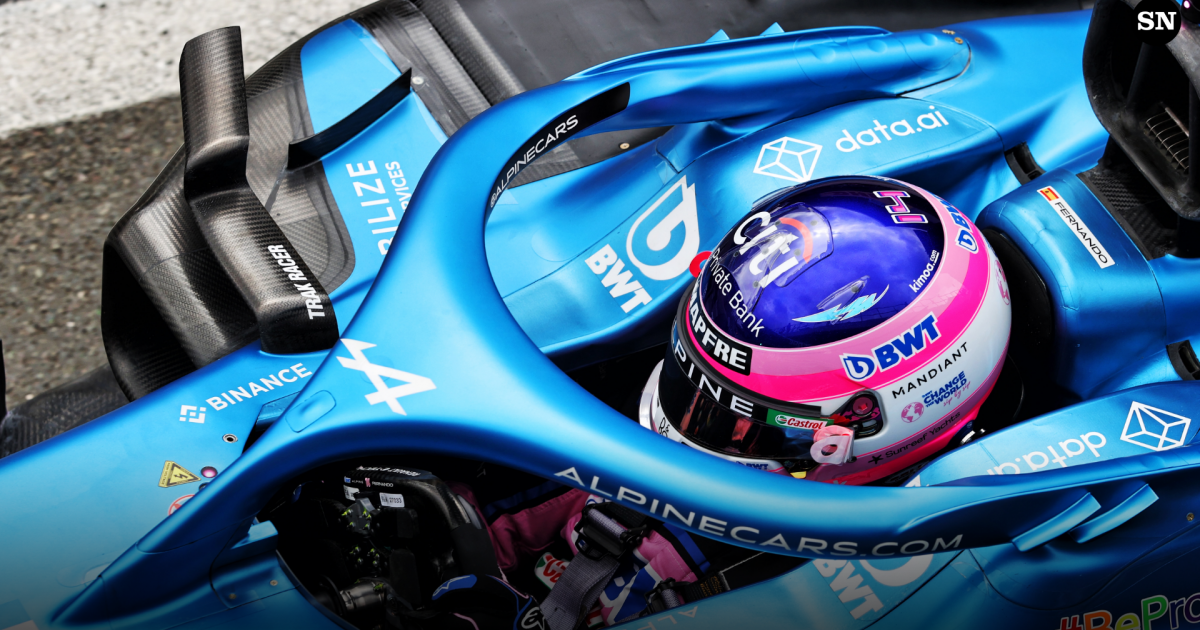 The FIA ​​and the Formula 1 always looking to improve security of the drivers and teams. A constant struggle for the contradiction that supposes t

What is the halo? The Formula 1 security element that saved Guanyu Zhou’s life

The FIA ​​and the Formula 1 always looking to improve security of the drivers and teams. A constant struggle for the contradiction that supposes that single-seaters move at more than 300 kilometers per hour and whose engineers yearn to increase their speed day after day.

One of the elements that has helped to avoid more deaths, injuries or critical injuries has been the halo.

But What exactly? It’s time to explain it.

What is the Formula 1 halo?

the halo it is a security system which is placed at the height of the cockpit, surrounding the pilot’s head. This one that has a semicircular Shape, hence its name, it aims protect the driver in the event of an accident under specific circumstances.

These blows include another single-seater climbing on top of it and colliding with the driver’s head, an element or a wheel reaching the cockpit or, in the event of colliding with the protections or a crane, the first thing that hits is the halo and not the helmet.

What is the Formula 1 halo made of?

The halo is formed from titanium and weighs about 9 kilos (20 pounds).

A material that resists and redirects the forces of a potential impact towards the sides of the car.

What happened to Roy Nissany and the halo?

In the feature race of Formula 2, a promotion category prior to F1, the Israeli driver Roy Nissany hit with Dennis Hauger after leaving him without space.

Hauger’s trajectory took him into the grass and he was unable to avoid the banana deterrent, so he was a passenger in the accident.

The Israeli couldn’t prevent Hauger from charging him as he went through the corner. A terrifying sequence that the halo prevented from ending the life of Roy Nissany.

This was the accident:

What happened to Guanyu Zhou?

At the start of the Formula 1 British GP, George Russell hit Guanyu Zhou in the rear and the Chinese car overturned. The Alfa Romeo traveled a few tens of meters upside down and had it not been for the halo, the story would have been very different.

The maximum He reported that he is fine, although he was transferred to a nearby hospital for further check-ups.

Huge smash at @SilverstoneUK hoping the driver is okay. Was a scary incident #F1 #SilverstoneGP pic.twitter.com/oCzXOct1iX

Ferrari will present its new car in February
A bike inspired by Formula 1
F1 GP Emilia Romagna 2022: Checo Prez on the GP in Imola: “These points are going to be crucial for the season”
FORMULA 1 2047

Loading...
Newer Post
Valle Golf Club received the 5th date of the Ladies Federation
Older Post
VIDEO: They elected the new Board of Directors of the Catamarca Boxing Federation