What is the NBA Play-in? When is it played and which teams participate? 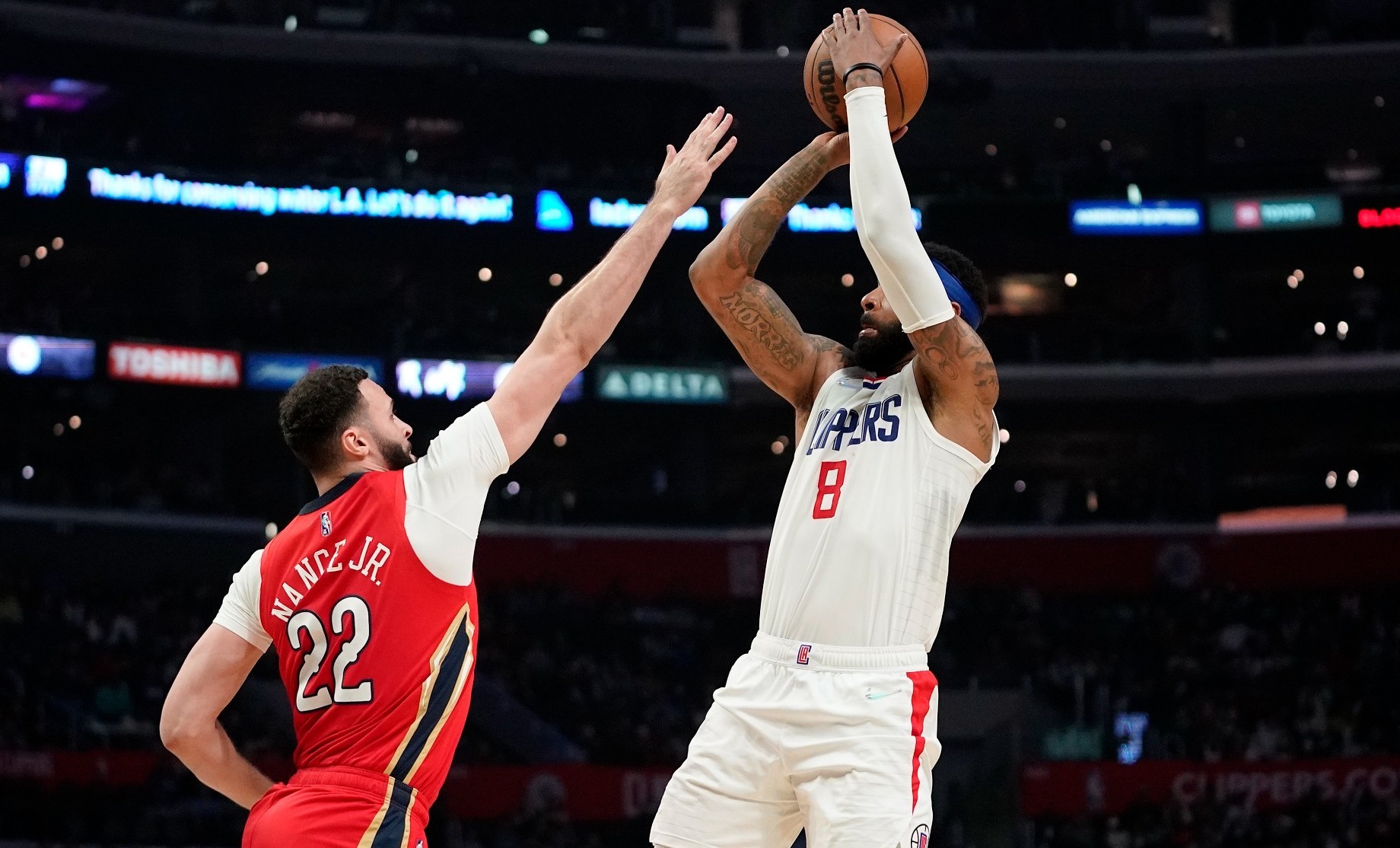 LA Clippers and NO Pelicans have their secure place in the Western Conference Play-in APANDn April 10, the regular calendar for the 2021-22 season

ANDn April 10, the regular calendar for the 2021-22 season of the NBA. Two days later, the preliminary round of the playoffs begins, called “Play-in”. It is a new way to eliminate the last two seeds that will participate in the postseason of each Conference and that gives a last chance to qualify to four teams, which eliminate each other in single-game playoffs.

The format consists of facing the 7th and 8th seeds, who usually had a direct ticket to the postseason. They must now be eliminated against the 9th and 10th seeds, for these same two tickets.

In the Eastern Conference The four teams that will participate in this round are already formed. It only remains to determine the order in which they will face each other. At this moment, with two games to go, the Brooklyn Nets are the eighth seed over the Atlanta Hawks due to the tiebreaker criteria in their direct confrontations.

As of this Thursday, in the Eastern Conference, the seeds are:

If the season ended today, the keys would be:

In the Western Conference the teams that would participate are:

On the following day, the seventh seed is defined, with a victory for the Nuggets or a defeat for the Timberwolves, while places 8, 9 and 10 are already assured and their position will not change.

If the season ended today, these would be the matchups in the West:

What is the format of the NBA Play-in?

For the nba playoffs, the first six seeds of each Conference obtain their direct ticket. While places seven to 10 play the Play-in. The rest of the teams are eliminated.

The format is as follows: in a first game, the 7th and 8th seeds face each other. The winner advances to the playoffs as the 7th seed. The loser has another chance to advance. In Game 2, the 9th and 10th seeds meet. The loser is out and the winner faces the loser of Game 1 for the 8th seed in a third match.

The move allows the top two seeds (7th and 8th) to have two chances to qualify, while the 9th and 10th need to win two games to advance.

Once this round is over, the teams classified for the playoffs are formed and the eliminatory series begin until the month of May, while The Ends They start June 2.

Loading...
Newer Post
Boxing: Golovkin: either victory or no trilogy with Canelo
Older Post
NBA: Fight in the NBA: massive tangana with expelled and the most threatening finger