What is the NBA record for points in a quarter? 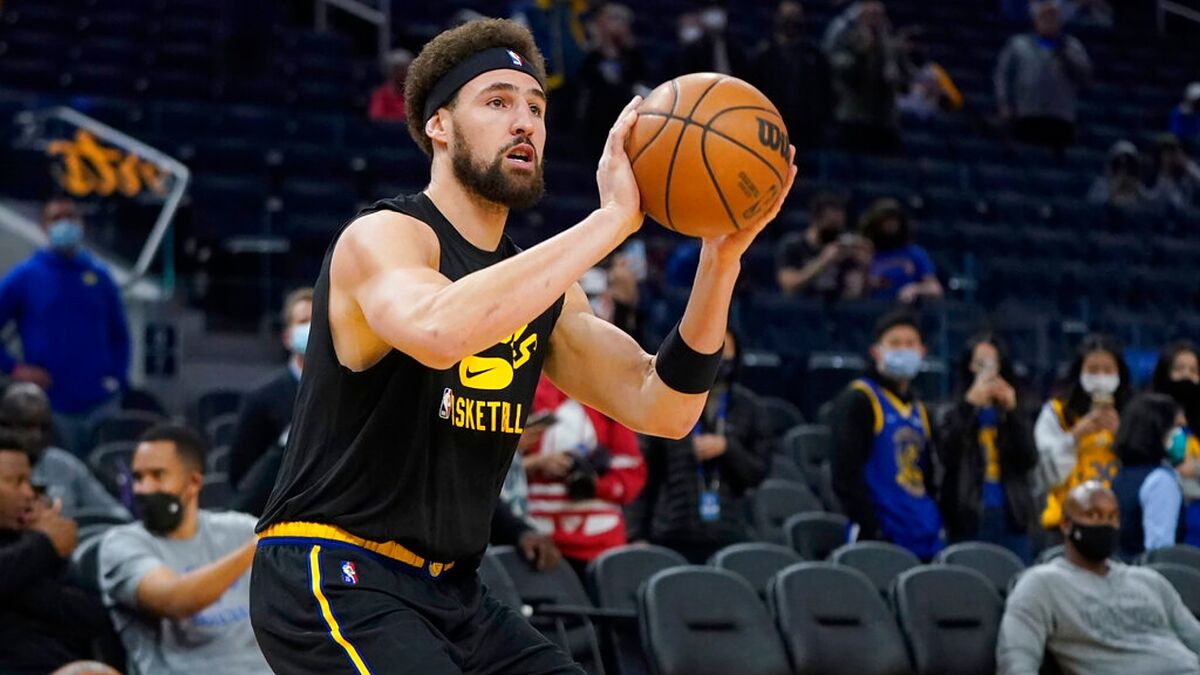 ANDBasketball is one of the sports with the greatest evolution in its rules since it was invented in 1891 by the Canadian James Naismith. This is

What is the NBA record for points in a quarter?

ANDBasketball is one of the sports with the greatest evolution in its rules since it was invented in 1891 by the Canadian James Naismith. This is due to its current spectacular nature, dynamics and popularity throughout the world.

Among the most striking records and feats are, of course, those of the highest number of points scored in a game, which is also one of the most impressive feats of professional sport of all time, and which was written by the immortal Wilt Chamberlain when he alone he scored 100 points in a game on March 2, 1962.

Back then, Chamberlain scored 23 points in the first quarter, 18 in the second, 28 in the third and 31 in the fourth. The 31 points he scored in the fourth quarter was the record for most points scored in a quarter in history, but that mark has now been surpassed six different times.

Who has scored more than 31 points in a quarter in the NBA?

Curiously, two players surpassed Chamberlain’s mark on the same day: October 9, 1978, the last day of that regular season. The heroes who accomplished such a feat were George Gervin of the Denver Nuggets and David Thompson of the San Antonio Spurs, both Hall of Famers.

Both fought closely for the title of top scorer in the NBA. Gervin won the race by scoring 63 points against the New Orleans Jazz, including the new record of 33 points in a single period that was the second.

Thompson scored 73 points against the Detroit Pistons, of which 32 were in the second quarter, and despite that impressive display, he could not be the scoring champion. Just for reference, those 73 points are the fourth-highest total in a game of all time in the NBA.

The absolute record for points scored in a quarter

It was on January 23, 2015 that Klay Thompson of the Golden State Warriors set the current record with 37 points scored and did so in the third period of the game against the Sacramento Kings. Thompson had a perfect day of not missing a shot, as he shot 13 of 13 from the field, including 9 of 9 from 3-point range.

In that game, the Warriors overwhelmed the Kings 126-101.

The other players who have scored more than 31 points in a quarter have been:

Kevin Love of the Cleveland Cavaliers, who scored 34, just three shy of Klay Thompson’s record, on November 23, 2016 in the first quarter against the Portland Trail Blazers.

Carmelo Anthony with 33 points on Dec. 10, 2008, while playing for the Denver Nuggets in the third quarter against the Minnesota Timberwolves.

Karl-Anthony Towns of the Timberwolves, most recently, recording 32 points in the third quarter against the Spurs just on March 14, 2022.

This is the historical table of players with the most points scored in a single quarter in NBA history:

Tags: basketball, NBA, Klay Thompson - USA Latino
After leaving the NBA, Deck has a new club
NBA 2022: LeBron warns the entire NBA that he wants to play with Bronny: “I will play my last year with my son, I will do whatever”
La Jornada – Bucks fall to Wizards in NBA
NBA 3441