What is the record for races played without winning in Formula 1? 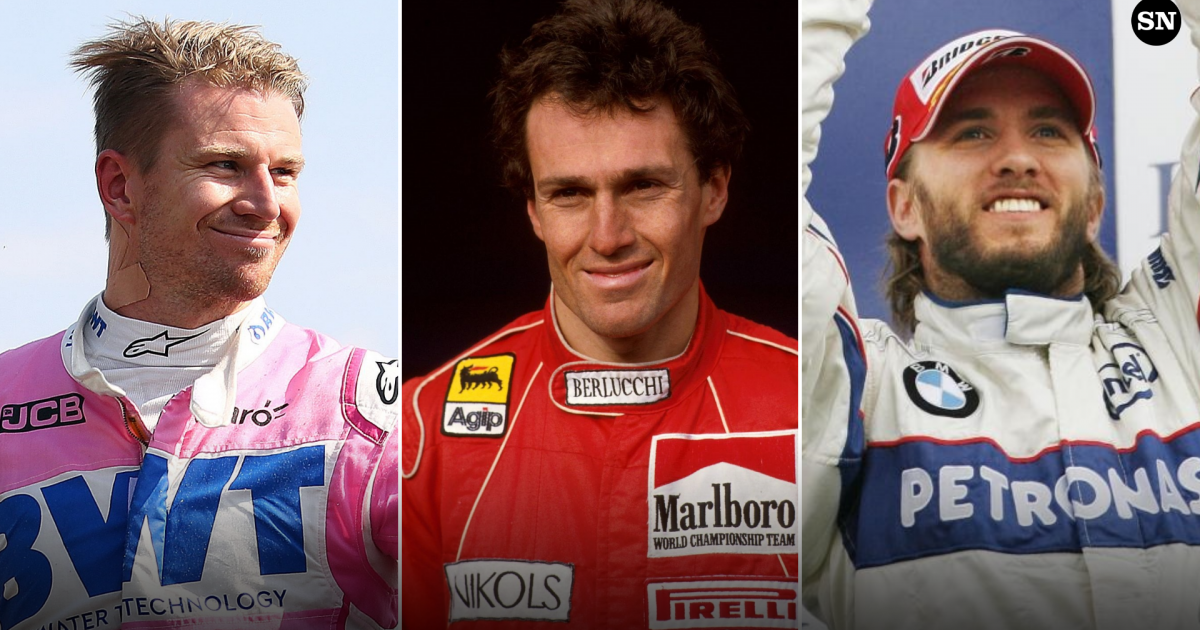 earn on Formula 1 It is the ultimate goal of every rider in the category. Compete to be the best, the fastest and the rival to beat. However, thi

earn on Formula 1 It is the ultimate goal of every rider in the category. Compete to be the best, the fastest and the rival to beat. However, this is not a fair competition or one that benefits those who make the most effort, but rather those with the best single-seaters and performance.

Of the 771 pilots that they have disputed at least one race in F1, only 112 have achieved at least one scoring victory in the World Championship. That leaves nearly 84% of runners without knowing what it feels like cross the finish line in first position.

At the beginning of 2022 there were several who were in a position to know that feeling for the first time. names like Lando NorrisGeorge Russell either Carlos Sainz they aspired to join a list of memorable figures. The latter, in particular, finally broke the hex after getting very close on several occasions. At the 2022 British Grand Prix he took pole on Saturday and took victory on Sunday in his 150th GP.

What is the record for races played without winning in Formula 1? The drivers who participated in the most Grand Prix without obtaining a victory

The pilot who holds the record for more races disputed without winning it is Andrea de Cesaris, with 208. The Italian spent a good part of his career in uncompetitive teams such as Minardi, Rial or Brabham, something that led him to add many dropouts despite accumulating 5 podiums.

Behind him are two Germans, Nick Heidfeld and Nico Hulkenberg. The former had a few opportunities to score a win with BMW Sauber, but never had fortune on his side. Like his compatriot, who holds the record for most races without getting a podium. A Hulkenberg who never had a competitive single-seater that would allow him to win or options to do so through fortune.

Bottas and his worst moment in F1 with Lewis Hamilton as a partner: “I was close to leaving him”
GP Miami F1 2022: Checo Prez, optimistic despite the problems in qualifying: “Absolutely anything can happen tomorrow”
GP Great Britain F1 2022: Keanu Reeves, the luxury guest of Formula 1 at Silverstone: “It was amazing”
FORMULA 1 1971

Loading...
Newer Post
Scheffler continues to lead the World Golf Ranking
Older Post
[VIDEO] They try to bite a Colombian boxer in the middle of a fight