What is the record for wins in an NBA season? 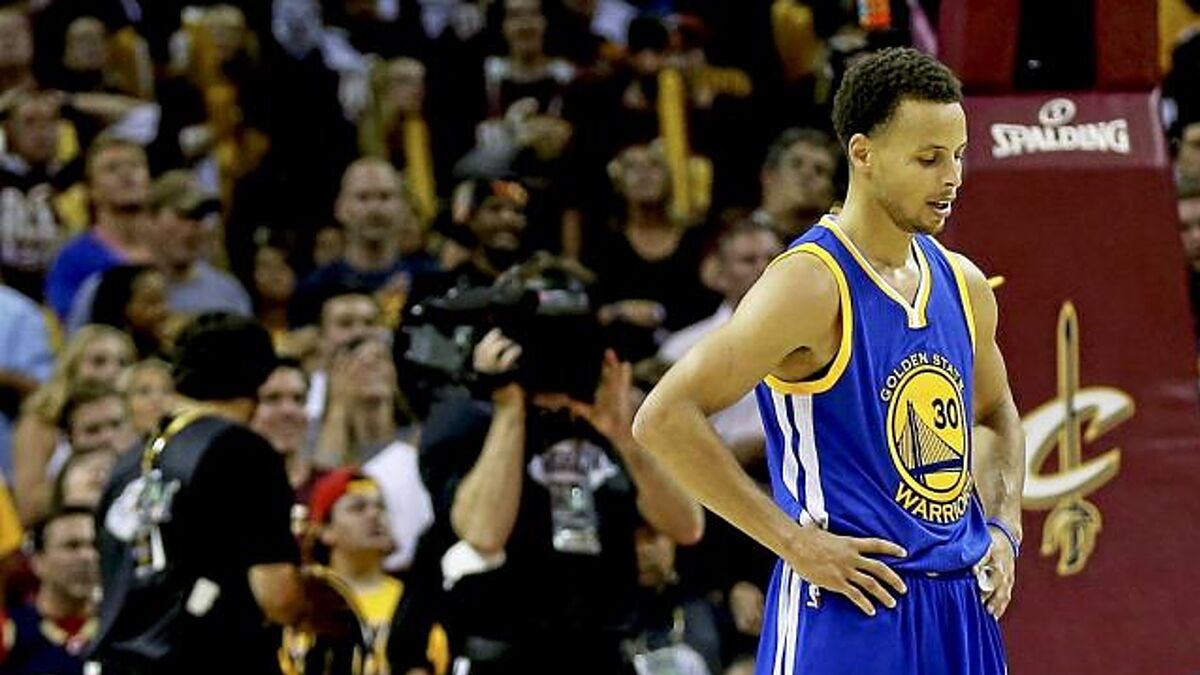 CEach dynasty marks history with periods of unquestionable dominance and although along the way they leave behind the exploits of the most legendary monarchs, not everything ends with a happy ending.

This was the case with the 2015-16 Golden State Warriors in the NBA, who set the record for most wins in the regular season, but that absolute monarchs could not be crowned.

The team led by Steve Kerr and led on the court by the extraordinary Stephen Curry had a devastating step to complete the regular calendar with a record of 73 wins and only nine losses. In this way, they left behind the previous impressive mark of 72-10 set by the 1995-96 Chicago Bulls.

Bittersweet memory for the Warriors

The big difference is that the historic squad of Michael Jordan, Scottie Pipen, Denis Rodman and Steve Kerr himself swept all the way to be crowned champion for the fourth time that season. in which Jordan returned from his first retirement. The machine led by coach Phil Jackson had achieved the three-time championship from 1991 to 1993, but the 95-96 version has been the most successful of all time after breaking the 69-13 mark of the 1971 Los Angeles Lakers -72, who, by the way, also finished as champions.

That factor of having reached the maximum glory in the Final Series is what leaves the feeling that the Bulls have been the true most dominant team in a year in the best basketball in the world.

The 2015-16 Warriors lacked the cherry on the cake in the attempt to win the two-time championship and that left a very bitter taste after being defeated in the Final Series by the Cleveland Cavaliers, by LeBron James, in six games. In this way, “King James” and company took revenge for the previous Final Series in which these same Warriors had left them on the shore.

Golden State was the Western Conference champion for five consecutive years (2015-2019) and won three titles (2015, 2017, 2018)but they will always have the thorn in their side of not having won the crown in the year they won more regular season games than anyone else in NBA history.

Tags: basketball, NBA, Golden state warriors
Nets vs. 76ers | NBA 2022: James Harden lives a nightmare against his ex: fatal game and injury against the Nets. Do the ghosts of the Playoffs revive?
NBA 2022: The fact that humiliates Ben Simmons’ offense: James Harden equals his triple total in just 35 minutes
Anthony Davis, the worst player in the NBA in three statistics
NBA 3440