What is the safety car and what role does it play in Formula 1 races? 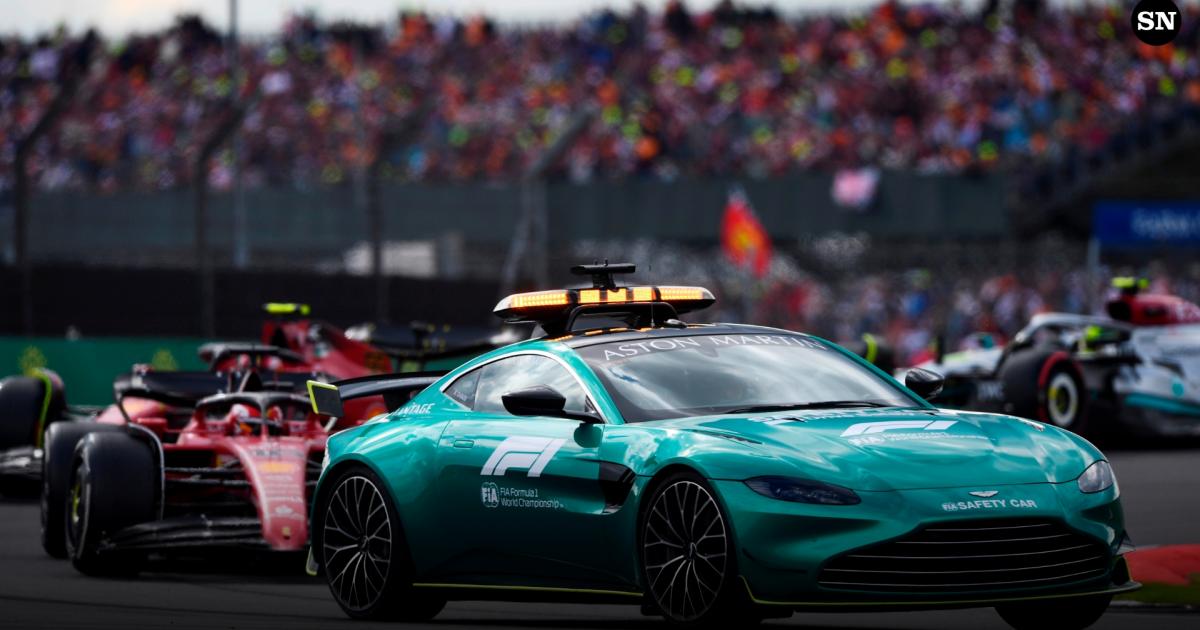 The 2022 season of the Formula 1 has 20 single-seaters, although in many races one more car usually sneaks in: the safety car. The safety caras its

What is the safety car and what role does it play in Formula 1 races?

The 2022 season of the Formula 1 has 20 single-seaters, although in many races one more car usually sneaks in: the safety car. The safety caras its name in Spanish, plays a key role to protect the health of the pilots.

The SportingNews presents all the details and also delves a little into the creation of this measure regulated and controlled by the International Automobile Federation (FIA).

What is the safety car?

The safety caras its name indicates, is a safety car. This enters when there is an accident or due to adverse weather conditions. The vehicle, which is accompanied by the yellow flag, leads the line of F1 single-seaters and sets the race speed. None can exceed it, nor can there be any overstepping.

The appearance of safety car it is a disadvantage for the leader, since any difference is reduced to a minimum. This was precisely what happened, for example, at the close of the 2021 World Cup: an accident involving Nicholas Latifi allowed Max Verstappen to close the gap, enter the pits to change tires and pass Lewis Hamilton on the restart to celebrate the title.

This rule was first implemented in the British Grand Prix in 1973though It has become a tradition since 1993. Since the fatal accident jules bianchithe Máxima added a new tool: the virtual safety car.

what car is he safety car and who runs it?

Since 2021, Formula 1 has two safety cars. one is a Aston Martin Vantage: It has a 4.0-liter V8 biturbo engine, 528 hp and acceleration from 0 to 100 km/h in 3.5 seconds. His top speed? 200mph the other is a Mercedes AMG GT Black Serieswith similar characteristics.

The driver of the safety car is Bernd Maylanderwho is accompanied by Richard Darker, which has access to two monitors with all the information on the race. Maylander had a frustrated sports career, although he has been linked to the Máxima since the beginning of the century.

What is the virtual safety car (VSC)?

This, unlike the safety car, does not put a vehicle on the track, but neutralizes the race virtually. Single-seaters are limited in their speed, though the distances between pilots are maintained: everyone marches at the same pace in the position they were in at the time of the VSC “entry”. Its appearance occurs when the accident is not so serious and the runway can be cleared quickly.