What makes the UFC 277 card so important? 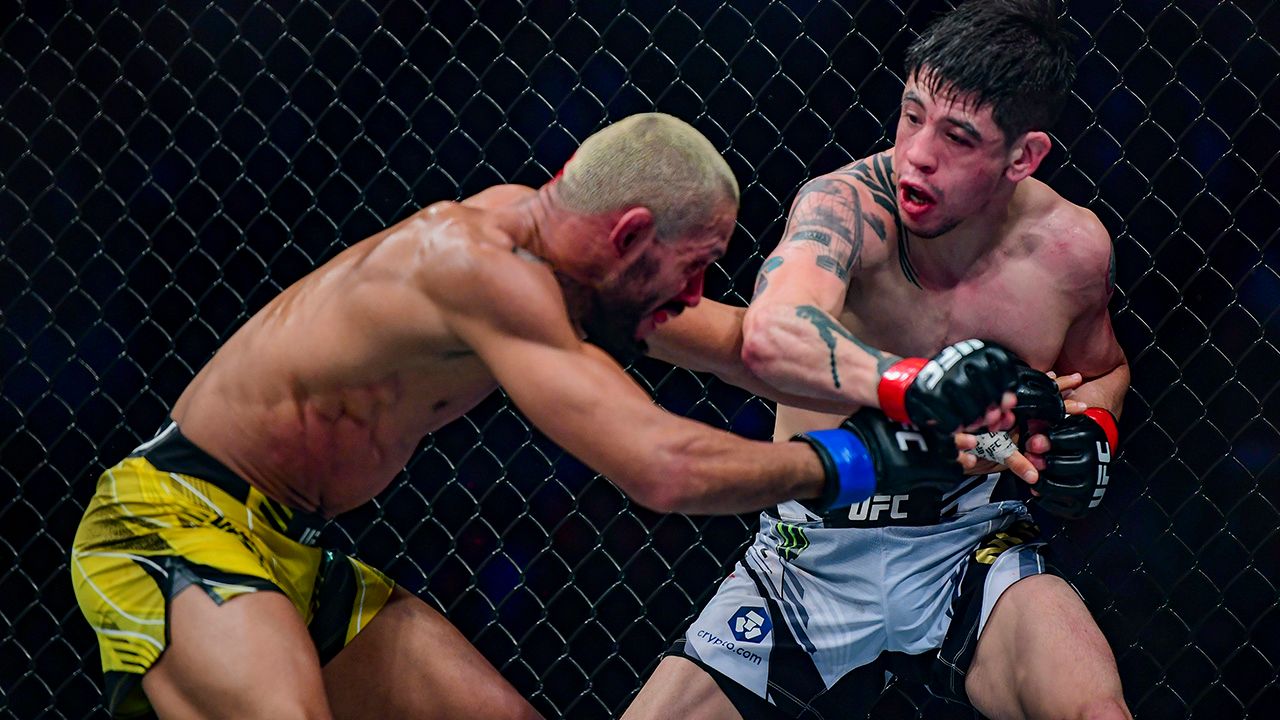 By Hiram Marin Two world championships will be played this Saturday, July 30, in Dallas The American Airlines Center, regular home of the Dallas M

Two world championships will be played this Saturday, July 30, in Dallas

The American Airlines Center, regular home of the Dallas Mavericks of the NBA and the Dallas Stars of the NHL, will once again receive the most famous octagon in the world in a truly unmissable billboard, of which the two stellar fights stand out, in which championships will be played.

Fight week rolls on with the third installment of #UFC277 embedded!

The winner will face the absolute champion Deiveson Figueiredo and whoever he is, it will surely be an impressive fight, because on Moreno’s side, it would be the closing of the trilogy and if the winner were France, we would have a new competitor for title.

On the other hand, in the main event, the bantamweight world champion, Julianna Peña, will give revenge to Amanda Nunes, who retains the featherweight title and will seek to recover the belt that accredited her as the ‘champ-champ’.

Peña, of Venezuelan descent, won the championship from Nunes unexpectedly, but also spectacularly, so the Brazilian will want to beat her at all costs.

The Lone Star State will have a great night of Mixed Martial Arts and surely the show in the Octagon will not be lacking in UFC 277.

Jairzinho, time to react – Sport-Journal
Who is it? The UFC star who signed a contract with the BKFC barefoot boxing
Venezuelan loses piece of forehead
UFC/MMA 1081

Loading...
Newer Post
The unexpected Colombian soccer team that Neymar has in his museum
Older Post
NBA: Harden renews with the Sixers giving up 14.5 million in search of the ring