‘What the President did is the right thing to do’ 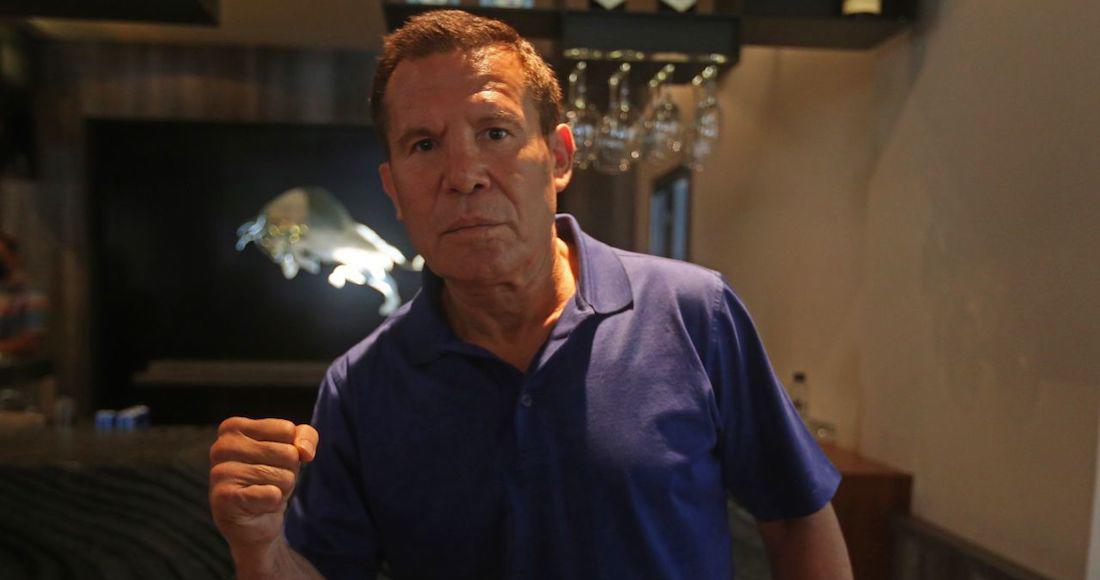 In an interview given, days after what happened, to Saga, a program run by journalist Adela Micha, Julio César Chávez affirmed that AMLO did the right thing by releasing the boss.

“It was hard, delicate, but I think what the President did was good for me, the most correct,” he said.

Backed by Roberto Palazuelos, who was also in charge, Chávez insisted that with the President’s decision a complicated situation was avoided, knowing that the criminal group led by Ovidio Guzmán would defend itself with all available resources.

“Of course I do, I don’t want to get involved because it doesn’t suit me, but I know how things are there and it’s something very delicate,” he said. “Those people are good for the good, but if you give them something then they will defend themselves,” he added.

‘I HAVE MY QUIET CONSCIENCE’: AMLO

On July 30, the President of Mexico, Andrés Manuel López Obrador, assured that he has a clear conscience for the release of Ovidio Guzmán, son of the prominent drug trafficker Joaquín “El Chapo” Guzmán Loera, both leaders of the Sinaloa Cartel.

“They criticized us a lot when the order was given to release Guzmán Loera’s son here in Culiacán. I made the decision, because we did not want to risk the people, “said López Obrador in his usual” morning “conference.

On October 17, 2019, federal forces captured in Culiacán, the capital of Sinaloa, Ovidio Guzmán, one of the most wanted and required bosses by the Mexican justice and also with an arrest and extradition order from the United States.

However, the city was besieged by elements of the Sinaloa Cartel, who sowed terror that day in Culiacán and sought at all costs to prevent the departure of one of its leaders to the United States.

Then, López Obrador gave the order to release Ovidio Guzmán, in a decision strongly criticized by experts and the opposition, which, however, was supported by public opinion in local and national polls, since it avoided what was heading towards a massacre. insured.