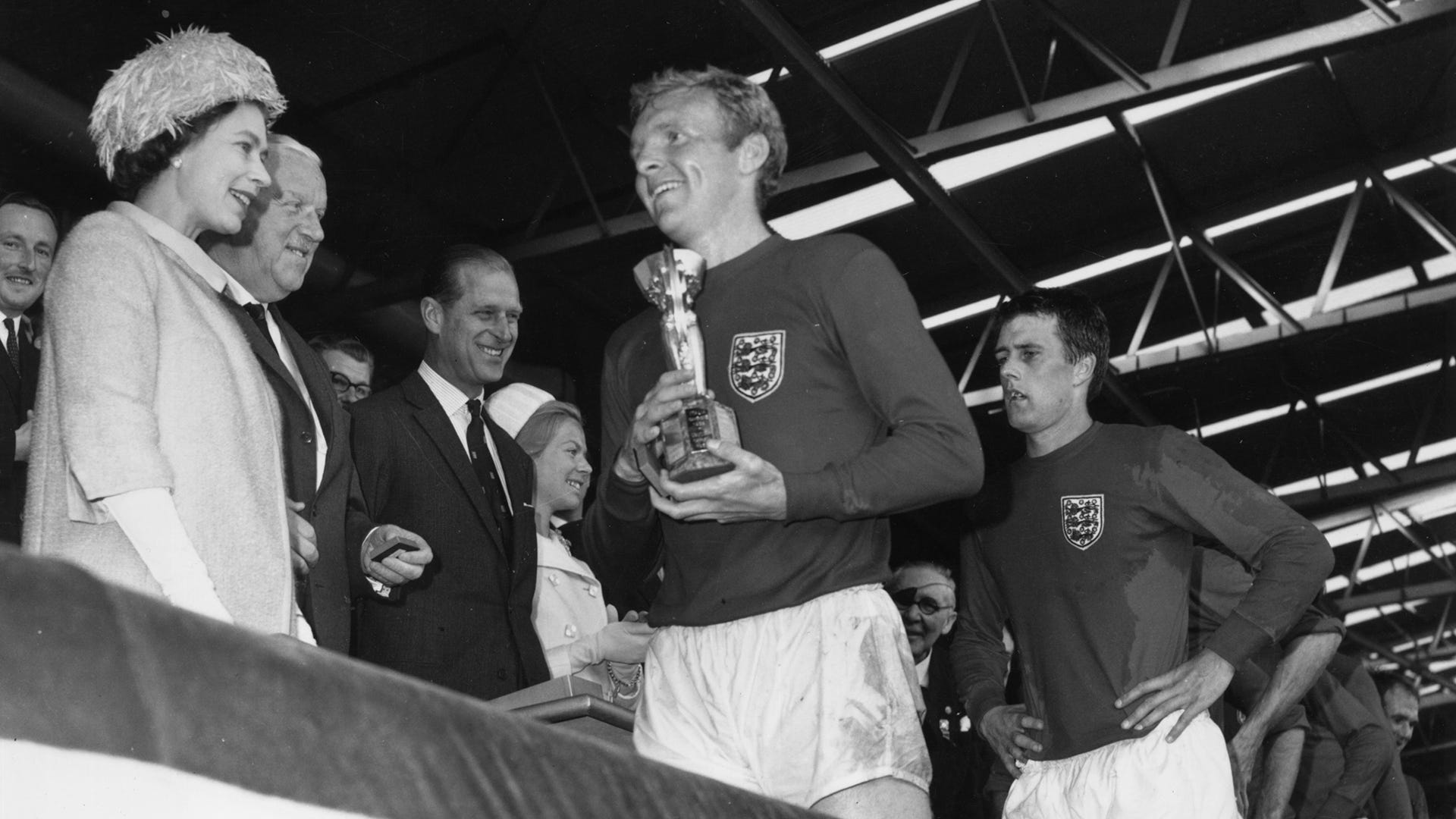 Isabel II has seen the almost complete evolution of the most followed sport on Earth.The life and reign of Isabel II They have been so long that it

Isabel II has seen the almost complete evolution of the most followed sport on Earth.

The life and reign of Isabel II They have been so long that it is difficult to get an idea of ​​everything that the recently deceased British monarch has lived through. Gardel He left us the legacy of that “twenty years is nothing”, but the seventy years that Queen Windsor has been on the throne have gone a long way in every way.

His reign has been so lasting that there has also been a place for football in his life. Thus, those who have dedicated their careers to discovering the most private details of LilibethThey assure that he also had his football preferences.

So, apparently, she must have been an Arsenal fan, with a special predilection for the figure of Cesc Fabregas, by the way, with whom he had the opportunity to converse not so long ago after a triumph cupbearer of the Gunners. There are those who also affirm that Elizabeth II really sympathized with another London team: the West Ham United. Possibly both currents are right and the monarch had time, and times, to feel more attracted to one or the other.

What is certain is that when, after the death of his father, he became king of the United Kingdom, the world was radically different from the one he just left a few hours ago. And not only the world, but football was another. So much so that it is worth highlighting what we are talking about when we make such a blunt statement.

The case of Spain

The February 6, 1952, Elizabeth AlexandraMary Windsor acceded to the throne in the Islands. It is such a distant date that back then, Alfredo di Stefano he still had a year and a half to make his debut as a player real Madrid. A club that, being considered the most successful in the world today, only kept in its windows two of the 35 leagues that today shine in the trophy room of the Bernabeu.

The current champion in the league at that time was the Atletico Madrid, which added his fourth league championship with that victory. Of that mattress template, only the goalkeeper has survived Isabel II Luis Menendez, who at 91 is one of the very few footballers from that First Division of 1952 who are still with us. They don’t reach half a dozen.

As the top scorer in the League we find, of course, Telmo Zarra. The Biscayan had added his 5th. Pichichi – he still had a sixth to score – by adding his famous 38 goals, a record that would be surpassed six decades later by a Martian of football like Messi.

So much time has passed since Isabel’s first day as monarch that none of the twenty coaches of the current First Division had yet been born. Not even the veteran Manuel Pellegrini He had come into the world, he still had 19 months to do it.

But perhaps the most curious fact is that on that February 6, 1952, the only club on the African continent that has played in the highest category of our country played in the Spanish regularity tournament: the Athletic Tetouan. A team from the then Spanish protectorate that neither before nor after returned to play in the First Division.

The city of Manchester boasted of having the champion of the then First Division. United had won its third league trophy of the 20 that are displayed in its museum today. It would be a few months after her accession to the throne, when Elizabeth II would see her Arsenal champion.

Interestingly, in that black and white football, a foreign footballer shone for the first time as top scorer. The Chilean Jorge Robledowhich the Brits nicknamed georgemanaged to pierce the opposite goals on 33 occasions for the Newcastle United.

Stanley Matthewsone of the greatest legends in the long history of British football, and whom the queen herself would name Sir over the years, talentedly defended the colors of the blackpool in his 16th season in English football and with 14 campaigns still ahead of him.

The Brazil’s selection He did not know what it was like to win a World Cup when Elizabeth II succeeded her father. There were still 6 years left for a very young Pele The 17-year-old will lead the Canarinha to the Sweden ’58 title.

The European Championship and almost all European club competitions did not even exist. Only the then already extinct Mitropa Cup had taken place before Second World War and the now disappeared latin cup it had only been disputed in its first three editions, with the Barcelona, ​​Benfica and Milan as the only winners.

This was football in that February 1952, with an Alfredo di Stéfano about to arrive in Spain, a Real Madrid with 2 League titles and a Pelé who at 11 years old played in the lower categories of a club like the baquinho. Seven decades later, without Queen Elizabeth among us, the world is preparing for a World Cup in Qatar, in winter, which will paralyze all the top-level competitions on the planet. It can be affirmed, without a doubt, that from her throne, Elizabeth II has seen the almost complete evolution of the most followed sport on Earth.

Loading...
Newer Post
Schedule and where to see all the matches of the first day
Older Post
The best of provincial boxing is lived in Municipal 3