What were the changes F1 made to sprint racing for 2022? 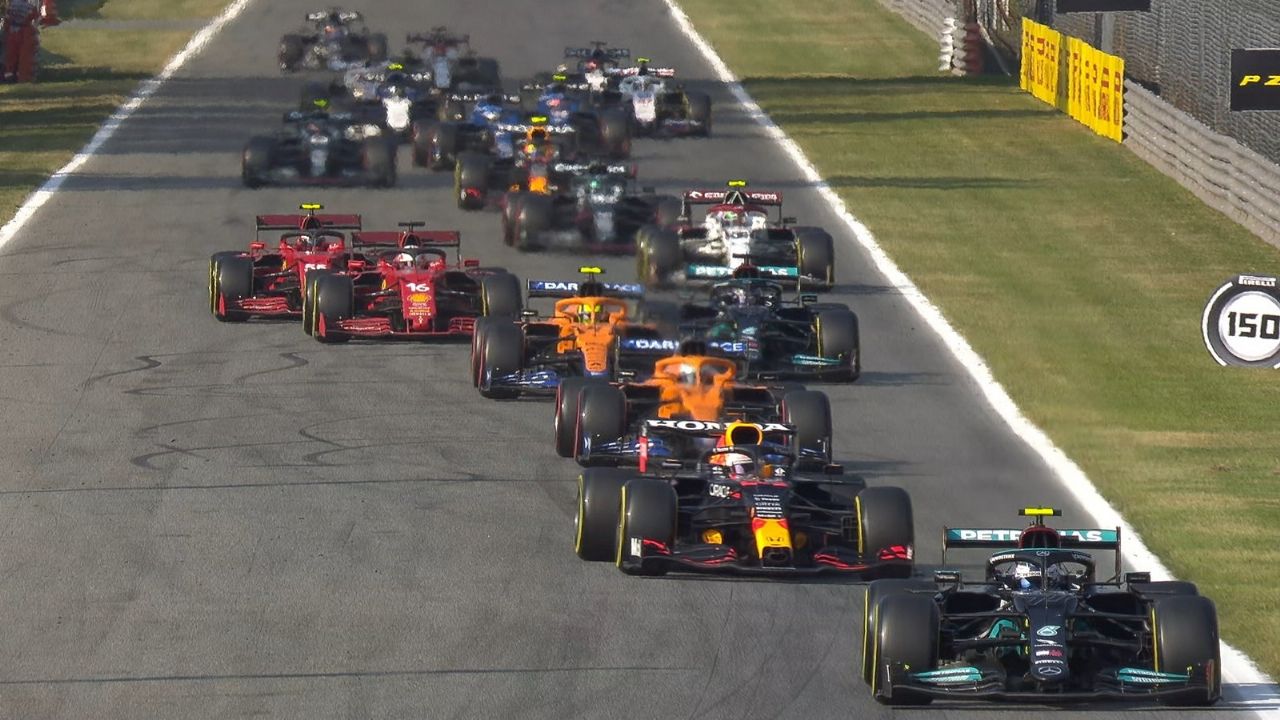 The sprint race was a new qualifying format implemented by Formula One on the 2021 seasonbut there was not many emotions before the race. After

What were the changes F1 made to sprint racing for 2022?

The sprint race was a new qualifying format implemented by Formula One on the 2021 seasonbut there was not many emotions before the race.

After analyzing what worked and what did not work in the 2021the F1 He decided make adjustments to the format for the 2022 seasonthe first to be will compete with a new regulation.

Between the changes that were made will be that two new venues will host the sprint racebut the number of times will use the format is kept in three.

The first adjustment made is the number of drivers who will receive points for participating in the competition.

The first three places were the only ones receiving points in 2021so the F1 made a modification to encourage drivers to compete.

On 2022the drivers who finish in the first eight places will receive points; the first place will get eight unitswhile a point will go to the competitor who finishes on step eight.

As mentioned above, the number of sprint races to be held remained at threebut with two new locations.

The Brazilian Grand Prix is the only one that repeats the 2021 and this was thanks to the great performance of Lewis Hamiltonwho started the race in last place and finished in fifth place.

Before the confusion of who was the pole position holderthe F1 made an adjustment to title names for qualifying and sprint race winners.

The driver with the fastest lap in qualifying will take pole positionMeanwhile he winner of the sprint race will receive another name.

Tags: Formula one, F1
The hurdle O’Ward will have to overcome to get to F1
Horner: “7 F1 teams should miss last 4 races due to budget cap”
Mercedes revived the continuity of Hamilton’s career with emotional message
FORMULA 1 1539