What would be the next fight of the Mexican boxer? 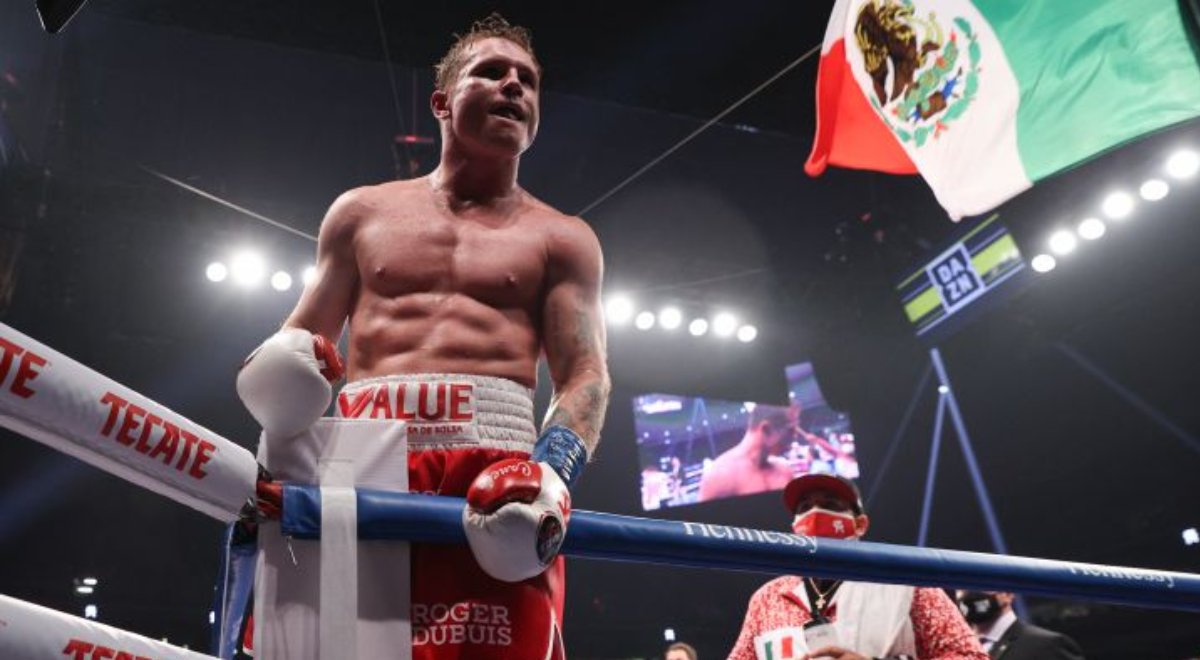 After his victory against the American: 'Caleb' Plant, the boxer 'Canelo' Álvarez could move on to the next phase of his career and seek gold in G

After his victory against the American: ‘Caleb’ Plant, the boxer ‘Canelo’ Álvarez could move on to the next phase of his career and seek gold in Great Britain, detailed promoter Eddie Hearn, president of Matchroom, which has promoted the latest stages of the Mexican fighter.

Destiny could be set for Seoul ‘Canelo’, now that he is a unified champion, by getting the IBF (International Boxing Federation) super middleweight belt by defeating Plant and joining him to the three he already owned: the WBC (World Confederation Boxing), WBA (World Boxing Association) and WBO (World Boxing Organization) in the 168-pound (76.2kg) category.

For Hearn, the prodigy of the gloves has cleared the division of the 12 pesos and corresponds to migrate to a territory where there is a greater degree of difficulty. This is where the promoter hopes to bring ‘Canelo’ to London.

“I have already spoken with ‘Canelo’ to come to England to fight next year, ”Hearn said on an Instagram Live. “And he would love to do it, he would love to fight in England,” he added enthusiastically.
What’s more, reading one of the comments after making such a statement, Hearn replied: “Yes, ‘Canelo’ vs. Ryder in February at the O2 Arena. ‘

Tags: box, Canelo Alvarez, Mexico
International boxing returned to Cuernavaca
How much money did the Mexican boxer earn in his first fight?
The first Provincial Boxing Festival was held
BOXING 2594