When does Formula 1 return: all the dates of the second part of the 2022 season 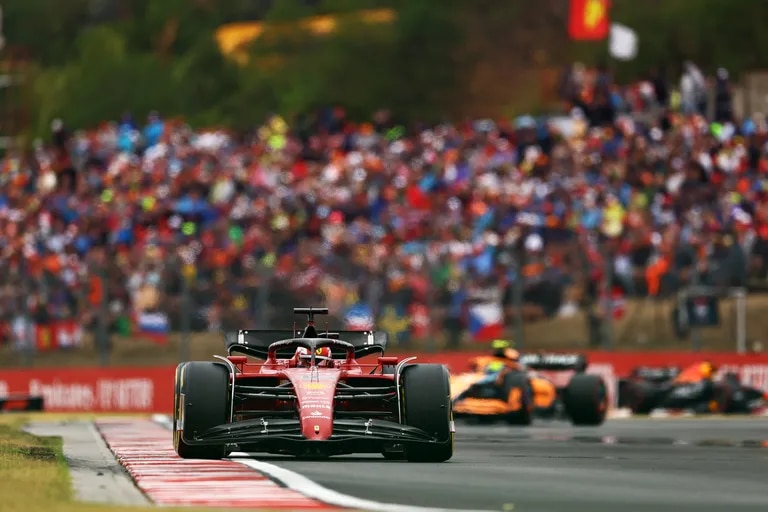 The 13th date of Formula 1the Hungarian Grand Prix, which took place last weekend in Budapest and was won by the reigning champion and leader of th

The 13th date of Formula 1the Hungarian Grand Prix, which took place last weekend in Budapest and was won by the reigning champion and leader of the drivers’ table, Max Verstappen (Red Bull) meant the closure of the first part of the 2022 season, which went into a brief hiatus until the end of August, when the tournament resumes with the Belgian Grand Prix.

In Hungary, Verstappen won the final after starting tenth on the grid and took his first win at that circuit, which was the 28th of his career at just 24 years old. They were followed by the British from Mercedes, Lewis Hamilton and George Russell, so that the podium was similar to that of the previous day in Le Castellet, France. Ferrari drivers, Monegasque charles leclerc and the spanish Carlos Sainz Jr. They were fourth and sixth, respectively, after starting second and third. Among them, in fifth place, was the Mexican Sergio “Checo” Perez.

Verstappen is the one who accumulates the most victories in the season with eight: it was imposed in Saudi Arabia, Emilia-Romagna, Miami, Spain, Azerbaijan, Canada, France and Hungary. Lecrerc follows with three wins (Bahrain, Australia and Austria). Pérez (Red Bull) and Sain Jr. (Ferrari) have a victory each.

In the constructors’ championship, the leadership is held by Red Bull with 431 units. His escort is Ferrari with 334 while Mercedes has 304 and is third. Further back appear Renault-Alpino (99), McLaren-Mercedes (95) and Alfa Romeo-Ferrari (51). 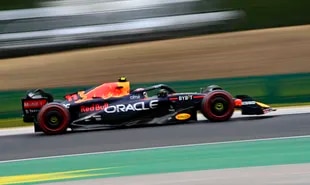