When does the NBA season 21/22 start? All dates and keys 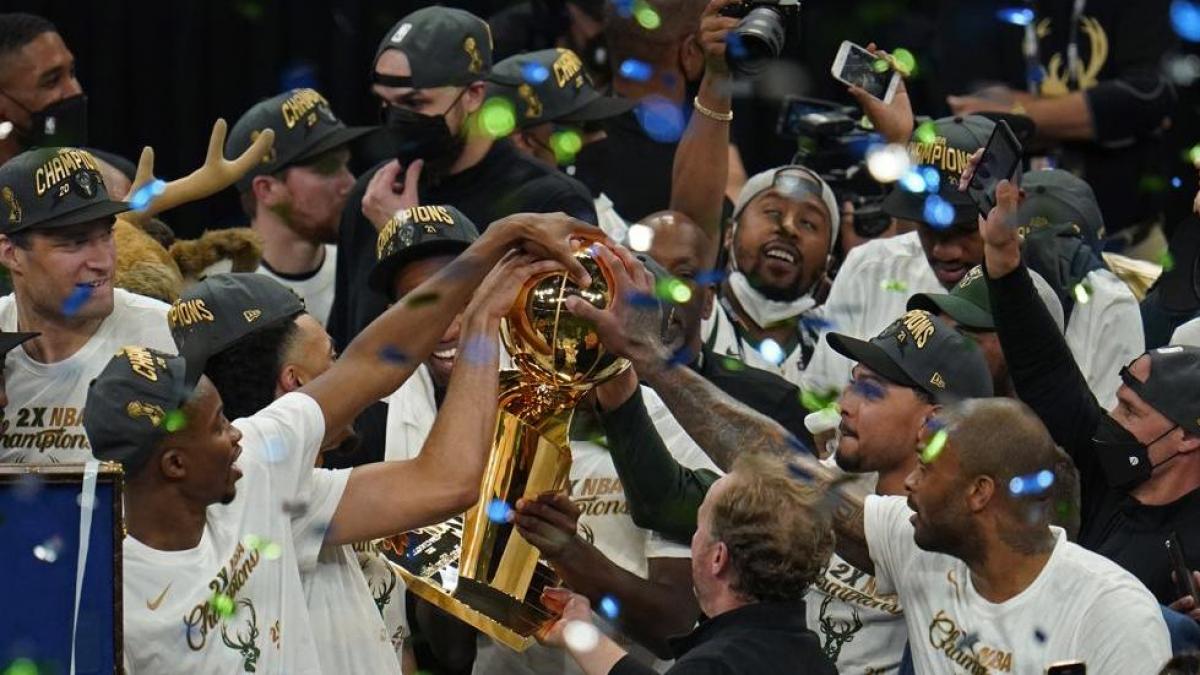 When does the NBA season 21/22 start? All dates and keys

The season NBA 2021-2022 Is falling. There are barely a few days left to kick off a fast-paced and exciting course. Milwaukee bucks defends title against 29 more franchises that will fight to sit on the throne and go down in history.

The season will start this Tuesday 19, with two games in the early morning that will serve as a start-up for a campaign that is expected to be anthological. The NBA, always loaded with unique stories and tales, has prepared a fantasy year to celebrate its 75th anniversary as a competition.

The regular season will be played with the 82 games per franchise lifelong, returning to the usual format after the two courses affected by Covid-19. April 10 will be the last night before the tournament starts. play-in who will decide the final playoff spots.

The NBA has prepared endless surprises, tributes and events to commemorate this 75th season of the competition. We will have to be attentive to protagonists that will be part of the narrative that the league has set in motion for an exciting course