When does the NBA transfer market open and which players remain as free agents? 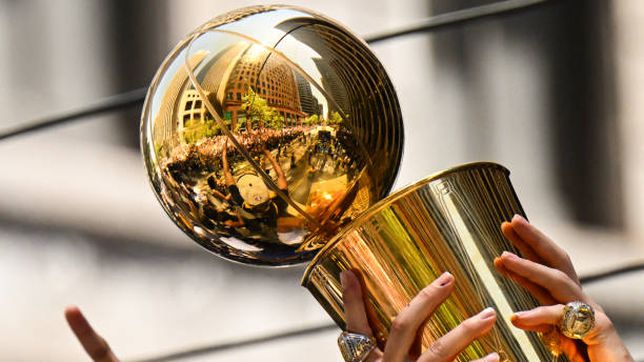 The next pivotal day in the NBA is June 30. It is the last day of the season according to the official NBA calendar, in its bureaucratic cycle. S

The next pivotal day in the NBA is June 30. It is the last day of the season according to the official NBA calendar, in its bureaucratic cycle. Starting at 6:00 p.m. on the East Coast (00:00 in Spain), the negotiations of the teams with the free agents, the players who end their contracts in that same period, can begin on the last day of June. On July 1 the new season officially begins, in this case 2022-23. The moratorium period begins for the contracts agreed between teams and free agents, which cannot yet be officially signed. Restricted free agents can sign offers. Once they do, the teams that had made them restricted (with June 29 also the deadline to do so) may or may not match those offers. If they do, they will hold the player. If not, this will change the air. Drafted rookies, minimum contracts and two-way contracts can also begin signing on July 1. Options can also be executed to materialize the third or fourth years of rookie contracts that affect the following season, 2023-24.

The moratorium period ends on July 6: the new contracts can begin to be officially signed and the agreed transfers can also begin to be executed officially. It’s also the date that begins the two-day window for teams to decide whether or not to match those offers for their restricted free agents.

These are the main free agents, the ones that are going to make the most noise and can alter the landscape of the competition the most, ahead of this summer market in the NBA:

DeAndre Ayton (Restricted): The Suns can make him restricted to match offers for him. If they don’t, he’ll be a free agent for all intents and purposes.