When dressing a football shirt “in style” became a trend 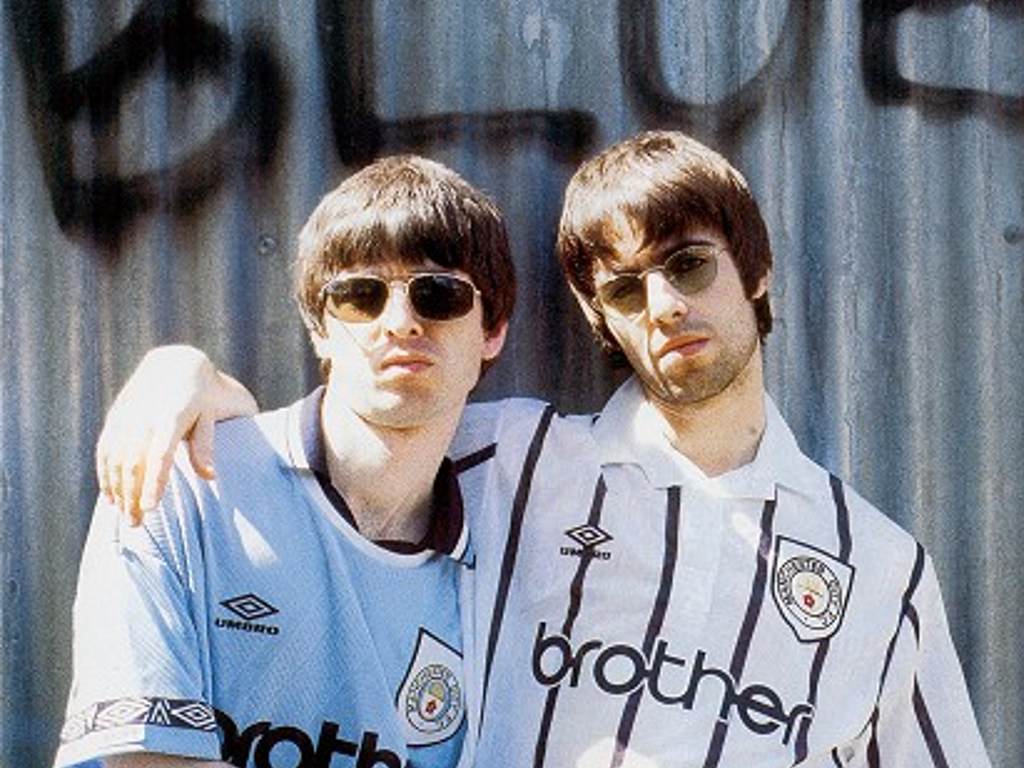 With only a couple of months to go until Qatar 2022, this trend is becoming a favoriteThe "Bloke Core" trend is not new, however, in the World Cup

When dressing a football shirt “in style” became a trend

With only a couple of months to go until Qatar 2022, this trend is becoming a favorite

The “Bloke Core” trend is not new, however, in the World Cup year it has taken on great relevance and has stood out among others, in fact, it dates back to the 90s with British exhibitors that marked an era in music (but also in Fashion).

In the last decade of the 20th century, the Gallagher brothers and Damon Albarn marked a very peculiar style, one that fused soccer shirts with denim jeans and jackets from well-known sports brands; while the members of ‘Oasis’ proudly wore the Manchester City ones, the singer of ‘Blur’ and ‘Gorillaz’ repeatedly wore the Chelsea ones.

What is ‘Block Core’?

Although the ‘Bloke Core’ trend can be confused with athleisure and even with streetwear (so prominent and relevant in recent years), the truth is that it has its certain peculiarity that is associated with soccer, Gen-Z, social networks (especially TikTok) and also vintage.

In the meantime, it is worth mentioning that in this trend, ‘Bloke’ refers to the term “bro”, the nickname that men mainly use with their friends that denotes fraternity and companionship, used in the United States but more common in the United Kingdom (where he was born). football) and Australia.

While ‘Core’ is precisely that word that refers to belonging to a nucleus, in this case, to that group passionate about soccer… the pamboleros or also called “FIFAS” on social networks, who are united by football in mind, body, heart and also wardrobes.

How did the ‘Bloke Core’ start?

As mentioned at the beginning, the ‘Bloke Core’ is not a new trend, however the name is and it emerged from nothing more and nothing less than TikTok, where one of the forerunners in naming the trend in such a way was the user Brandon Huntley who he predicted would be “the hottest of 2022″, while wearing a football shirt from past seasons, jeans and worn sneakers.

With more than 31,000 followers and almost two million “likes” on TikTok, the tiktoker has been characterized by his fascination with vintage clothing that he perfectly fused with soccer jerseys. His commitment to the ‘Bloke Core’ was enough for the trending hashtag on the video platform to currently have more than 33 million views.

Nowadays, fashion should no longer have a gender, just as soccer is no longer considered an “exclusive for men” sport, so the ‘Bloke Core’ trend has escalated to women, who are also betting on it and even in a more innovative way with feminine touches.

The truth is that in recent times the ‘Bloke Core’ has taken on great relevance and it is expected that in the following months I will take much more for the FIFA World Cup Qatar 2022, that the pamboleros and pamboleras will take the opportunity to bet on their best looks in which the football shirts or jerseys are the protagonists.

T-shirt from the current season or from past seasons? Although preferably it should be a vintage shirt, that really doesn’t matter but wear it with passion and pride (otherwise it wouldn’t make sense), so if you don’t like football and just want to be “trendy”, you will fail in the attempt . Note: It is not just a simple shirt but a feeling, history and even identity.

Tips to join the ‘Bloke Core’:

So you are ready to get dressed during the FIFA Soccer World Cup Qatar 2022. And remember, if your next date arrives with a soccer shirt, do not judge him/her (unless it is from America) but everything the opposite because in addition to being in trend, that garment could cost more than your entire outfit.

In the year of Qatar 2022, soccer jerseys are once again the favorite and infallible garment of pamboleros around the world.