Where can I play soccer? Check out these schools for children in CDMX 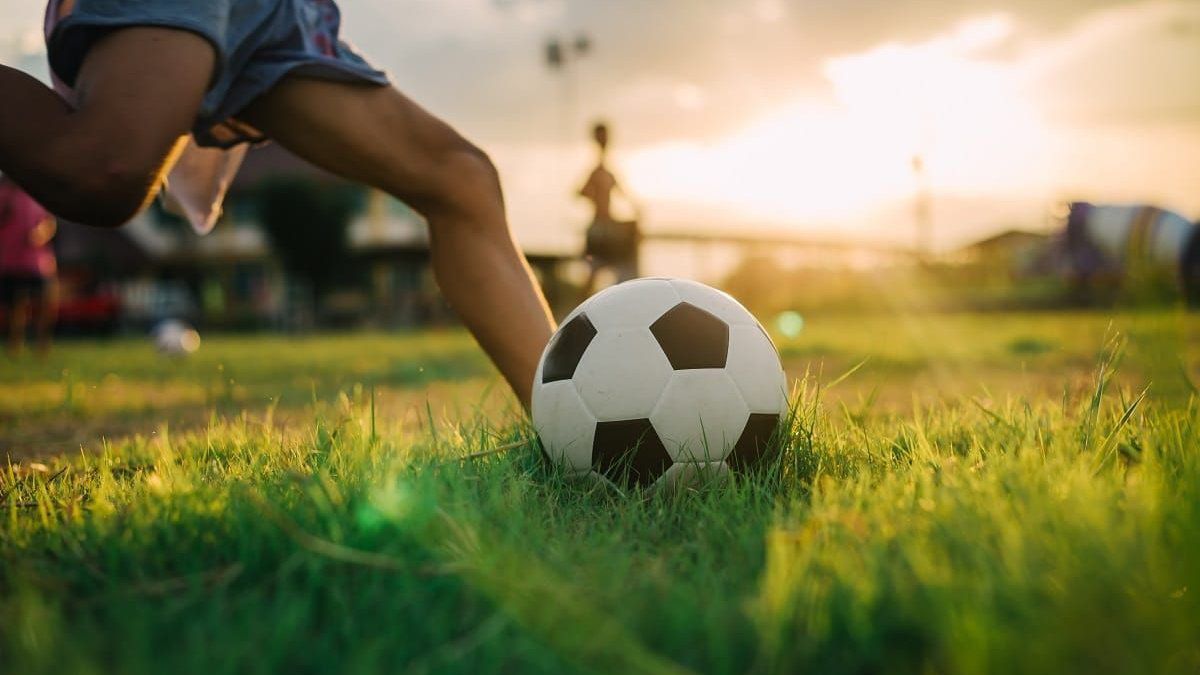 Without a doubt, sport is a key part in the physical and mental development of boys and girls, in addition, a sports discipline also promo

Where can I play soccer? Check out these schools for children in CDMX

Without a doubt, sport is a key part in the physical and mental development of boys and girls, in addition, a sports discipline also promotes the formation of values. That is why we share with you some soccer schools for boys and girls in Mexico City.

It is the official school of Club América. They work on comprehensive training and promotion of values ​​in children. They have their own training methodology, with which this institution has forged great players.

The “Eagle Nests” are an extension of the basic forces of Club América. And as benefits, they offer official tryouts within their facilities, visits to the first team training in Coapa, clinics with their trainers, regional tournaments, match tickets and much more.

They currently have more than 40 Eagle Nests throughout the Mexican Republic. If you are interested in being part of the Nido Águila community, call (55) 50 15 37 00.

It operates multiple schools in Mexico City, it also has parallel technical activities, such as: Christmas and Summer Campuses.

Its training is aimed at players from the age of three, with representation in Initiation, Prebenjamín, Benjamín, Alevín, Infantil, Cadete and Juvenile.

The academies also have futsal teams and the Senior team that competes in the First Autonomous Region. Similarly, Atlético Guadalajara is committed to women’s soccer, in fact the squad in this category debuted in the Madrid League in the 2019/2020 season.

Both training and campus will be led by qualified coaches. The training season for soccer schools in Mexico begins, along with the club access tests, in mid-September. For any questions you can call 633 832 474.

The children of each official school of the club will have the possibility of joining the Basic Forces of the institution, since they constantly carry out scouting sessions, as well as internal tournaments.

An example of this is the Internal Mini Soccer Tournament, a competition that takes place from February to May. In 2019, it received 58 teams, divided into 5 categories.

All this process is carried out under the supervision of the Red Devils Basic Forces scouts. If you want more information about this school, contact: 5528468465 / 5554371611.

The National Autonomous University of Mexico runs one of the most representative soccer schools in Mexico. With its Puma and Pumitas categories, it seeks to train boys and girls with a sports-educational culture so that they respect and act with social responsibility for the benefit of the community.

The Pumitas soccer school was founded in July 1976 by a group of university academics. It currently has 8 categories for children from 4 to 14 years old, along with a Sunday and women’s category.

At Barça Academy, children have the opportunity to train with a unique methodology, which is completely similar to the one used at La Masia.

Both international and local trainers supervise all sessions to ensure the same level of quality that is taught at La Masía.

Said method used in lower categories consists of a series of progressive and interrelated exercises in technique and tactics, appropriate to each level of training.

The values ​​they seek to convey are those that have made Barça a world reference: Humility, Effort, Ambition, Respect and Teamwork = HEART For more information call 55 3032 0158.