Where to watch the rescheduled fight between Floyd Mayweather and Don Moore? 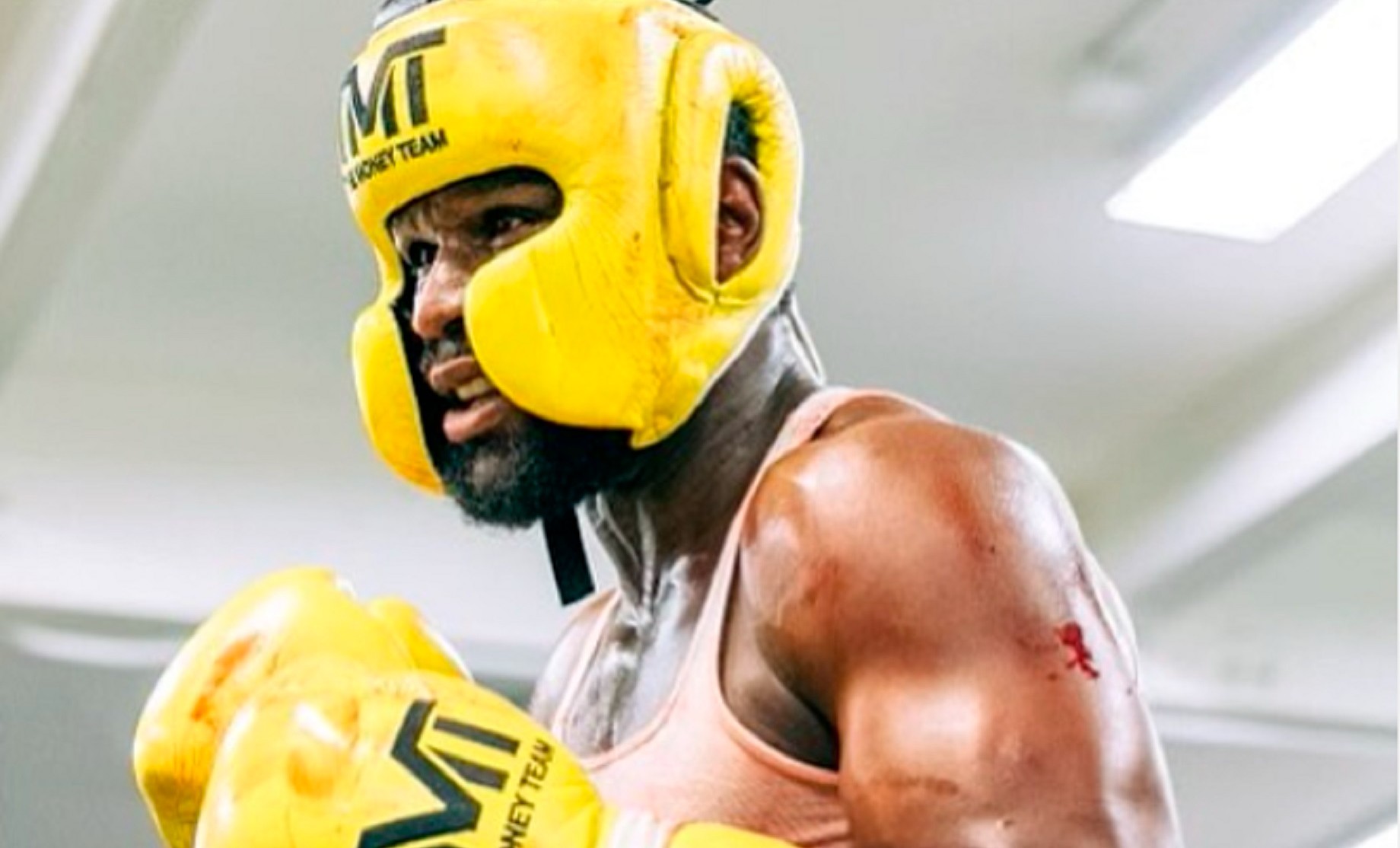 the fight will take place on the helipad on top of the Burj Al Arab Hotel in Dubai instagram.com/floydmayweather/ANDn another of his peculiar shows

the fight will take place on the helipad on top of the Burj Al Arab Hotel in Dubai instagram.com/floydmayweather/

ANDn another of his peculiar shows, the boxer Floyd Mayweather Jr. returns to the ring this Saturday, in an exhibition match against another former boxer, relatively unknown, Don Moore who as his only merit retired undefeated from the ring.

As part of “Money” Mayweather’s extravagant style, the fight will take place at the heliport from the top of the Dubai Burj Al Arab Hotel

The fight can be seen through the platform FITE-TV and it will be the main event of a function that includes another exhibition fight between the UFC legend Anderson Silva before Bruno Machado.

The fight was postponed the previous week and, given the uncertainty, the same Mayweather Jr confirmed in their social networks the new date.

In fact, the fighters were ready, but the function organized by the promoter Global Titans was suspended out of respect for the death of the president of the United Arab Emiratesthe sheikh Khalifa bin Zayed Al Nahyan.

This is not the first exhibition fight Mayweather has fought in since he became he retired from boxing in 2017.

After retiring, the world champion in five different divisions, fought against the Japanese kickboxer Tenshin Nasukawa, whom he knocked out in the first round. He also beat the fighter from UFC Connor McGregor and recently fought Youtuber, LoganPaul, in 2021 for 8 rounds, in a fight where there was no winner.

Additionally, Mayweather revealed his top five fighters list of all time where, why not?, he was placed as number one and left out legends like “The Greatest”, Muhammad Ali, Accompanied by Pernell Whitaker, Roberto “Hand of Stone” Durán, Larry Holmes and Aaron Pryor.