Which NBA players play in the Eurobasket? 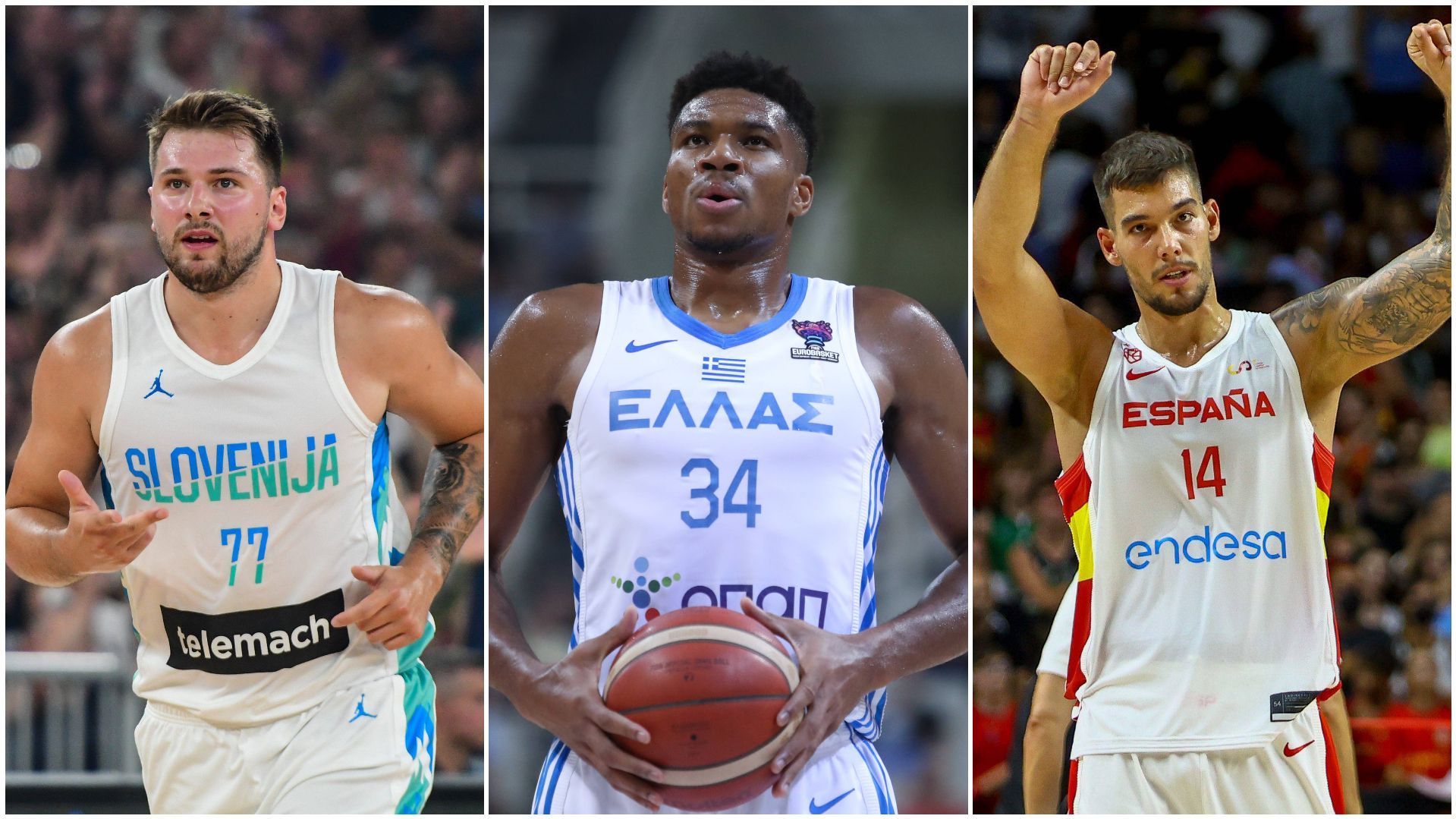 Eurobasket 2022 will have a large presence of players from the NBA. Until 35 players who play in the American league will participate in a champio

Eurobasket 2022 will have a large presence of players from the NBA. Until 35 players who play in the American league will participate in a championship that had not been played for five years, both due to a change in regulations and the pandemic.

Within the Spanish team there will also be a presence of the ÑBA, since three of the players called up for the Eurobasket currently play in the United States. It is the case of Usman Garuba (Houston Rockets), Willy Hernangomez (New Orleans Pelicans) and his brother Juancho (Toronto Raptors).

Brizuela and his message of optimism before the Eurobasket: “We have a lot of room for improvement”

The NBA players who will compete in the Eurobasket

Luka Garza (Detroit Pistons) will play with Bosnia and Herzegovina

Tags: selections, eurobasketball, players
The sensitive loss of the French National Team for Eurobasket 2022
All the NBA stars that will play the Eurobasket
Doncic and Gobert confirm that they will be in the Eurobasket and Antetokounmpo thinks about it
NBA 3460

Loading...
Newer Post
Tarazona will host the best soccer academies in the country in the Pinares Cup
Older Post
Formula 1 returns: the special prize that the winner of the Belgian Grand Prix will take home