Which players have gone to the Jr NBA Camp from the Spanish clubs? 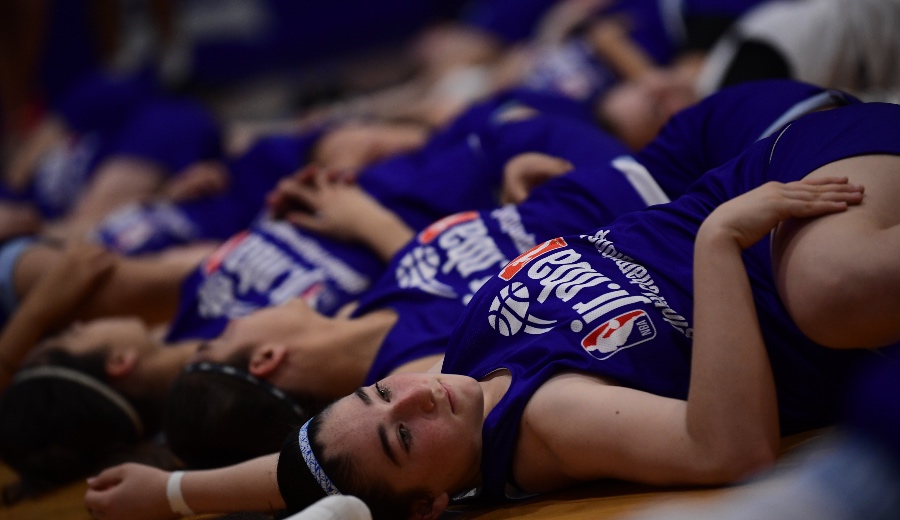 The NBA is holding the Jr NBA Camp in Rome. An event that has brought together a significant number of the best 13 and 14 ye

The NBA is holding the Jr NBA Camp in Rome. An event that has brought together a significant number of the best 13 and 14 year old players from Europe and the Middle East. In total, 60 members who are sharing courts and training sessions with former players such as Zaza Pachulia, Anastasia Kostaki, Vladimir Radmanović, Ronny Turiaf or coach Ryan Saunders.

This event, due to the setbacks of the pandemic, will not finally culminate with the selection of the best players for the final tournament in Orlando (United States), but the NBA is already looking for alternatives in Europe so that the chosen boys and girls can put the icing on the cake in another way on European territory.

Here is the list of players from Spanish clubs who are in the Italian capital:

Learning with Ryan Saunders, an experienced NBA coach who coached @rickyrubio9in it #JrNBACamp from Rome.

Here, with the three 🇪🇸 present:

Loading...
Newer Post
Anderson Silva criticizes the UFC: “They try to use you and they kick you out”
Older Post
GP Miami F1 2022: The Miami GP throws a party with Formula 1 drivers