While waiting for Hamilton, Mercedes lights up Formula 1 with a shocking post 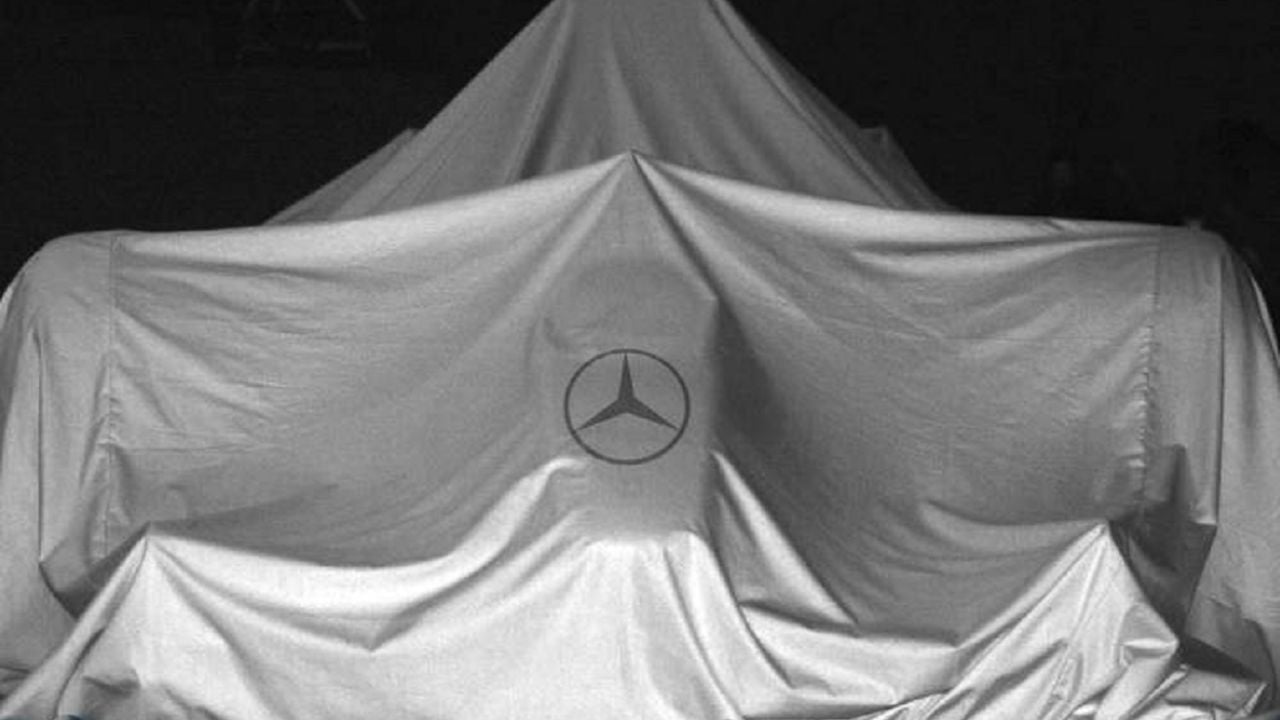 With a simple image, the team Mercedes ignited the fans of the Formula 1. One month before the tests prior to the start of the season, the Germ

With a simple image, the team Mercedes ignited the fans of the Formula 1. One month before the tests prior to the start of the season, the German team shared a publication with the possible design of the W13E Performance, similar to last season, and in hours it exceeded 200 thousand likes and hundreds of comments.

If the image is confirmed, the rumor about the chance that the single-seaters will be totally silver again, as they used it in previous seasons, will be null and void. Meanwhile, they are still waiting for some sign from Lewis Hamilton who should define in the next few days its continuity in the maximum.

Mercedes comes from achieving its eighth Constructors title in a row and was the car to beat since the beginning of the hybrid era in 2014 with the use of two engines, one combustion and one electric. The presentation of the new car will be on February 18, days before the new era takes to the track to carry out the usual tests. 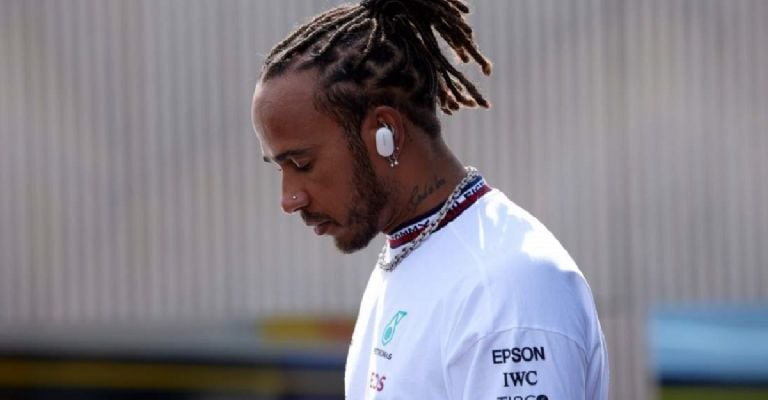 On this occasion, two circuits will alternate for the tests: the Barcelona-Catalunya circuit, between February 23 and 25, and the Sakhir International circuit from March 10 to 12. Both will have three days of testing. The 2022 calendar will have 23 races and will get underway on March 18 in Bahrain.